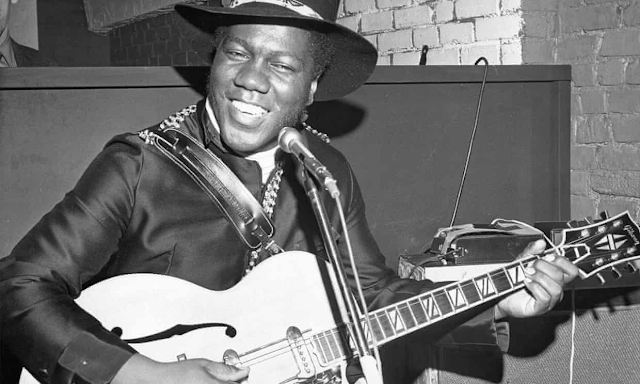 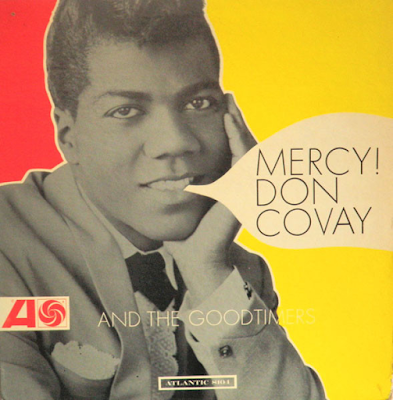 I initially became aware of Don Covay in the mid-seventies, with his 1974 Northern Soul hit, It’s Better To Have (And Don’t Need) and only recently came across this 1964 album from over ten years earlier. This was recorded with The Goodtimers and has resurfaced as part of the Atlantic Soul Legends Box Set, nicely remastered. There is an authentic, gritty, earthiness to the recordings on this album that make it, although a little dated, a really good soul album.

Mercy Mercy will be familiar with Rolling Stones aficionados from its appearance on their Out Of Their Heads album. Covay’s original is as muscularly soulful as you would expect.
I’ll Be Satisfied sounds like it was something The Stones did as well, but it wasn’t, it just has that vibe.
Come On In is a bit more rock ‘n’ roll than the bluesy r’n’b of the previous two numbers.
Can’t Stay Away sees the blues return, together with some high-pitched vocals. This is pretty solid blues fare of the sort that The Stones, The Kinks, John Mayall, The Animals, Them and Fleetwood Mac among others were so inspired by.
Can’t Fight It Baby has a shuffling beat and some Booker T-style organ backing. There is a great drum sound on here too.

You're Good For Me is a slow-pace, saxophone and piano-backed blues ballad. Covay's vocal is a classic blues rock one.
Take This Hurt Off Me is a catchy song with definite Sam Cooke echoes in it and these continue on the slightly dodgily-titled Daddy Loves Baby.
Come See About Me is not the Diana Ross & The Supremes/Jr. Walker number, but another winning Cooke-esque mid-pace groove.

You Must Believe Me has a nice, deep, bassy rhythm to it, once again is a really high quality soul for the period.
Please Don't Let Me Know has a chugging beat a bit like the afore-mentioned 70s hit plus some great guitar and drums. This quality soul album ends with the slow strains of much-covered fifties number Just Because, also done by John Lennon on his 1975 Rock 'n' Roll sessions. A nice album and highly influential, not only on The Rolling Stones but also on artists like Southside Johnny too. 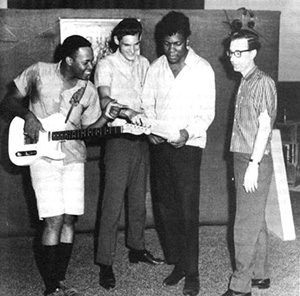