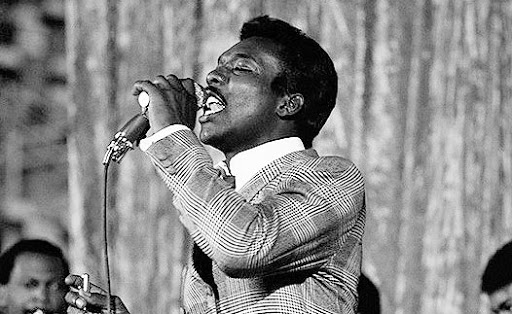 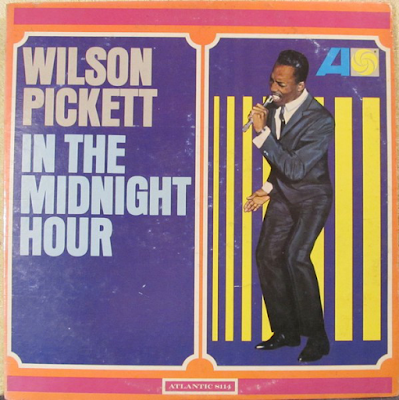 While the iconic The Midnight Hour speaks and sounds for itself, the rest of this, Wilson Pickett's first proper album, is a bit of a mismatched mess. It is a selection of singles either released while with The Falcons several years earlier, or else from earlier in his post 1963 solo career. It means that there is no cohesion to either the flow of the music, or indeed the quality of the sound, which is highly variable. The Midnight Hour had excellent sound, whereas many of the other tracks are just not comparable.
Teardrops Will Fall is one of those mid-sixties soul numbers that has some echoes of the late fifties/early sixties about it.
Take A Little Love has a bit more of a contemporary to 1965 sound.
For Better Or Worse is a passionate number but it suffers from a dodgy sound, but not as much as I Found A Love, an old 1962 song that dated back to Pickett's time as lead singer of The Falcons. This has truly dreadful sound.

The brassy soul of That's A Man's Way is an improvement, obviously from a later date. It was written with Booker T & The MGs' Steve Cropper.
I'm Gonna Cry is a 1964 single written with Don Covay. It is a vibrant, enjoyable number, but alongside The Midnight Hour it already sounds dated.
Don't Fight It was a 1965 hit and is the first one thus far to match The Midnight Hour's sound quality and sonic  punch. It is another collaboration with Steve Cropper.
Take This Love I've Got sounds horribly dated in its sound and style, although Pickett's glorious shriek of a voice shines through. A lot of this stuff sounds very early sixties and the album suffers accordingly.

Come Home Baby is, once again, very 1962-ish despite a slightly better sound.
I'm Not Tired is an improvement, though, and is the final Steve Cropper/Pickett song.
Let's Kiss And Make Up is a rocking, guitar-enhanced early number from The Falcons days that may have sounded great then but doesn't fit in 1965.

Basically, this album is four good tracks, the four Steve Cropper co-writes - That's A Man's Way, Don't Fight It, I'm Not Tired and The Midnight Hour. Forget the rest, historical importance or not.

Overall, I have to say that compared to other Atlantic albums from between 1965 and 1970, this is one of the most disappointing. 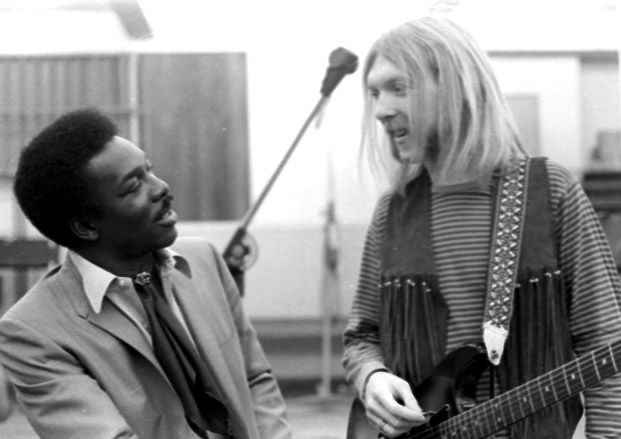 Pickett is pictured here with Duane Allman, who played on his Hey Jude cover.