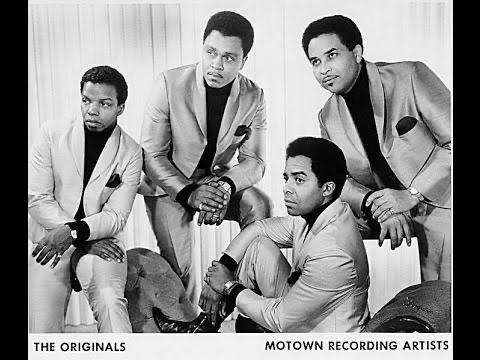 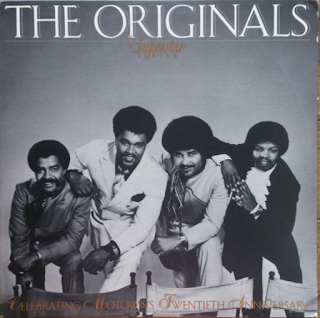 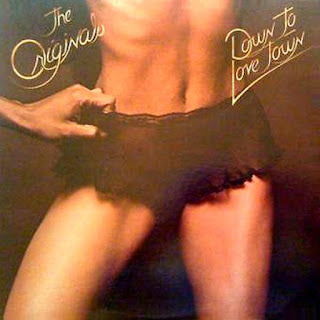 You're The One/We've Got A Way Out Of Love/Moment Of Truth/Green Grow The Lilacs/Baby I'm For Real/Desperate Young Man/God Bless Whoever Sent You/I Like Your Style/I'll Wait For You/The Bells/We Can Make It Baby/Just To Keep You Satisfied/A Man Without Love/Keep Me/I'm Someone Who Cares/Once I Have You (I Will Never Let You Go)/Suspicion/Judge's Daughter/Down To Love Town/Love Still Lives In My Heart
The Originals were an interesting Motown group. I have no access to any albums to review here, just a succession of singles, so I have covered those that I own, sourced mainly from The Complete Motown Singles Box Sets. I have listed them pretty much chronologically.

They were a vocal group that appeared un-credited on some of the label's biggest hits - try Jimmy Ruffin's What Becomes Of The Broken Hearted, Stevie Wonder's For Once In My Life and Yester-Me, Yester-You, Yesterday, David Ruffin's My Whole World Ended (The Moment You Left Me), Marvin Gaye's Chained and Edwin Starr's War and 25 Miles for starters. Their members had done the rounds too, before forming the group, singing in groups like The (Detroit) Spinners and contributing to writing songs like Please Mr. Postman.

They released lots of singles between 1969 and 1972 in their own right and then diversified into disco by the mid-seventies. Their over-riding sound is that of slow, immaculately sung, multi-harmony ballads. That smoothness, easy listening vibe and comparative lack of either funk, poppiness or vitality means that, for me, there were many other Motown acts that I favoured above them. Quite a few in fact. They were good at what they did, though, there was no doubt about that. 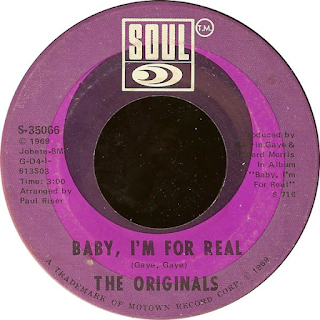 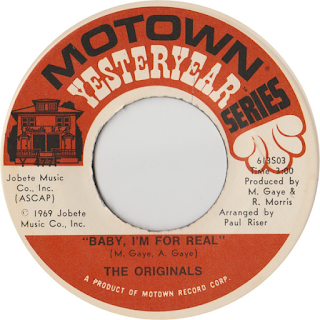 You're The One is a polished, lush ballad with a lovely deep bass sound. The group's harmonies are top notch. It was not really hit single marital, though.
We've Got A Way Of Love is also a ballad, but a slightly more upbeat one with a solid drum sound powering the song along. The song suffers from "hiss" a bit. Check out that big, rumbling bass, however.
Moment Of Truth continues the balladry on another slick number. Green Grow The Lilacs was one of their best-known tracks. It is a lovely, melodic song featuring superb harmonies. A big hit for the group was the slow, fifties-influenced ballad Baby I'm For Real.
Desperate Young Man is the first track so far to have any real "oomph" to it, with a grinding, soulful, brassy beat, great bass and gritty lead vocal. God Bless Whoever Sent You returns to the syrup, but it is a tasty jar. This is a beautiful song. Some of the lead vocals are impressively soulful.

I Like Your Style is a Smokey Robinson/ Temptations-esque number. I really like this one. I'll Wait For You is an over-stringed ballad, for me, anyway. Probably the group's best-known song was The Bells. I have never been a huge fan of it. I, unfortunately find it dull, however well it was performed.
The same applies to We Can Make It Baby. The next five tracks all plough the same furrow and are relatively indistinguishable. My track listing picks up now with the lively Northern Soul groove of Suspicion. If only the group had recorded stuff like this more often. Even better is the upbeat Judge's Daughter.
Down To Love Town dates from 1977 when the group had returned, dabbling in disco, to great effect. It is a killer cut, overflowing with disco funk. Love Still Lives In My Heart is a return to to the soulful ballad style on a Harold Melvin-esque number.


The 1977 album, Down To Love Town, is a fine offering of lush, string-backed, typically late seventies disco groove. The highlights are the afore-mentioned Down To Love Town, the classic disco of Hurry Up And Wait, the Tavares meets Harold Melvin extended groove of You Are A Blessing To Me and the gritty, funky soul groove of Call On Your Six Million Dollar Man. This material was, for me, eminently more appealing than the ballad-based stuff.

There is a fine ballad present on the album, however, in the sumptuous Mother Nature’s Best.
Sunrise is an impressive, soulful power ballad as well, very much in the mid/late seventies fashion. It is beautifully orchestrated and the lead falsetto vocal top notch, as is the deeper co-vocal. The disco groove is back for the closer, the fantastically funky Been Decided. This album is a bit of an undiscovered disco diamond.

Returning to the bulk of the Motown material, though, an hour or so of all these slow-pace ballads is too much for my taste, I'm afraid. If an Originals track turns up on a playlist then that's fine. They remind me of The Dramatics from the Stax label for the same reasons. 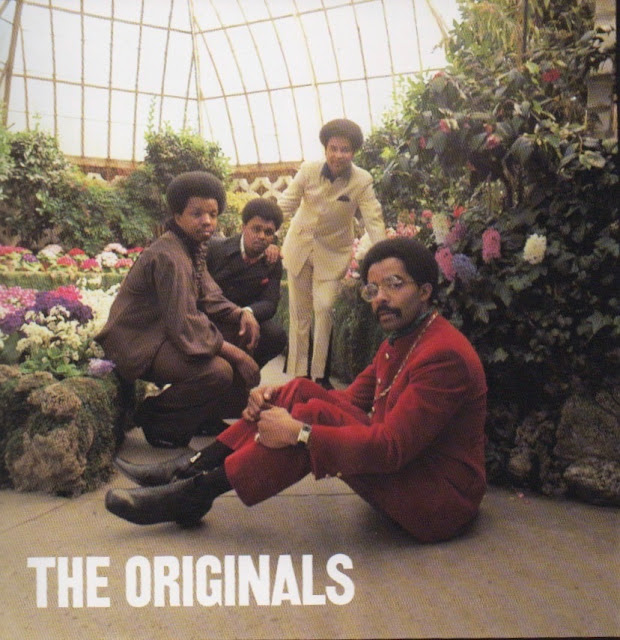