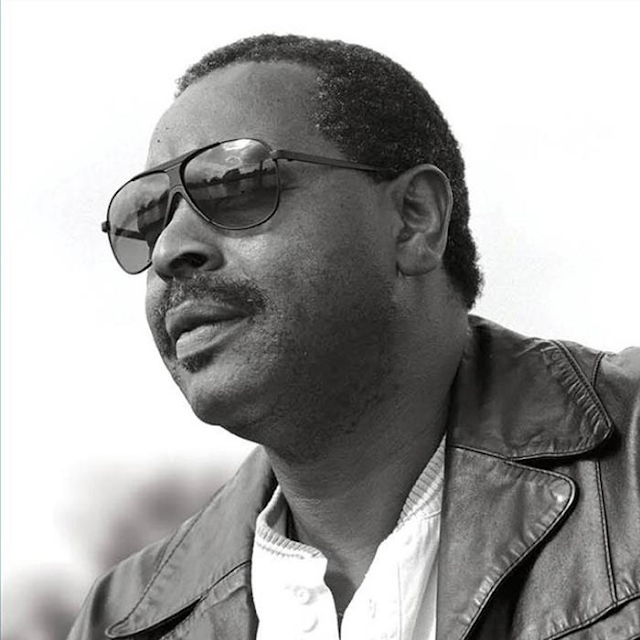 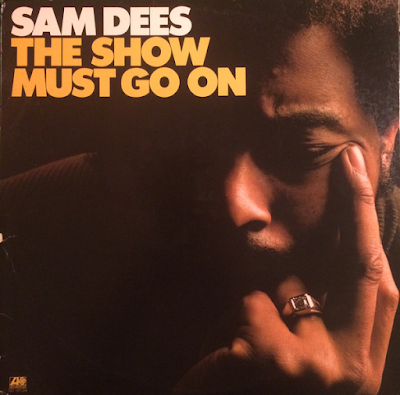 Child Of The Streets/The Show Must Go On/Come Back Strong/Just Out Of Reach/Claim Jumpin'/Troubled Child/What's It Gonna Be/Worn Out Broken Heart/Good Guys/So Tied Up
This superb 1975 album from an artist that was better-known as a songwriter (for Gladys Knight, Aretha Franklin, Whitney Houston, George Benson, Millie Jackson and KC & The Sunshine Band among many others), is a virtually unknown gem of a rarity. Coming a bit late to the message of urban decay/societal decline/drug abuse trend of the late sixties/early seventies in soul music it still carried a fine, funky punch to it, both musically and lyrically. Another fine point about it is the fact that there is not only meaningful, conscious material on here but also some sweet soul too. Is has a nice balance to it. The album has lain dormant, out of print, for many years until it appeared on the Atlantic Soul Legends 20 album compilation, delighting soul fans. The sound on it is absolutely stunning too, lovely and bassy.

Child Of The Streets is a marvellously atmospheric, slow burning social message number, with obvious echoes of The Temptations, The Undisputed Truth and Marvin Gaye. "Your father is a pusherman" was the opening line and it set the trend for a hard-hitting, bassy groove that delivers like a preacher dishing out a wise warning. It is packed full of depressing and uncompromising images backed by echoey, haunting vocals. Written by Dees with bassist David Camon, it is very influenced by Norman Whitfield and Curtis Mayfield.

As I said earlier, the album is varied as well, though - it is not all trouble and strife as the sweet, lush, romantic soul of The Show Must Go On proves. It is very like something groups like Blue Magic or The Manhattans would do, or The Chi-Lites on Have You Seen Her.
Come Back Strong is positively Harold Melvin/Teddy Pendergrass-esque, not only in its gruffly soulful vocal, but also in its typically seventies-style Philly soul bass and percussion interplay.
Just Out Of Reach continues in classic slow soul ballad fashion. Dees is a pretty competent singer, it has to be said, with a rich, warm but gritty tone, sort of Bobby Womack meets Teddy Pendergrass.

Claim Jumpin' returns to social problems, and is a cookin', thumpin' brassy funker that should have gained more than just cult success.
The atmosphere is continued on the Curtis Mayfield-influenced Troubled Child. It is delivered at walking pace and carries a sombre message to it. The tempo and ambience rises up again on the jaunty Bobby Womack-style soul of What's It Gonna Be.
Polished, slick soul is the order of the day for the very Chi-Lites-esque Worn Out Broken Heart.
Good Guys has a positively Detroit Spinners vibe and vocal sound to it. The final track, So Tied Up, is a slow, late night smoocher of a song, in sort of Love TKO mode.

So, only three of the ten songs are message ones, but they certainly are notable, the rest are sumptuous, romantic soul. It makes for a nice combination. There is no doubt that this was a soul album of the highest order and deserves attention. 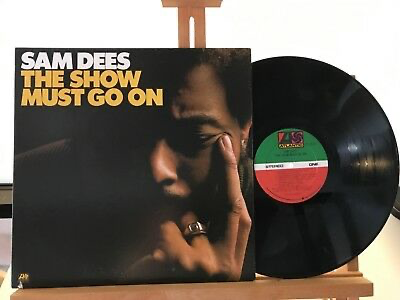 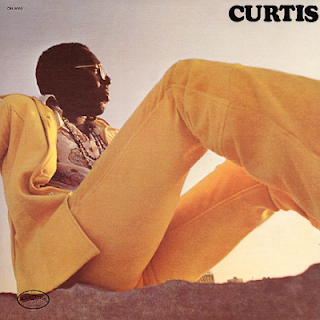