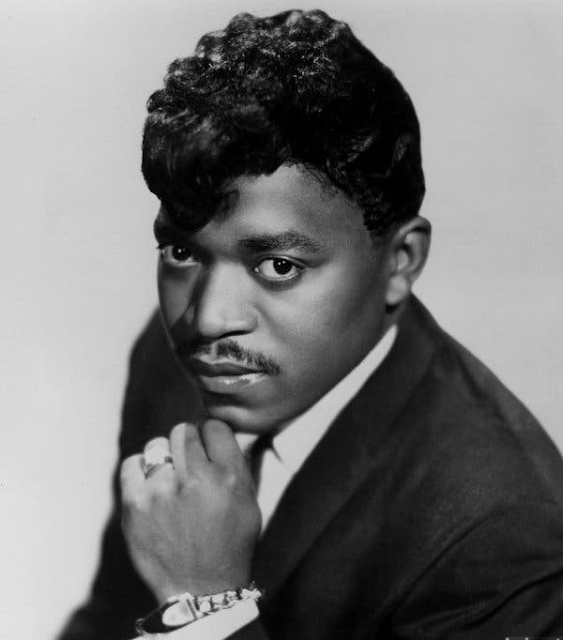 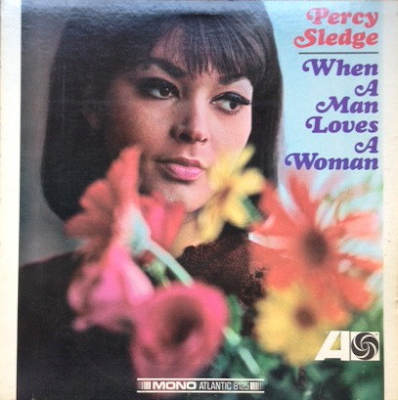 When A Man Loves A Woman/My Adorable One/Put A Little Lovin' On Me/Love Me All The Way/When She Touches Me/You're Pouring Water On A Drowning Man/Thief In The Night/You Fooled Me/Love Makes The World Go Round/Success/Love Me Like You Mean It
This was Percy Sledge's 1966 debut album. It is full to overflowing with gospel-influenced soul of the highest order. If you just know the title track, listen on further.

When A Man Loves A Woman is an all-time classic, from that churchy organ through Percy's heartfelt vocal it is just wonderful. It is simply one of the finest love songs of all time. It is the only Percy Sledge song many people know, and if that is all they know, they can't go far wrong with it. It was the only one I knew for many years, before I explored deeper into the soul vaults.

My Adorable One is an uplifting slow piece of gospelly soul, with Percy's vocal helping to take the organ-driven song higher.
Put A Little Lovin' On Me is a rocking, sax-powered Little Richard-esque stomper. It showed that Percy could rock as well as deliver ballads. I love the sheer energy and sheer joie de vivre of this one.

Love Me All The Way is back to balladry on a sumptuous serving of soulful romance, with a very late fifties slow piano backing. You will know what I mean when you hear it.
When She Touches Me features more of that gospel organ similar to that which appeared on the title track. It is like that song, understated but hugely passionate at the same time, fervent yet respectful.

You're Pouring Water On A Drowning Man is a more uptempo groover, but still a very soulful one, with excellent organ and a rumbling bass line. It was convincingly covered by Elvis Costello on his 1995 Kojak Variety album.
Man, I just love Thief In The Night. It has a rhythmic but seductive Northern Soul vibe to it, full of bass, organ and Percy's heavenly vocal. Great stuff. A real hidden gem of a track.
You Fooled Me is delivered once more in that slow, dignified, moving style. Percy Sledge did this sort of thing better than most around.

Loves Makes The World Go Round is another with a Northern Soul feel to it, in its lively beat and female backing vocals. It has a great bass/vocal bit near the end.
Success is a slow, brass and organ-powered soul ballad. Typical mid-sixties Atlantic/Stax fare.
Love Me Like You Mean It is an upbeat, Otis Redding-esque thumper to end on. I love this too. In fact I love the whole album. Its sound is pretty good, the tracks are actually all superior to the title track, sound-wise, for some reason. Good album. 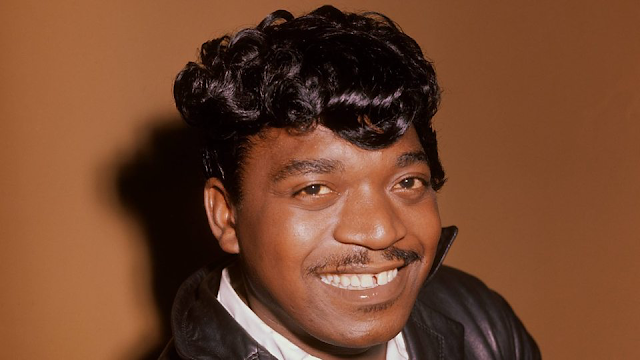