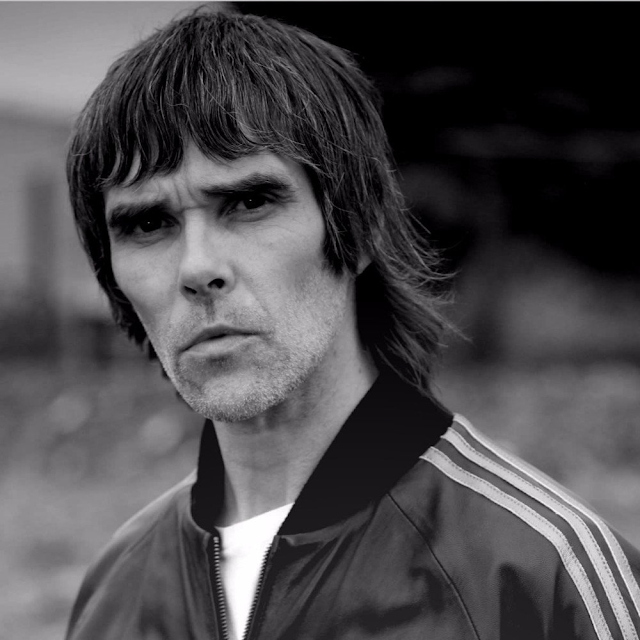 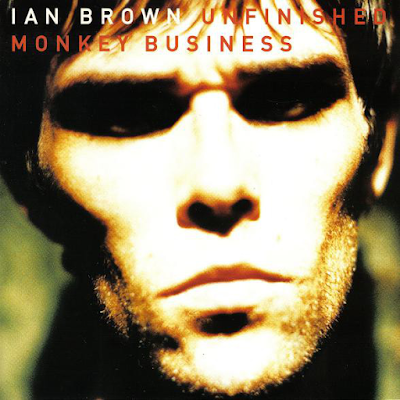 I am certainly no Ian Brown expert, he is from a generation or so after my young days, but I dabble into his guitar-driven nineties rock occasionally. I can’t relate to the nineties urban image but that doesn’t matter really - rock music is rock music and there is some solid, muscular stuff on here. It seems, however, that many critics have laid into this album, released in 1998, comparing it unfavourably with the debut album from Brown’s previous band, The Stone Roses, as they always tend to do, slightly unfairly. Personally, to paraphrase part of the album’s title, I don’t give a monkeys about that, or indeed know enough to properly compare. It sounds ok to me, within the context of listening to it from my detached position. Apparently Brown intended its sound to be deliberately "lo-fi" and he played a lot of the instruments himself, irrespective of his expertise or lack of it on them. This results in a "homemade" sound to this album, which, while irritating at times, also adds to its appeal, perversely. The album is already twenty-two years old, and is now considered old hat, so that highlights just how old I am.

The two minute Intro is a mix of pounding drums, fuzzy guitars and various sound effects (church bells, elephant noises) that eventually morphs into the Oasis-like spacey psychedelic rock of My Stars. While it features a nice bass line and some attractive guitar parts, its overall percussion sound on most of the song is scratchy and tinny. It is a song with some good bits that are somewhat overshadowed by poor production. Lyrically it is about space travel which seems a bit incongruous, somehow. It would have done well in 1969. Brown’s vocal has that Liam Gallagher sneer that makes you think it actually is him.
It changes to a lower key on the shuffling, rhythmic groove of Can’t See Me. This track has a great bass underpinning it and is full of brooding atmosphere. There are some good guitar breaks half way through.
Ice Cold Cube is cut from the same cloth, with more of that scratchy guitar crackling behind a solid basic riff. You can hear sound distortion behind the main beat, which is a shame., it sounds as if it has been recorded on very basic equipment in places. Sound effects enhance the track but it remains very typical of its genre and era. There is a great drum/bass/guitar interplay bit near the end. 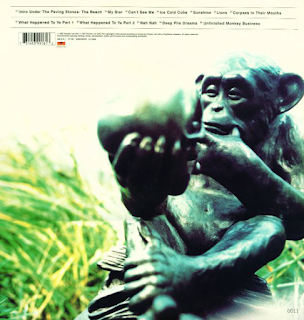 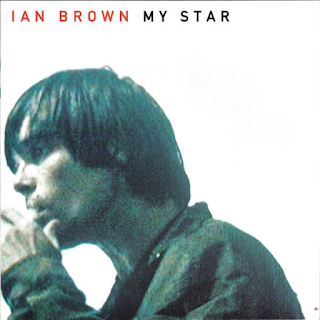 Sunshine highlights the fact that Brown’s voice doesn’t sound great when trying to sing a quiet number. It is an Oasis meets The Beatles slow psychedelic-influenced song that sounds too derivative to be convincing. Brown even sings of “son-shiiine” like Liam Gallagher.
Lions again suffers from a strange production,  but what do I know, it is probably intentional. “There are no lions in England, no, no, no...” goes the lyrically sparse, odd song. The rhyme scheme is once more totally Oasis. It sort of gets into your system, however, I quite like its spacey, fuzzy vibe. I guess it is “dance-influenced rock”, but bear in mind that I know nothing about dance music. The song also brings to mind The Radio Stars' No Russians In Russia 1978 song in its main lyric.

Corpses In Their Mouths is another slow number whose potential is blighted by its poor production and delivery. There are some beguiling guitar sounds and rhythms on here though. Nice bass solo too, and harmonica. There is always something good on these songs as well as frustrating points.
What Happened To Ya, Pt 1 is a Lennon-esque diatribe against former Stone Roses guitarist John Squire that has a sort of demo-ish bluesy, acoustic quality to it. Pt 2 of the same song is a different piece of work, with more instrumentation, some shuffling drums and funky wah-wah guitar. Aziz Ibrahim is the guitarist and he does a great job on the extended end to the track , as indeed he does throughout the album.
Nah Nah is a melodic, laid-back number with an almost Dire Straits-like sleepiness about it.

Like The Rolling Stones, Paul McCartney and anyone else with a long career, in 1998, Brown seemed to be added the ranks of those who are constantly compared to their most famous, popular  works. That is something that has never sat right with me. Look, I like this album and that's all that really matters, really, isn't it? Admittedly, I rarely play it as a whole album, but if any of its tracks show up on random play, I never object.

Incidentally, on the album's title, Brown stated
"The press used to refer to me as the  "simian lead singer". My arms have always been too long for my body. But I've been called "monkey" all my life, so I thought I'd keep that theme." 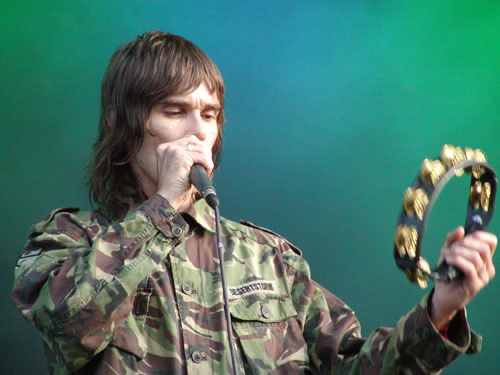