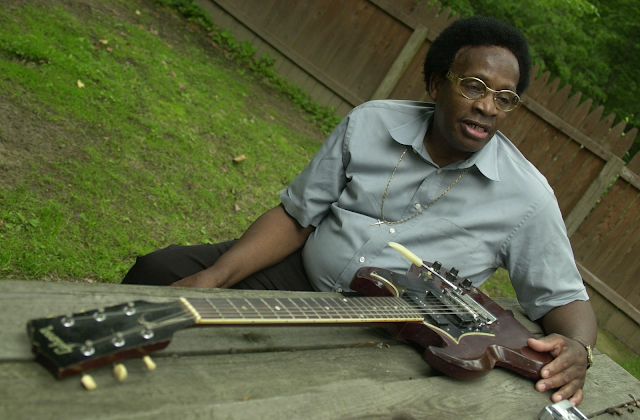 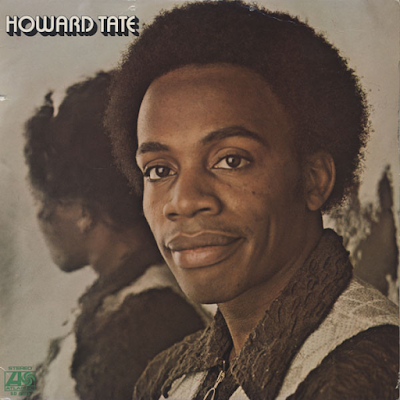 This was Howard Tate’s only album for Atlantic Records and it is a bit of a hidden treasure. I had certainly not heard of it, or indeed Tate himself, until recently. That is possibly down to my own ignorance, however. Either way, this is an ebullient album of grinding seventies soul with a nice balance between funky soul and passionate, heartfelt ballads.

She’s A Burglar, although lyrically a bit clumsy, is a solid, punchy serving of funky, brassy early seventies soul.
8 Days On The Road has a great vocal over its muscular, shuffling beat.
You Don’t Know Nothing ‘Bout Love is an emotional, slow ballad.
When I Was A Young Man is funky grinder of a track. Funk was finding its way into soul far more now, in 1972, than in Atlantic/Stax’s sixties output. These early seventies years were the ones that saw the real emergence of funk. 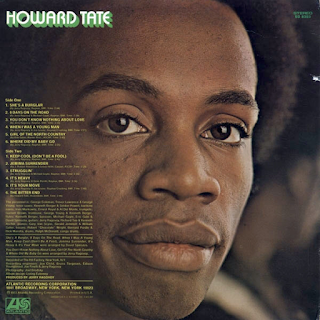 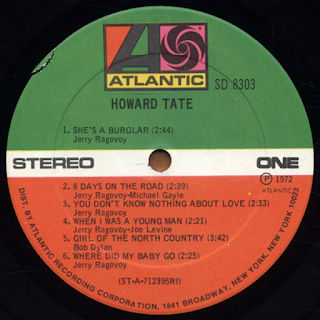 An interesting curio here is a slowed-down, full-on soul rendition of Bob Dylan’s Girl Of The North Country, titled here as “of” instead of “from”, oddly. Anyway, Tate does a great job on the vocal.
Where Did My Baby Go once again smoulders with funk/rock/soul power.
Keep Cool has a bit of a Temptations vibe about it, especially on the chorus.
The lyrically bemusing Jemima Surrender is backed by a swirling saxophone and is another that knocks you sideways with its power.
Strugglin’ slows the pace down but it still has that classic Memphis guitar sound to it. All the tracks on here are quality, really, it is one of those albums where you can’t find too much fault with it, if you like earthy Stax soul, that is.

It’s Heavy grooves chunkily along, with more great guitar, it sort of reminds me of some of Elton John’s early seventies horn-driven stuff.
It’s Your Move is similarly muscular as also is the final track, The Bitter End. This was a pleasing find, and, together with its fine sound quality, makes for a good listen. 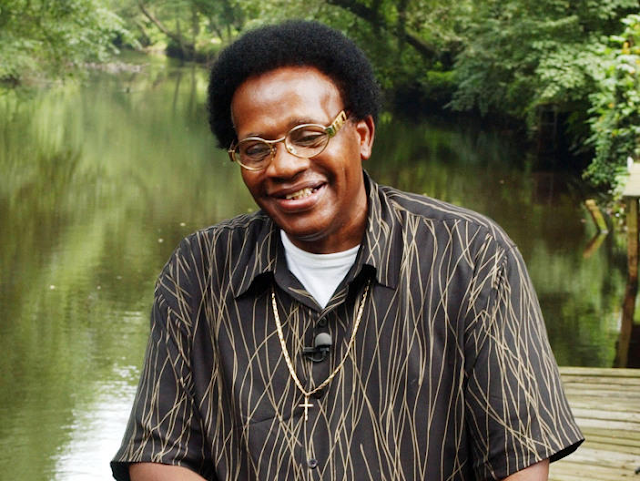