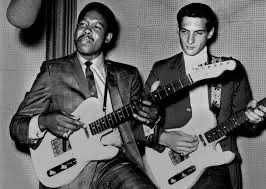 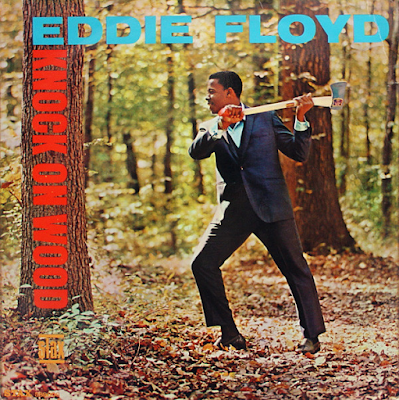 Knock On Wood/Something You Got/But It’s Alright/I Stand Accused/If You Gotta Make A Fool Of Somebody/I Don’t Want To Cry/Raise Your Hand/Got To Make A Comeback/634 - 5789/I’ve Just Been Feeling Bad/High Heel Sneakers/Warm And Tender Love
In the sixties, soul music albums were often merely vehicles for singles, populated with throwaway “filler” along with these copper-bottomed hits. This was certainly true, but this album was not one of them. It is overflowing with great Southern soul songs - gritty, earthy but catchy Stax-style soul  at its very best. The sound quality, for 1967, is outstanding - bassy, thumping and featuring nice stereo separation. Amazingly, this was Floyd’s debut album. What a fine one it was too. The musicians were Booker T & The MGs, with Isaac Hayes adding extra keyboards and piano, so that gave it a head start.

Knock On Wood is, of course, well-known. Covered live by David Bowie in 1974, it is a glorious helping of Memphis horn-powered kick ass soul with a catchy hook of a chorus.
Something You Got is slightly slower but has a dignified sound to it. Once again the horns play a big part, as does the bluesy piano. But It’s Alright is just upliftingly wonderful, full of lively pop/funk rhythm, killer horns, fatback drums and a great vocal from Eddie.
I Stand Accused, later covered by Isaac Hayes, is a perfect slow soul ballad.
If You Gotta Make A Fool Of Somebody is mined from the same seam.

The tempo ups again on the lively I Don’t Want To Cry and then Raise Your Hand, memorably covered live by Bruce Springsteen in the mid-eighties. Southside Johnny and Steve Van Zandt will have loved stuff like this as they grew up.

Songwriter/guitarist Steve Cropper, from Booker T & The MGs, contributed to many of these songs, both writing and guitar playing, you can tell. His influence is all over the album.

Got To Make A Comeback is a slower but no less appealing number, and Wilson Pickett’s 634 - 5789 is just superb. Just check out those horns breaks - Southside Johnny would use those to great effect from 1976 onwards.
I’ve Just Been Feeling Bad is a marvellous heartbreaker with another impressive, moving vocal.
High Heel Sneakers is a cover, of course, but Floyd enthusiastically does the Tommy Tucker song justice. I guess covering something like this could be accused of being filler, but it is done so well that Floyd and his team get away with it.
Warm And Tender Love is a slow-pace, romantic brassy piece of soul to end the album with. A fine half hour this has been, indeed. Quality muscular soul all the way, not a duff track on there. 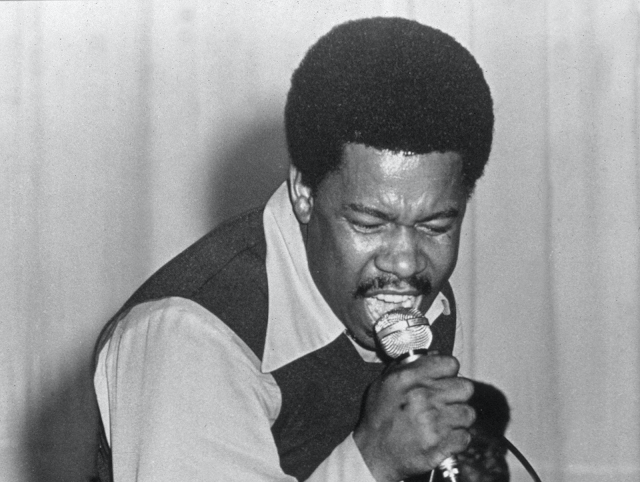