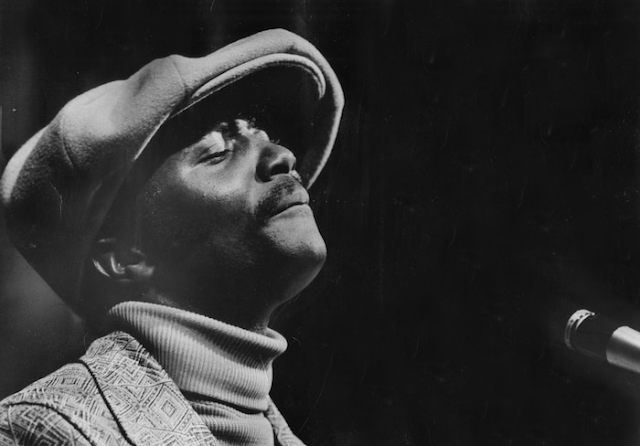 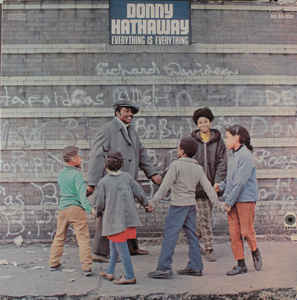 This was where, in 1970, Atlantic Records got the funk. It was Donny Hathaway's debut album and a fine, cookin' offering it was too. It mixes soul with gospel, funk, brassy soul and even bits of jazz as the seventies began with an expression of social conscience. This was something The Temptations had kick-started in 1968-69 and was now starting to reach bubbling point. This was also a very spiritual, religious album alongside some of its messages of concern. Love, faith and a caring for one's fellow man are the touchstones here.

Voice Inside (Everything Is Everything) is Blaxploitation-ish piece of hard-hitting, urban sou/funk/gospel, delivered over bassist Phil Upchurch's truly sublime bass line. It expresses a social message of the sort that Marvin Gaye, The Undisputed Truth, The Temptations and Curtis Mayfield would continue in the same period. For some reason, though, this excellent album slipped under the radar of all but the cognoscenti.

Je Vous Aime (I Love You) is a solid piece of funky romancing. Hathaway's strong, warm voice enhances the song no end. Rich and emotive, it dominates every song on the album, to be honest, with a preacher-ish, church passion.
Ray Charles' I Believe To My Soul is a brassy, muscular number with blaring horns and a bit of jazzy influence. It also has a Can I Get A Witness vibe to it, lyrically.
Misty is a laid-back, bluesy ballad with more great bass and brooding horns.

Sugar Lee is a handclaps, bass and percussion-backed slice of irresistible instrumental groove. Once more. check out Upchurch's beautifully rubbery bass.
Tryin' Times is an upbeat protest song about " a whole lot of things wrong goin' down". It is a vibrant sermon of a song, driven along by a rocking piano and an infectious rhythm.
Thank You Master (For My Soul) is a devotional, jazz, blues and brass piece of praise. Listen to that addictive drum, bass and piano interplay half way through.

The Ghetto is well-known to all Blaxploitation fans, as it appears on many compilations of the early seventies, urban funk genre. It is nearly seven minutes of insistent, rhythmic polemic. It smoulders from beginning to end, from Hathaway's vocal introduction, through its intoxicating drums and keyboard-driven backing. Classic stuff.

Nina Simone's To Be Young Gifted & Black, known to all reggae fans, of course, is given a slowed-down jazzy blues makeover. It is performed at walking pace, nothing like the lively Bob & Marcia reggae hit version.

This was a ground-breaking album for Atlantic in many ways, travelling down different roads to the largely upbeat soul of the sixties. It is a relatively underrated piece of work, surprisingly. 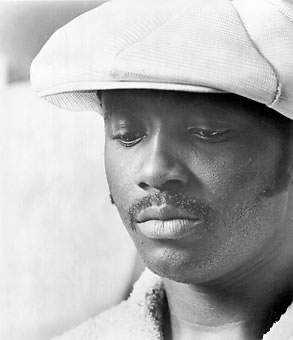