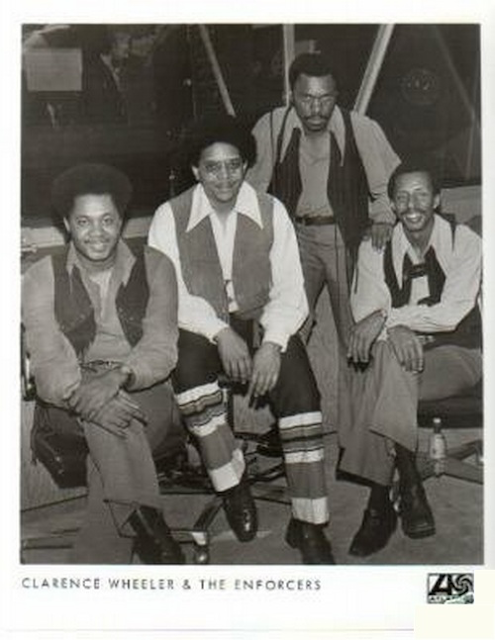 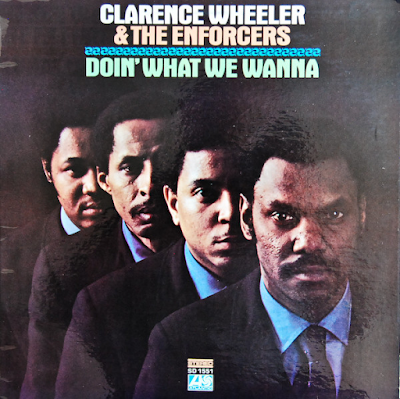 This was Atlantic’s first foray into jazz funk, with this virtually unheralded debut album. Coming out in 1970, along with Donny Hathaway’s Everything Is Everything, it stands as quite a ground-breaking release for the label, also exemplifying the contemporary changes in soul music at the turn of the decade.

Wheeler was the tenor saxophonist. He was joined by George Hughes on drums, Sonny Burke on organ, Sonny Covington on trumpet and, try as I might, I cannot find out who played the magnificent bass that embellishes the album. Never mind, I can still enjoy listening to it.

The album has a superb stereo sound to it, rich in bassiness and nowhere is this better heard than on the group’s impressive and innovative funky cover of Hey Jude. It is wonderfully rhythmic and full of strident organ breaks. Listen to that lovely, rubbery bass line too. Funk meets jazz and the result is ensured when the big brass parts kick in, followed by some delicious trumpet. It takes a well-known song and turns it into an instrumental tour de force. Great stuff indeed. How Atlantic soul has progressed.

It is now time for some kick-ass early seventies funk in the horn, bass and drum-driven instrumental glory of Sham Time.
Theme From Electric Surfboard has an infectious bossa nova groove but also launches via its organ breaks into passages of Blaxplotation-esque brassy funk. It also has some very late fifties-style jazz saxophone from Wheeler. I have to reiterate that the sound is truly outstanding.

This was one of the first times that funk met jazz, something that would become very common in black music over the next few years. This was a precursor to the jazz funk of the Blaxploitation era. This vibe is continued on the intoxicating groove of Right On, which includes a few isolated female backing vocals, one of whom was Judy Clay, of William Bell duet fame.
Dream Bossa Nova is a treat for saxophone and bass fans. It is sumptuously beautiful, lounge jazz of the highest order. A bit retrospective maybe but therein lies its appeal.

Doin’ What I Wanna has more virtuoso saxophone, set against a shuffling, funky beat with more excellent organ.
C.W. signs off on a track that bears his initials with some more soaring sax. Check out that funky organ break too.

This was an unusual, trend-breaking Atlantic album that is well worth checking out.