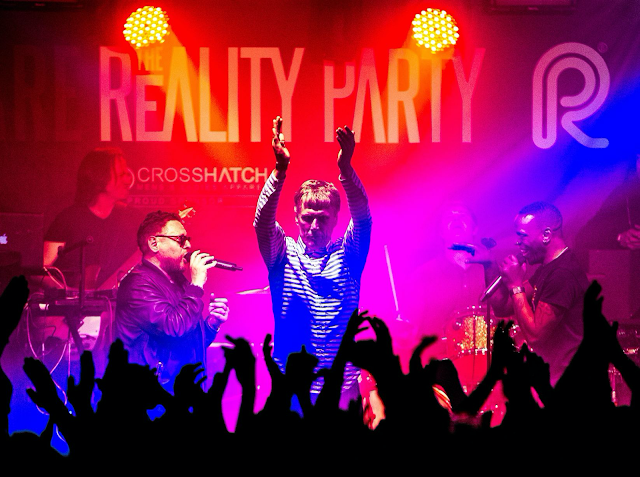 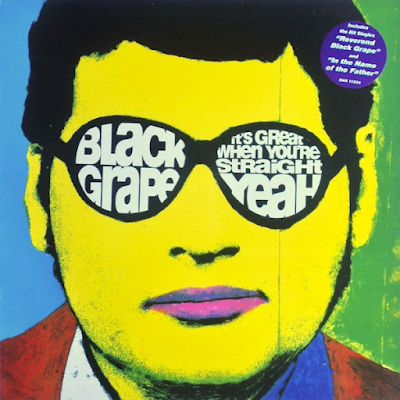 Three years after the 1992 dissolution of The Happy Mondays, drugged-up Manchester nutter Shaun Ryder and wired sidekick Bez were back, with a new band, seemingly cleaned up and able to produce this cornucopia of dance rhythms merged with rock riffs, pounding drum sounds, samples, sound effects, sitars, brass, rap and ragga. Add lots of incomprehensible, off-the-wall lyrics to that and you had a stimulating, impossible to categorise insane masterpiece. It is all breathlessly crazy but completely addictive. Ryder’s machine-gun stream of consciousness lyrics mean nothing but they sound at times as if they mean everything. Is it druggy nonsense or highbrow literary/cultural referencing? At times it is both, man, know wot I mean.

I am no aficionado of either dance music or urban nineties drug culture but I really enjoy the way this album mixes those things with some serious retrospectively influenced rock instrumentation. Every track is loaded to the max with killer hooks. They take what was created on The Happy Mondays' Step On and build on it, big time. Straight up dance stuff doesn’t do it for me but whenever I listen to this I find it compellingly energising. That is from someone for whom this was music of a generation below him. I was in my late thirties when this came out. 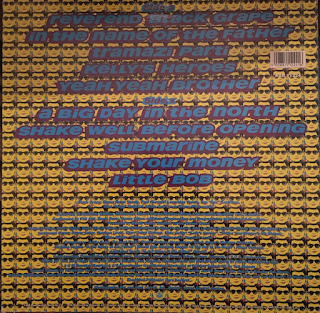 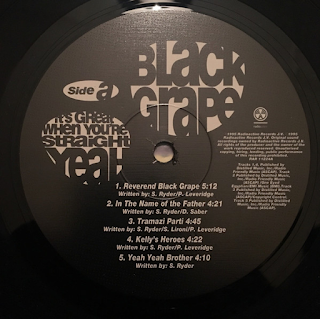 Reverend Black Grape is a rant seemingly against organised religion set against an intoxicating mélange of madcap programmed drums, rumbling bass, wailing harmonica and brass effects. Ryder bellows above it all like a demented preacher who has had one too many and has gone over to the other side. All very bizarre but somehow captivating.
The quasi-religious theme continues on In The Name Of The Father, which is another diatribe, but slightly more melodic this time, delivered as it is against a fetching bass line, berserk psychedelic-style sitars and a pulsating drum/guitar rhythm. It also utilises, to great effect, some ragga-style vocal toasting from guest rapper, Kermit.

Tramazi Parti is an infectious homage to drug excess, man, enhanced by some swirling, urgent saxophone while Kelly’s Heroes is a marvellous, upbeat Velvet Underground meets David Bowie piece of guitar riff-driven glory that brings to mind the VU’s Rock 'n' Roll (the "big, big heroes" line) and Bowie’s 87 And Cry. It is jam packed full of great music and a committed vocal that gleefully asks “who’s got the biggest, who’s got the biggest brain...”.  It is a pleasure from beginning to end. "Jesus was a black man. Jesus was Batman...". Yeah man. 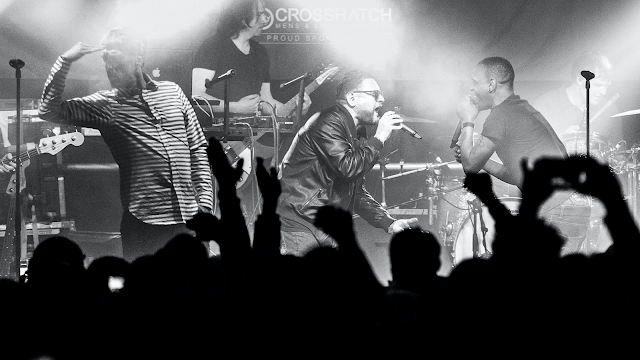 Yeah Yeah Brother has a killer, melodic bass line and a vocal that finds Ryder sounding sadly reflective. I love it, just a great track. “It’s frothy man”, he interjects, referencing the seventies Cresta fizzy pop advert, before some buzzy guitar kicks in once more. Great stuff.
A Big Day In The North has another sumptuous bass line and some chilled out brass parts as well as French language sampling. Again, it is beautifully bonkers. Its rhythm was one that many groups would soon latch on to, however. It reminds me of a Deacon Blue track, not sure which one.

Shake Well Before Opening is a fine blend of buzzy, crazed guitar and post-punky keyboards that ride majestically over an insistent, brooding beat and, of course, Ryder’s perplexing pronouncements.
Submarine is another one that recalls late sixties/seventies rock beneath its basic dance rhythms. I have to say that it yet again completely addictive.
Shake Your Money is a mixture of the profane and the perversely pleasurable. This remarkable serving of irresistible insanity winds up with the urgent, crazily jazzy vibe of Little Bob.

Draw the curtains and dim the lights, man, I need a lie down.