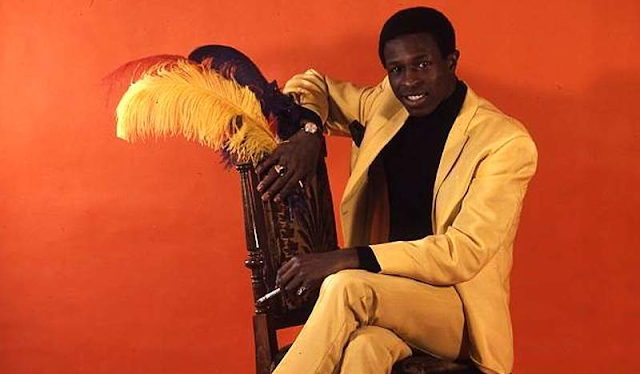 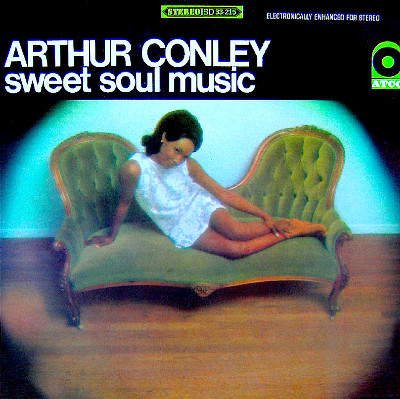 This 1967 debut album showed that Arthur Conley wasn’t just the titanic Sweet Soul Music that made his name. He shows himself to be a versatile vocalist on an enjoyable album of Southern brass-driven soul. As with Eddie Floyd’s debut from the same year, this was not an album with “filler” on it. It is full of quality material. Otis Redding produced and contributed songs to it, so that was an endorsement to begin with.

Sweet Soul Music. Where do I begin? I have loved this track for years, from its iconic horn intro, through its name checking of other soul artists it is an absolute delight. Arthur asks “do you like good music?” on the song’s first line. What a start. We sure do, Arthur. I know every note of it, even to the fade out bit of “Otis Redding’s got the feeling...”. For years this song was all I knew Arthur Conley for. This album proved that he had more to offer. It never really worked out, though, which was unfortunate, as this was a really good start. The front cover wasn't great though, was it? There were so many dreadful soul album covers in the sixties. No Sgt. Pepper fannying about in Memphis or Detroit. Just get a pretty girl on the cover in soft focus, or commission some pencil drawings of the group, Four Tops-style.
Take Me (Just As I Am) is a majestic, horn-driven soul ballad showing that Conley could do slow, emotional material too. The pace is back up on the infectious Who’s Foolin’ Who. Conley’s voice is great on this one as are the strident horns and the saxophone - a great track.
There’s A Place For Us is another superbly-delivered ballad featuring some excellent bass and saxophone.
The upbeat, energetic I Can’t Stop (No, No, No) is completely infectious and kicks soulful ass from beginning to end. The same applies to the catchy Otis Redding-penned groove of Wholesale Love.

I’m A Lonely Stranger is classic slow tempo, brassy soul. I’m Gonna Forget About You is very, very Sam Cooke and none the less enjoyable for it. I love this one. I'm sure big Cooke fan Rod Stewart did too.
Let Nothing Separate Us is probably Conley’s finest vocal performance on the album. It is a beautiful, heartfelt ballad in the I’ve Been Lovin’ You A Little Too Long vein. Very Otis Redding. He wrote it after all. You can tell.
Where You Lead Me is an organ-powered brassy Northern Soul-ish stomper to end on. Just ten tracks, but ten good ones. Arthur Conley didn’t do much more after this, just three more albums, which was a shame, because the guy could sing, no doubt about that. The sound was superb quality as well.

Incidentally, Bruce Springsteen and Rod Stewart have done great live covers of Sweet Soul Music and there is a wonderful modern version out, by The Overtones. Ike & Tina Turner also briefly did it as part of a medley on their Get Yer Ya-Yas Out set. 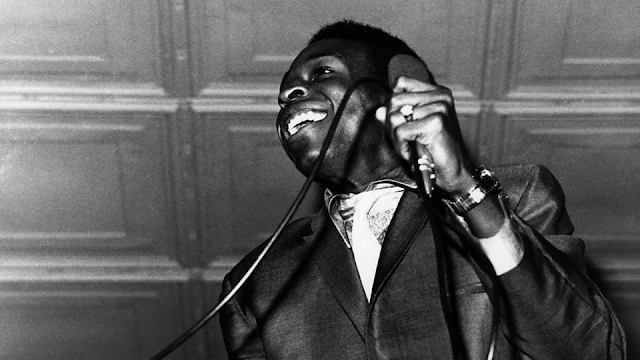 If you like Arthur Conley, you may also enjoy :-
Email ThisBlogThis!Share to TwitterShare to FacebookShare to Pinterest