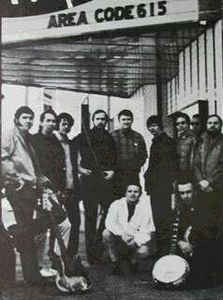 * this picture above is the only one I could find of the group. 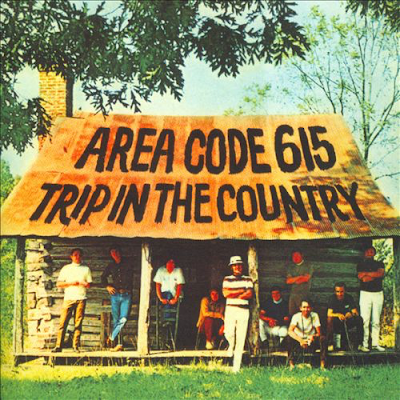 Area Code 615 were a sort of country, mainly instrumental session musician supergroup. Several of their eleven members had backed Bob Dylan on both Blonde On Blonde and Nashville Skyline. They only released two albums and this was their second, a largely instrumental piece of work that tapped in to the whole laid-back but also lively country rock thing that was so popular in the 1968-1972 period. The sound is wonderful as is the virtuosity on display, the album is a pleasure from beginning to end. It is not a completely country album, either, far from it - with just as many rock sounds in there - fuzzy guitar, strong bass and drums and bluesy harmonica.

Scotland is a vibrant, lively piece of country folk rock, with some fine finger picking guitar, followed by a slower bridge part where some fuzzy rock guitar comes in then some sharper rock guitar over a rhythmic drum sound. The bass is great too. Overall, the track is a tour de force of instrumentation, with superb, defined stereo sound. Great stuff.

Always The Same slows down the pace on a nice, reflective of often mournful-sounding slow and easy rock that features some lovely bass and Hawaiian-style guitar.
Stone Fox Chase needs no introduction for aficionados if BBC TV’s The Old Grey Whistle Test, as it was the theme song, played over those hippyish kicking man graphics. It is full of infectious harmonica and percussion, although the little-heard bass-xylophone?-drum interplay bit is just as good as the instantly recognisable main part. It is simply one of rock’s great instrumentals. Great memories for anyone of a certain age. 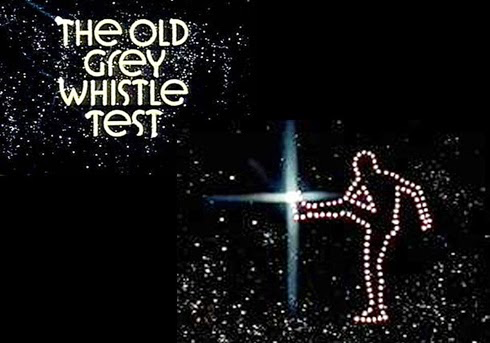 Russian Red has more lovely, rumbling bass and some jangling guitar with string orchestration too. Judy is a classically-influenced peaceful piano and strings number.

Grey Suit Men is a piece of funky fast-paced rock . Finally, vocals appear, delivered in a very late sixties/early seventies style. It is pretty classic early/mid seventies rock.
Katy Hill is one of the album’s most “country”, being a lively, finger-picking and Irish fiddle romp. It breaks out into a harder rock sound with harmonica and vocals half way through.
Sligo is less Irish than you would imagine, being an upbeat, funky groover with lots of fuzzy guitar and harmonica.
Sausalito is classically mournful in its slow atmospheric string refrain. 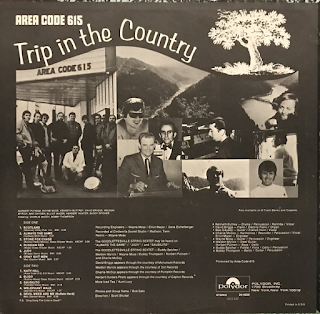 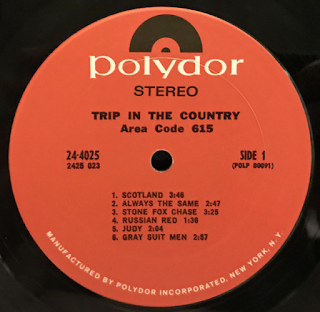 Welephant Walk could easily have come from Bob Dylan’s Nashville Skyline sessions. It would have fitted fine on that album, with its infectious country vibe.
The album ends with its longest track by far, the deliciously bassy, atmospheric and slow tempo Devil Weed And Me. The track features some intoxicating cymbal work backing up some heavyish guitar at times and yet another sublime bass line. It ends with some He Ain’t Heavy-style melodic harmonica.

This is a really enjoyable trip into classic early seventies country rock sounds. If you like the music of that era you will love this. I have to reiterate again that the sound is truly outstanding on the album, and is such a pleasure to listen to.