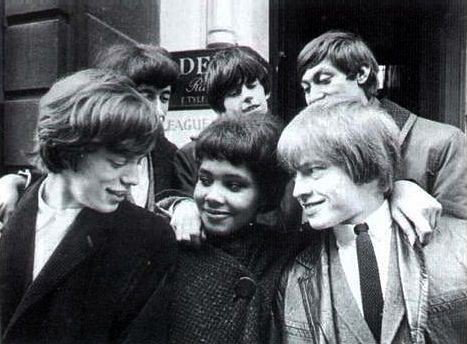 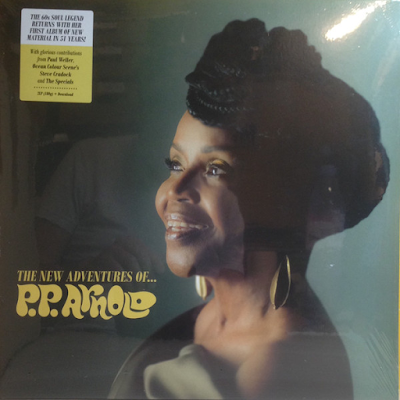 This is a most interesting release from 2019 as, for the first time in an amazing fifty-one years, the voice of sixties hits like Angel Of The Morning, The First Cut Is The Deepest and To Love Somebody, P.P. Arnold (Patricia “Pat” Cole) finds herself taken out of cold storage by Ocean Colour Scene’s guitarist Steve Cradock. He produced the album and wrote songs for it, concentrating on a lush, orchestrated pop sound but also dabbling in a bit of house music rhythm as well. There are also two unused (by him) Paul Weller compositions on the album too. 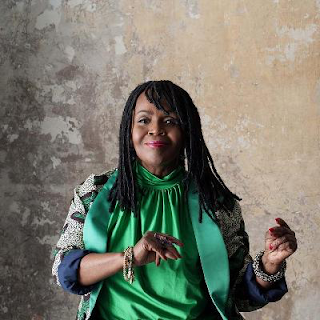 You wouldn’t particularly have seen a link between Arnold and Ocean Colour Scene, but Cradock is a self-proclaimed fan of her work from long ago. The result is a beguiling, sometimes perplexing but always intriguing album that I would say needs a few listens to properly get into your bloodstream. Maybe that is the sign of a good album - one that is a grower and has an eclectic variety to it. One thing that is constant, however, is Arnold’s wonderfully expressive voice, her tone and phrasing were always spine-tingling, and they certainly still are. There are some truly emotive moments when she just hits that intangible perfect spot. Her voice just doesn't seem to have changed at all.

The album begins with the Burt Bacharach meets Ronnie Spector laid-back but also uplifting very sixties number in Baby Blue. The brass and the bossa nova-ish rhythms are sumptuous. It is a lovely track and it has echoes of Ronnie Spector on her recent English Heart album.
Though It Hurts Me Badly is a deep, soulful slow-burning piece of late night fare, full of understated atmosphere. It is not an instant track, but upon third or fourth listens it begins to takes effect.
The Magic Hour is a very sixties-sounding piece of slowed-down bubblegum-ish, summery pop with a great hook on the chorus part. Cradock finds space for a bit of wah-wah guitar too, amongst the orchestration. The brass and strings bring to mind Bruce Springsteen’s recent Western Stars album a lot.

My personal favourite is Arnold’s take on Mike Nesmith’s Different Drum. It is here that we hear those wonderful sixties, classic tones of Arnold’s voice as she takes us higher and higher - you can still do it P.P., that’s for sure. Check out that magnificent brass once more. A fine song.
I Believe has a warm, infectious bass line and another intoxicating orchestrated backing. Arnold hits a perfect soulful groove on her vocals here. There is a reassuring, slow-cooking appeal to much of this material.

Now comes the dalliance with house music on the thumping, dance-ish vibe of Hold On To Your Dreams, despite the beat, though, it is no mindless arms in the air clubby boogie, containing some blaxploitation-style lyrics. It reminds me of the stuff Rowetta used to do with The Happy Mondays. The sixties feel is back on Arnold’s cover of Sandy Denny’s I’m A Dreamer, featuring lots of sweeping strings and yet another great, dramatic vocal. 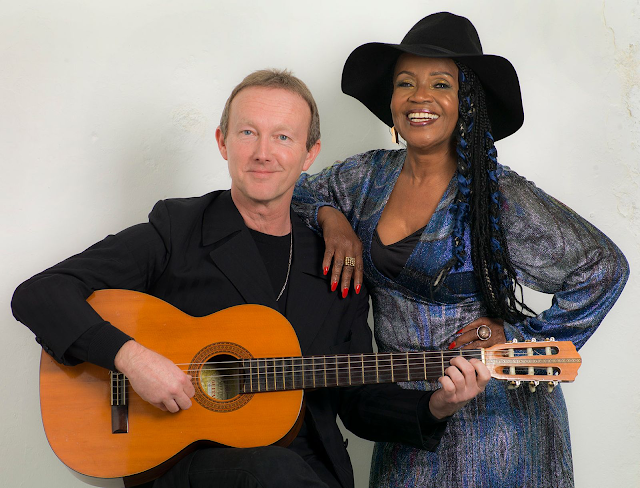 The two Weller songs are really surprising, you would never have picked them out as his. When I Was Part Of Your Pictures sounds like something The Rolling Sones might have written for Marianne Faithfull in the mid sixties. There is a Walker Brothers feel to it too and the mid-song orchestration reminds me of both Clifford T. Ward’s Wherewithal and Ronnie Lane’s The Poacher. Shoot The Dove is an incredibly soulful, powerful but brooding ballad. I love it. Apparently it dated from the Heavy Soul era but I was not aware of it, unusually.

I Finally Found My Way Back Home is a slow, gospelly, dignified slice of soul which has Arnold’s vocals coming out of different speakers, as if singing to each other. Another fine brass accompaniment enhances the song.
You Got Me is a perfect piece of sixties-style emotional pop and Daltry Street is a lovely song written by someone called Jake Fletcher, who I admit I know nothing of. It is a wonderful song that you simply don’t want to end. Cradock’s Still Trying has early sixties slow rock’n’roll influences in its score before it bursts out into a huge mid-sixties dramatic chorus.

Now we get a genuine, quirky oddity - Arnold narrates Bob Dylan’s poem Last Thoughts Of Woody Guthrie for nearly ten minutes, sounding like Gil Scott-Heron initially, rapping over a bongo backing. Half way through the brass, full drums, guitar and keyboards arrive and it breaks out into something rather special. It is highly unusual and completely at odds with the rest of the album. Arnold copes with the vocal demands admirably.
The final track is a heartbreaking tribute to Arnold’s daughter Debbie in I'll Always Remember You (Debbie's Song), who died in a car accident in the seventies. It was recorded, apparently, in Exeter Cathedral with a full choir and organ.  “You were always full of smiles and laughter, they’re lucky to have you in the hereafter...” is a moving line. It is a beautiful end to a fine album.

Incidentally, a saucy piece of trivia is that in her younger days, Arnold was, by her own fond admittance, the lover of both Mick Jagger and Jimi Hendrix. A perhaps needless digression on my part, I guess! Back to the album - it’s a good one.