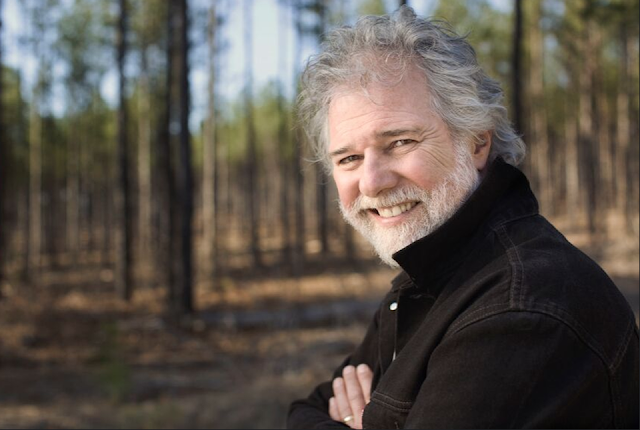 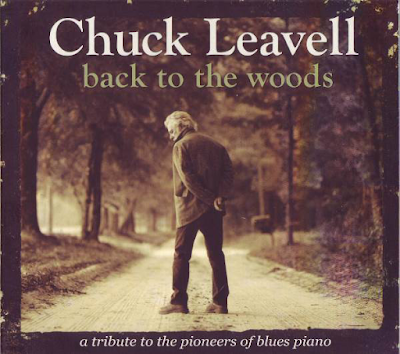 Chuck Leavell has played piano/keyboards with The Rolling Stones for many years now, and also with The Allman Brothers, Eric Clapton, George Harrison and The Black Crowes so he has a bit of a pedigree. Here, he pays tribute to the "pioneers of blues piano", covering a variety of classic blues songs, accompanied by stand-up bass and drums, plus several other guest musicians, such as Keith Richards and John Mayer. It is a good collection, played with consummate skill and in possession of a fine, warm sound quality. 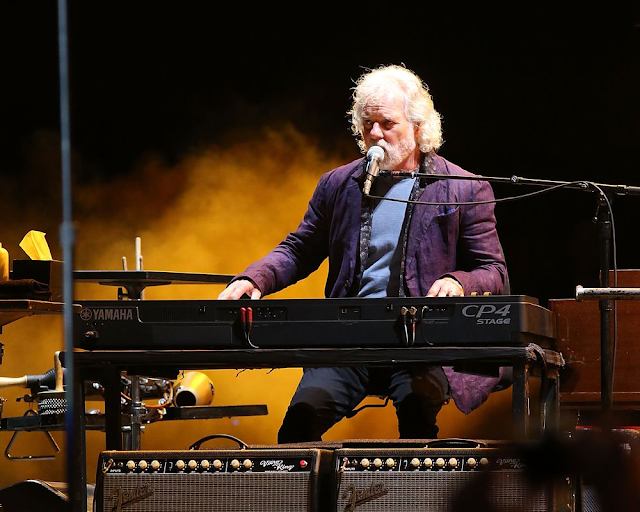 The songs
No Special Rider kicks the album in a fast-pace piano and percussion-driven fashion. Leavell's piano playing is very intricate and he does appear to have style where several notes will be preferable to one of two. He sees to enjoy exercising his fingers, let off the leash from the confines of The Stones.
Evening Train slows things down on a typical, deep slow, bassy blues. Leavell's voice is sleepy and bluesy enough to cope with the demands of the material but I wouldn't say he has an outstanding voice. It is pleasant enough though, if not a tad high on occasions.
Wish Me Well is a big riff blues rocker with a big thumping beat and that irresistible rumbling blues bass. John Mayer is on guitar on this one. Low Down Dirty Dog is a rhythmic shuffler of a track with some great New Orleans-style piano.

Losing Hand, a Ray Charles song, takes the pace down to that of a slow walk once more on another archetypal blues. I have to say that I am starting to wonder how much better these immaculately played songs would sound with a stronger blues voice on them as opposed to Leavell's somewhat ordinary tones. Maybe I'm being a bit unfair, because the material is perfectly listenable.
Naptown Blues is a most appealing groove, however, with an addictive drum sound.
Back To The Woods features some excellent blues guitar throughout and, oddly, no drums. Even better is that which features on I Got To Go Blues, which also is enhanced by some frantic country/Cajun fiddling.
Otis Spann's Boots And Shoes is one of the albums finest cuts, with Keith Richards supplying some delicious guitar licks. 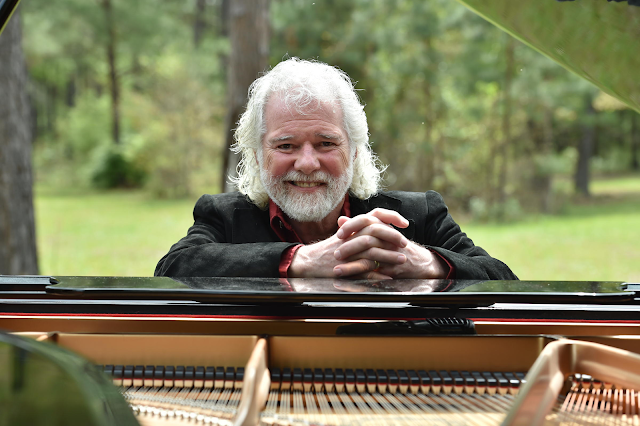 Mean Mistreater features a female vocalist, who I believe is Candi Staton and some great saxophone too. Apparently Staton lives relatively near Leavell, so one of the musicians suggested contacting her and she just turned up and nailed it the next day.
Southern Casey Jones is a rollicking piece of fun, featuring one of Leavell's better vocals. If You Haven't Any Hay is a nice bit of country-ish blues enlivened by some choice piano work. Leavell's voice doesn't quite meet the needs of Memphis Town, but it is a fun track once more.

Candi Staton returns on the rousing blues/soul of The Blues Is All Wrong. The album finishes with the funereal-sounding Vicksburg Blues. This has been a pleasant, rousing hour of solid blues rock, which is never something I don't enjoy.
Chuck has played with The Rolling Stones for many years now, hence the link to their work :- 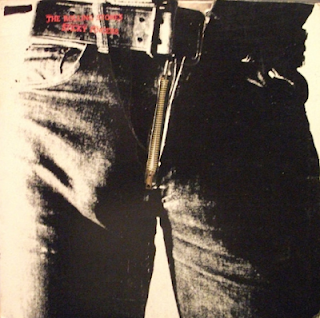