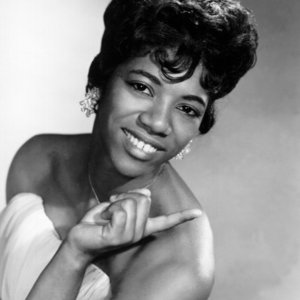 Movin' On A Groove 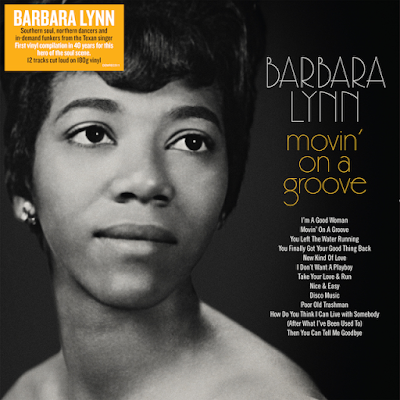 This is a compilation of wonderful soul music from the criminally underrated and critically ignored Barbara Lynn. Born Barbara Lynn Ozen in Beaumont, Texas in 1942, Lynn was unusual in that she a) wrote her own songs and b) played guitar (left-handed). Most of her best material was recorded between 1962 and 1968 on the Atlantic sub-label, Jamie Records and several of the tracks subsequently became cult favourites on the Northern Soul circuit. In the seventies, she made a "comeback" of sorts and produced some quality disco/soul records, which have also become collectible rarities. She still plays live gigs and there is an excellent recording of her playing live in Blackpool in 2012.

I'm A Good Woman is a punchy, brass-driven number in the "my man gone done me wrong" style popular with female African-American soul artists in the late sixties to the mid-seventies. This led the way quite considerably. It crackles with soul/funk energy.
Movin' On A Groove dates from 1976 and has considerable status as a soul rarity. It is full of upbeat, funky rhythm and has a soulful vocal attack. Check out the bass/congas interplay in the middle. Good stuff. It cooks from beginning to end.
You Left The Water Running is the first Northern Soul classic in this collection. It is as melodic, catchy and vibrant as you would expect. It has a real Sam Cooke feel about it and is simply a corker of a song that should have been a huge hit. 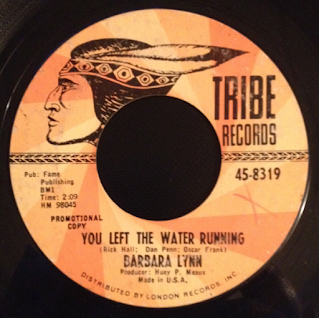 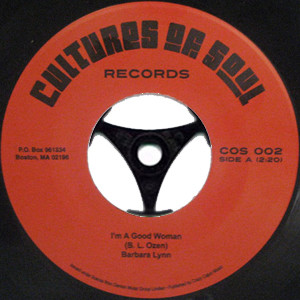 You Finally Got Your Good Thing Back is a slow burning copper-bottomed superb soul song, with a great vocal and big, throbbing bass line.
New Kind Of Love is a lively, poppy fun number with an intoxicating backbeat to it. I Don't Want A Playboy returns to the cookin', heartfelt soul of the song before last. Northern Soul is back on the infectious floor-filler Take Your Love And Run. If you love the genre then you will certainly love this. 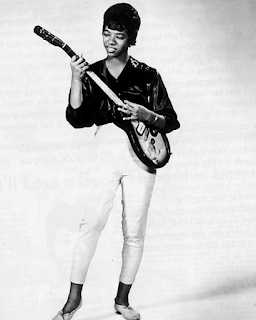 Nice And Easy is another Sam Cooke-ish rhythmic number with an addictive bas line and some sharp, groovy percussion. Disco Music, unsurprisingly, dates from the mid-seventies and build slowly with soulful, sensual passion. It features some killer guitar too and one of Lynn's best soul vocals.
Poor Old Trashman is an acoustic-driven bluesy piece of soul with a slight Spanish sound to its guitar backing. It is the most unusual of the selection here. Once again, the bass is superb, rumbling away melodically under the vocals.

The mouthful of a title that is How Do You Think I Can Live With Somebody (After What I've Been Used To) has a deliciously funky, poppy groove. The sound quality is excellent, as indeed it is throughout the whole album. I cant reiterate enough that this is quality soul music. When you think of some of the soul material that was successful in the sixties and seventies it beggars belief that Barbara Lynn's offerings failed to make much impact.
The collection ends with the slow soul ballad Then You Can Tell Me Goodbye, which features some impressive saxophone.

Other good Barbara Lynn tracks that are not included here but worth sourcing are You'll Lose A Good Thing, Oh Baby! We Got A Good Thing Going (covered by The Rolling Stones on Out Of Our Heads and The Rolling Stones Now!), You're Losing Me, This Is The Thanks I Get and You Better Quit It. Add those tracks to the ones on this album and you have a pretty comprehensive collection of Barbara's material. 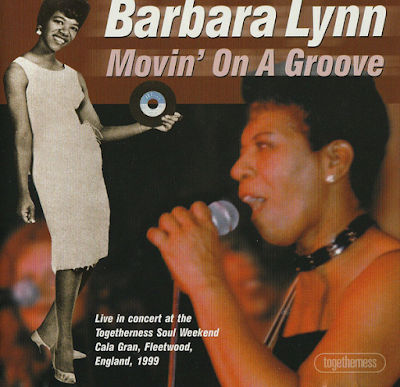 This is an interesting live album from “re-born” sixties soul artist Barbara Lynn. It was recorded in 1999 in Fleetwood, Lancashire on one of those soul weekender promotions. The performance from Lynn and the band are pretty good despite a few cheesy, cliched moments with the audience that artists feel they have to indulge in. Overall, though, it is a reasonable album, mixing Lynn’s sixties material with some of her renaissance era disco-ish offerings, such as You Make Me So Hot and Movin’ On A Groove.