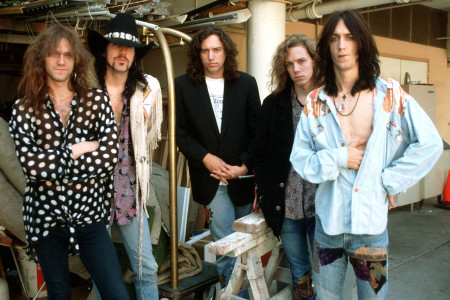 The Black Crowes were a Georgia-formed US rock band that lasted from 1984 to 2015. Their influences were The Rolling Stones, Free and Bad Company as well as the classic Southern rock sound of Lynyrd Skynyrd and The Allman Brothers Band. Chuck Rod Stewart and The Faces in there too. 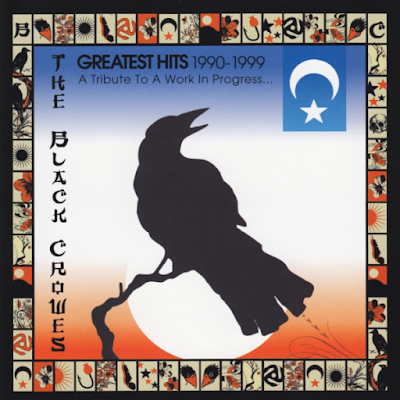 Jealous Again is a stonker of an opener, with a sort of T.Rex/Get It On meets The Rolling Stones riff and a vocal straight from Paul Rodgers by the gravel-throated Chris Robinson.
That Stones and Free vibe is there again on the muscular slow thump of Twice As Hard. It is like Keith Richards is right there on guitar on occasions. Great stuff.
The group’s cover of Otis Redding’s Hard To Handle is powerful and does it justice. It features some great drumming and a potent, rumbling bass line.

She Talks To Angels starts slowly, very like a Free number before bursting out into a tough, drum-driven rock ballad. The Free influence is still there, throughout the song.
Remedy is a chugging staccato rocker with some appealing rhythmic drumming in the middle. Sting Me reminds me of some of Rod Stewart’s material from the Vagabond Heart album. It is an upbeat, spirited rocker, particularly in its call-and-response backing vocals.

For once the pulse calms down a bit on the gentle, melodic and most attractive Thorn In My Pride. It features some great piano/drum interplay near the end. The vocal is again so Rodgers-esque that it could almost be him. Exactly the same applies to Bad Luck Blue Eyes Goodbye, possibly even more so.
A Conspiracy continues in the same vein - mid-paced but phenomenally powerful, chunky rock. Wiser Time contains some top notch guitar, jazzy electric piano and more seriously good vocals. A lot of these tracks are pretty similar in many ways, but it doesn’t really matter, because when they come on, they all sound good. 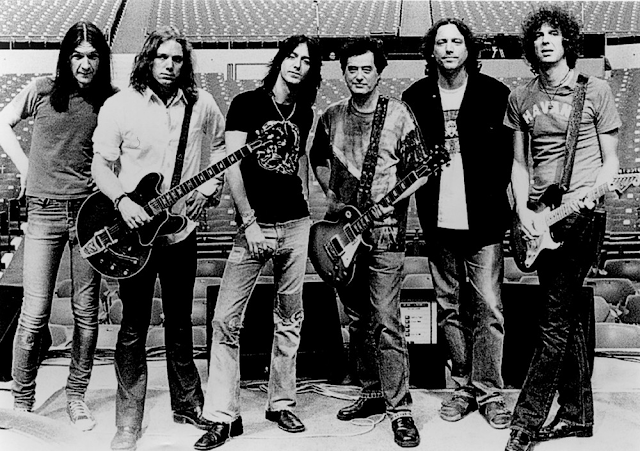 Good Friday is a slow, acoustically-driven number, enhanced by some superb electric guitar. Blackberry sees the sold riffing return on a high octane, rousing rocker.
Kickin’ My Heart Around is even livelier, rocking fast from beginning to end. Go Faster lives up to its title with another Rod Stewart meets Nazareth frantic slab of rock, enlivened by some killer blues harmonica.
Only A Fool slows down the pack a little on a sublime, organ-powered number. A vibrant brass section adds to its punch. That Faces-style organ merges again with the Ronnie Wood-style guitar on the very Faces-influenced By Your Side.

This really is an excellent, "blow away the cobwebs" compilation of proper hard rocking. It is all good stuff from beginning to end.