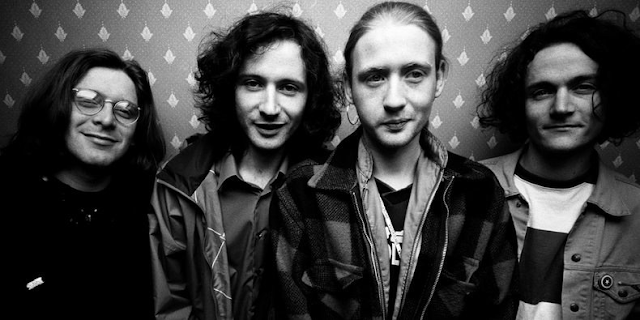 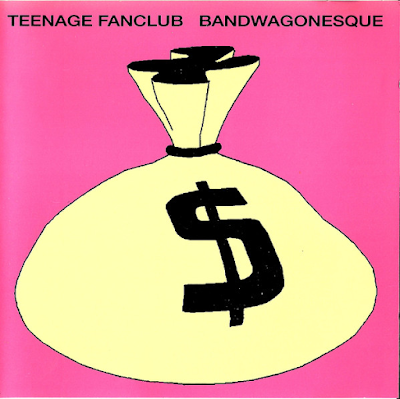 Teenage Fanclub were an indie-based alternative guitar band from Scotland. Their influences were the glam rock riffs of the seventies and the jangly sound of The Byrds. They were somewhat geeky looking and unremarkable, image-wise. Until checking them out, I had never really known what they looked like, although that is probably my fault. If you are a big fan of theirs, I'm sorry!

This was their third album, and their most successful thus far. It is notable for its catchy guitar riffs, harmonious vocals and strong hooks. They were also big and loud, not much subtlety in their sound. Were they Alternative? Power Pop? Noise Pop? Look, I have to admit I don't really know, not being an expert on that period. I have a few of their albums and they sound ok to me, so there you go. That is unfortunately as far as my analysis can go, not being a huge indie band expert. 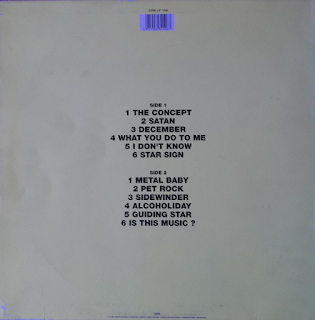 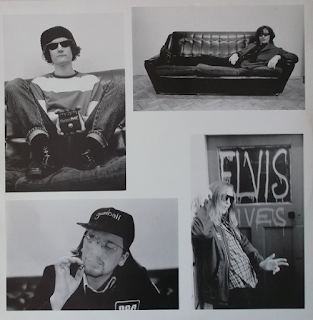 The Concept is an unusual opener, a six minute slice of guitar-driven jangly Brit Pop riffage with considerable nods to glam rock in some of the many riffs. The vocals are harmonious throughout, including the bit half way through when the pace changes. The track begins a long Beatles-ish fade out full of swirling guitar and wailing backing vocals. As I said, an unusual opener, the final three minutes are more like an album closer.
Satan is a minute and a half of pointless guitar feedback. Totally indulgent and unnecessary. A big punky riff kicks in at the end at then the track finishes. A bit of a waste. December is a raw, fuzzy number, while What You Do To Me is a big, chunky song with a few seventies guitar chops in there.

I Don't Know is a substantial guitar-powered track with hints of sixties psychedelic rock and some big, industrial riffs.
Star Sign starts with lots of psych-esque feedback before it bursts out into The Byrds and CSNY on acid. There are bits of it that I heard many years later on Bruce Springsteen's My Lucky Day from 2009's Working On A Dream album. It is full of pounding drums and deep, throbbing bass, so that makes it fine by me.

Metal Baby is sort of Status Quo meeting The Beatles with vague echoes of Slade in there. Teenage Fanclub's output really is rather difficult to categorise. So much of the sound was so obviously retro, yet it was also quite refreshingly contemporary. I have to say that I really don't quite know what to make of it. Check out those glam rock stomping drums and handclaps and then the madcap guitar soloing. See what I mean?
Pet Rock has another killer guitar intro but, while the vocals were always harmonious, I feel they were a bit weak for the sheer power of the music. It overpowers them on many occasions throughout the album, for me. It has an ending a bit like some of the material on T. Rex's Bolan's Zip Gun album.

Sidewinder has a solid rock backing and guitar, is is now usual, but the vocals are almost Beach Boys at a few points.
Alcoholiday has a superb, rubbery bass line underpinning it and a very nineties, buzzy guitar sound running all through it. This was three years before Oasis's first album, remember. This sounds very much like the stuff they would be doing in a few years - big, crashing and deafening, guitar-wise.
Guiding Star is one of the album's most understated numbers, but it is still packed with feedback-ish guitar all around its dreamy vocals. Is This Music? finishes the album with an instrumental, utilising some vaguely Big Country-style bagpipe-sounding guitars on an appealing skirling soundscape.

My overall impression of this album is that is loud, up-for-it, so to speak and in your face, if you want another cliché. It was seen as a leading light in the power pop revival of the early nineties. A few listens and I sort of get into it. Nevertheless, I find that the non-stop crashing guitar attack, and accompanying bombastic production renders this a somewhat aurally exhausting listen. I say this as one who likes his music loud as well. 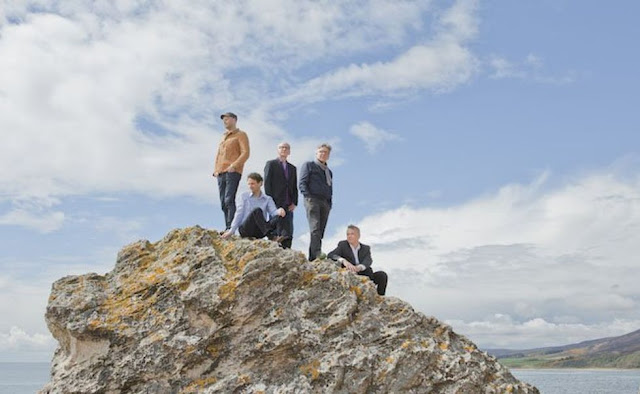