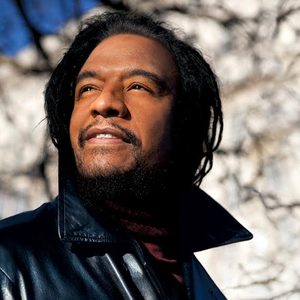 Maxi Priest: The Best Of Me 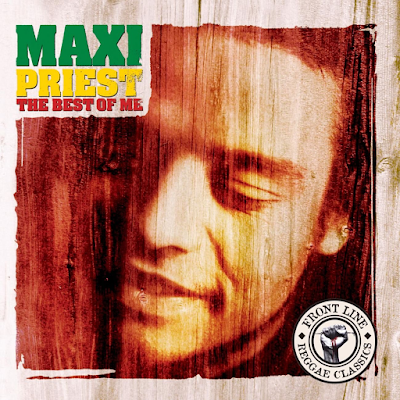 Maxi Priest was, to some in the media, "the king of lovers rock". Beres Hammond or Peter Hunningale may have had something to say about that, though. He certainly had a lot of "crossover" success taking his brand of commercial, radio-friendly reggae into the charts in the UK and the USA. He never caught on with reggae purists, but there is no point in being snobby about it - his reggae was accessible and popular with those who may not otherwise have given reggae a second listen. Despite his dreadlocks and Rastafarianism, he was certainly no Johnny Clarke, Junior Murvin, Linval Thompson, Tappa Zukie, Dennis Brown or Michael Prophet. There was nothing "roots" about Maxi Priest. That said, there is no reason to object to his music. It is what it is - commercial, appealing reggae. Fair play to him.

Priest's biggest hit, his cover of Cat Stevens' Wild World, is given a very bright, summery eighties-style reggae backing, with synthesisers and a drum machine dominating. It is perfect summer's day radio fare.
In The Springtime is a lively, breezy poppy skank once more. Nothing "roots", "message" or militantly confrontational about this stuff at all. Yes, Priest sings of "having no handcuffs on my hands" and being free, but the catchy beat takes any hard-hitting feeling from the lyric. It has a lovely, deep, melodic bass line though. It is actually quite an irresistible track. Should I has a solid, deep beat but is another very catchy number. 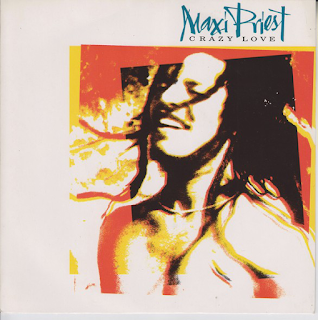 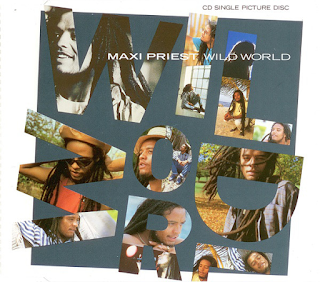 A very big hit was the dance-influenced lively pop of Close To You, with it's singalong chorus, string orchestration and "faux rap/toasting" parts when Priest does a Sting-style "Englishman In New York" style rap. It was a great single, no doubt about that.
How Can We Ease The Pain sees Maxi duetting with Beres Hammond over a sumptuous saxophone-enhanced light slow skank.
Let Me Know is a soul-style jaunty number, while Housecall featured some dancehall-style toasting in the background from guest Shabba Ranks and a shuffling beat influenced by that sub-genre, but still given a smooth makeover.

Just A Little Bit Longer is horn-driven, easy-going pop reggae. Caution gets in on the ragga/dancehall thing with some vocals from the sub-genre and a rhythmic, dance-y beat. It has an excellent ska-style trombone solo too.
Robert Palmer's Some Guys Have All The Luck is given a light reggae treatment. I Know Love is a big, pounding piece of ragga pop, featuring Tiger on toasting duties.
Strollin' On is a delicious serving of summery, easy-listening reggae. There is a place for this sort of stuff.

Best Of Me has a laid-back, romantic groove and another addictive chorus. As a huge Van Morrison fan, I was interested to see if Priest would do justice to Crazy Love from the Moondance album. No problem, Priest and his band do the song justice.
Woman In You is a slice of slushy "r'n'b" type soul with a vague reggae beat, to be honest.
Peace Throughout The World is a contemporary-sounding number with a shuffling beat and lyrics about saving the world.

This is an unthreatening, pleasurable compilation of some of the best easy-listening reggae you will hear. Take it for what it is. 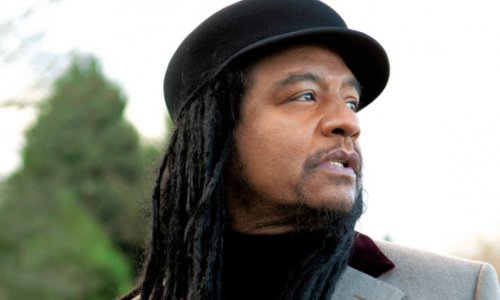