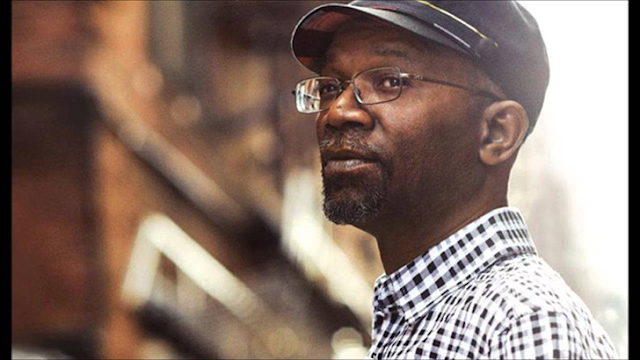 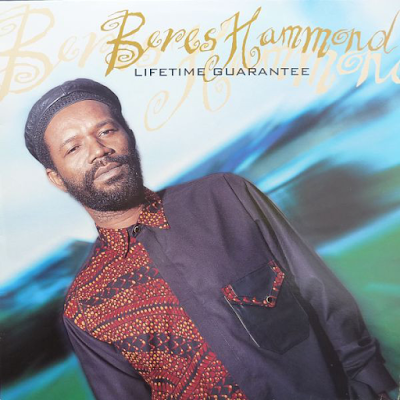 Beres Hammond, known for his lovers rock material, was also there at the beginning of the "dancehall" sub-genre, but while his material often has digital dancehall beats and rhythms, he also merges a strong seventies soul influence into his material and those lovers rock poppy sensibilities too. It is very much the accessible side of dancehall, as opposed to the heavier, toasting vocal, "ragga" stuff. Hammond has a clear, sometimes light, sometimes gruffly soulful and melodic voice and he is a singer rather than a toaster. He is one of the best reggae/soul crossover singers around and his material often crops up on the many internet "reggae radio" stations that play (relatively) contemporary summery, commercial reggae continually.

This was an album he recorded on the legendary Greensleeves reggae label I can always rely on them to deliver quality music and sound. 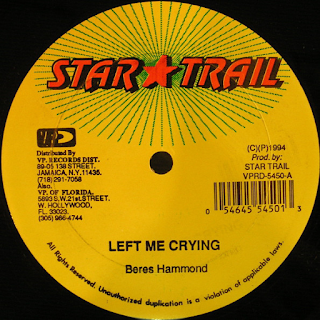 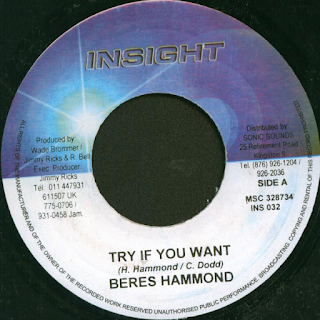 Try If You Want is a very soul-influenced, upbeat number with a thumping, metronomic beat. Hammond's vocal is a good one - melodic and atmospheric. He can hold a tune. There are hints of UB40's material from the same period. Maybe they had been listening to this, there's a fair chance.
The same applies to the lively and brassy groove of Where Were You, which is a really appealing track. Come Again Tonight is more of an r'n'b late night soul song than a reggae one, to be honest. It has a nice, warm but subtle bass line underpinning it.
Touch And Go Situation also has UB40 hints, in its saxophone and horns. The If It Happens Again riff is on here, I am sure. Again, it has a captivating melody. All the material on here is very easy to listen to.

It Takes You is also tuneful and horn-driven. It goes without saying by now that the vocal is quality. Take A Tip has a chunky, dancehall beat and a more of a rootsy vocal from Hammond.
Fight To Defend is another slice of very tuneful dancehall with a big rumbling bassy rhythm. Left Me Crying sees the lovers rock vibe being adopted on a seductive-sounding number enhanced once more by some beautiful bass lines. Hammond also takes David Ruffin's Motown classic Walk Away From Love and turns it into a different thing - a piece of dancehall soul.

Love Gets Stronger has an addictive backing rhythm as does the bubbly dancehall of The Way It Is.
Single Girl is another in the laid-back, soulful lovers rock style. The bonus track, False Preacher is the rootsiest thing Hammond has done in this collection of songs. It has a few Bob Marley echoes in the vocal at times. Come Back Home is another lovely bit of soul/reggae.

There is not much particularly ground-breaking or challenging on this album, but as an album that makes the sometimes impenetrable sub-genre of dancehall a bit more soulful, it is an enjoyable piece of work. It reminds me in some ways of Gregory Isaacs' Night Nurse era output. 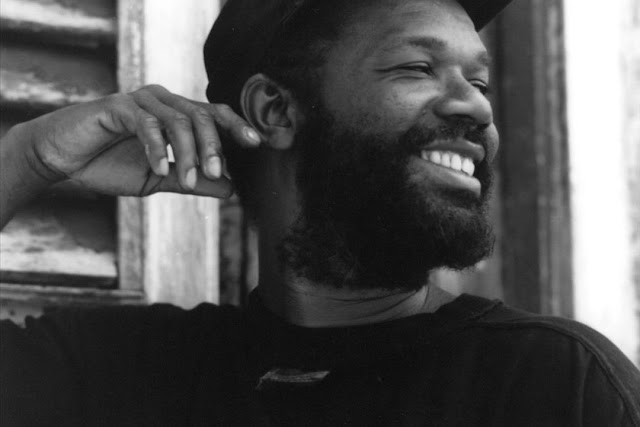