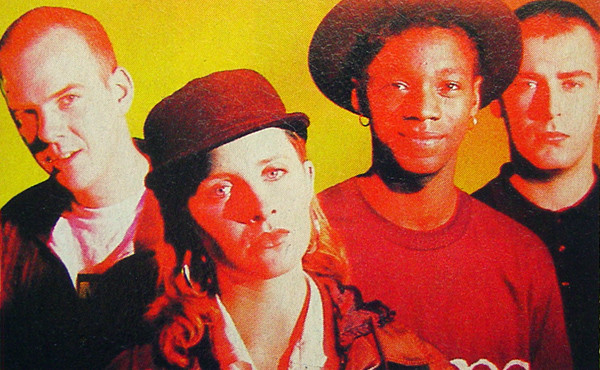 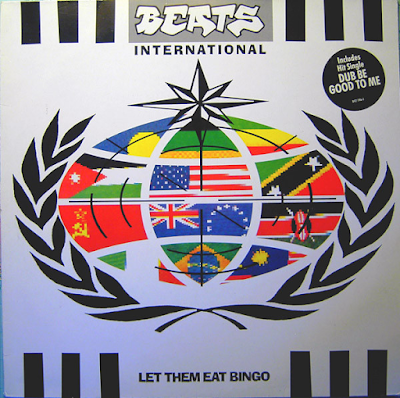 Burundi Blues/Dub Be Good To Me/Before I Grow Too Old/The Ragged Trousered Philanthropists/For Spacious Lies/Blame It On The Bassline/Won't Talk About It/Dance To The Drummer's Beat/Babies Makin' Babies (Stoop Rap)/The Whole World's Down On Me/Tribute To King Tubby
Norman Cook released a couple of albums under the Beats International name between his time with The Housemartins and his Fatboy Slim DJ thing (which I know nothing about, by the way). What he did here was amass a veritable encyclopaedia of samples combined with dance rhythms to produce some appealing dance/pop. Of course, one can make accusations of plagiarism with all this sampling thing, and to a certain extent I agree with them, but on the other hand, dub reggae producers did it all the time, to great effect. I had no problem with that, so this album can be accepted in the same way. There is definitely a clever inventiveness to it.

Burundi Blues is dominated by world music drum beats (from Burundi, probably), together with a funky bass line and a soulful vocal.

Dub Be Good To Me was a big hit and mixed Paul Simonon's bass line from Guns Of Brixton with SOS Band's Just Be Good To Me. It is a marvellously atmospheric track, full of scratchy rhythms, a distant Lindy Layton vocal and some hip/hop bits too. It is very much a song that brings back 1990 for me.
Before I Grow Too Old uses a Fats Domino song from the fifties, vamped up with some brass, some summery reggae-ish sounds and strange duck-like noises. It is all very frothy and appealing. 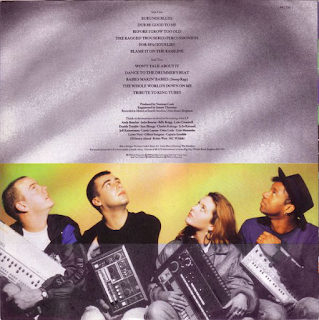 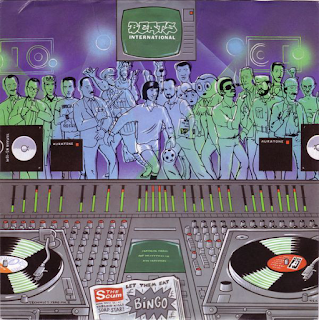 The Ragged Trousered Philanthropists has a house style dance beat (I think, I am certainly no expert), with programmed monotonous "drum" beat and a few flute samples thrown in to give it a melodic appeal and some African rap parts.
The jaunty, catchy For Spacious Lies actually has a serious lyrical message about international financial corruption, arms dealing and the like. It is actually a likeable poppy song.

Won't Talk About It features Billy Bragg on buzzy, distorted guitar riff duty over a soul/disco-ish groove with bits of rap and Shakatak-style piano in there too. Dance To The Drummer's Beat is a disco-esque funky workout, with some great percussion bits. Cook liked his African samples and there are plenty in here too.

Babies Makin' Babies is a bassy hip/hop rap number while The Whole World's Down On Me features the recognisable vocal tones of reggae veteran Ken Boothe on a sort of dance-ish slowed-down reggae skank.
Tribute To King Tubby you would expect to be a thumping, dubby bass-drenched number worthy of Notting Hill Carnival. Actually it is a breezy, rhythmic number sampling Lionel Richie's All Night Long ("jambo, jambo...") bit.

So there you go, all sorts of sounds making up a real sonic cornucopia. Summery, frothy and enjoyable. 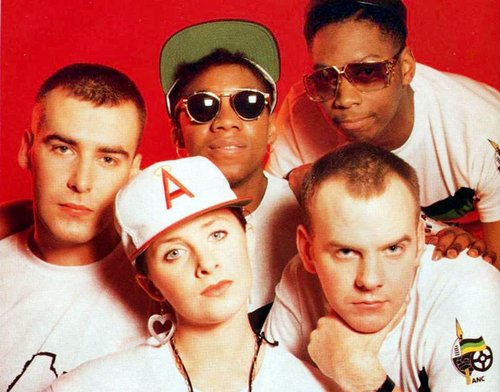