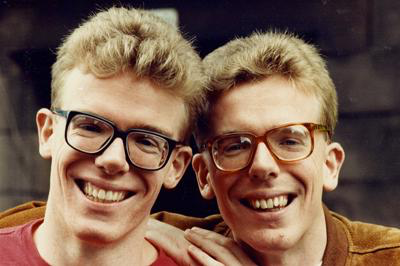 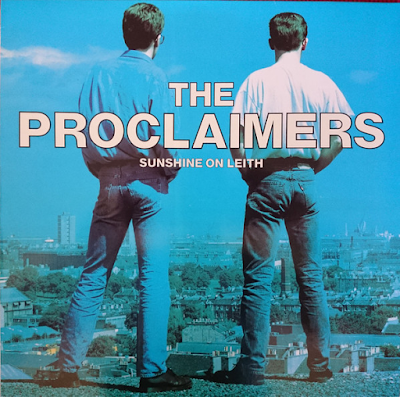 This was the second album from Edinburgh from geeky-looking Scottish twin brothers Craig and Charlie Reid. They became famous for their distinct vocals, sung in a strong Scottish accent. At the time, it was not particularly successful, but became more so as I'm Gonna Be (500 Miles) became a surprise hit a few years later. The album has gained a considerable amount of retrospective kudos and is now considered a bit of a classic.

I'm Gonna Be (500 Miles) needs no introduction to anyone. It has become an iconic song, full of tub-thumping Caledonian rousing fervour with Craig Reid's rasping, deep Scottish brogue leading the singalong anthem enthusiastically. The infectious refrain overlooks what great backing it has too.
Cap In Hand is an appealing slice of country-ish Celtic folk. Then I Met You is a great song, full of great vocal harmonies from Craig and Charlie and a solid rock backing with a quirky bit of funky wah-wah guitar in places. 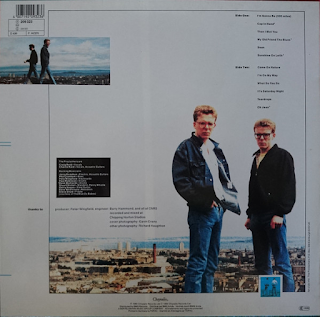 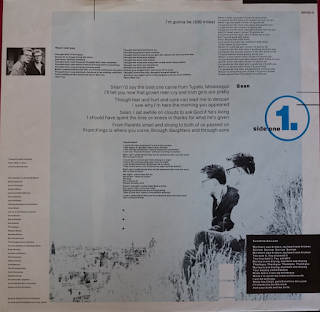 My Old Friend The Blues is a country ballad and is a cover of a Steve Earle song. It is full of country twangy guitar and the brothers turn it into a Scottish lament as opposed to a Nashville tear-jerker.
Sean is another incredibly appealing, addictive bit of Celtic folky fun. Sunshine On Leith is a slow, reflective but moving ballad that has been adopted by Hibernian FC. For a football anthem, however, it is surprisingly low-key. Come On Nature is an accordion-backed jaunty, folky upbeat number.

I'm On My Way is another energetic, bubbly song packed full of youthful, studenty optimism and hope.

What Do You Do slows down the tempo on a gentle, acoustic country ballad, featuring a very Nashville-esque steel guitar backing. There is often a bit of cynicism in many of the brothers' songs and the effervescent beat of It's Saturday Night is full of reflective sadness about playing lottery scratchcards amongst other things.
Teardrops is a bit of a grating mess, though, I have to say. Sorry lads. Unfortunately, Oh Jean becomes more cacophonous as it progresses as well. After a very promising main bulk, the last two tracks let the album down a tiny bit. It is unique, however, and you simply can't help but enjoy I'm Gonna Be or Then I Met You. They are both irresistible. Oh, and the bonus cover of Roger Miller's King Of The Road is similarly lovable. 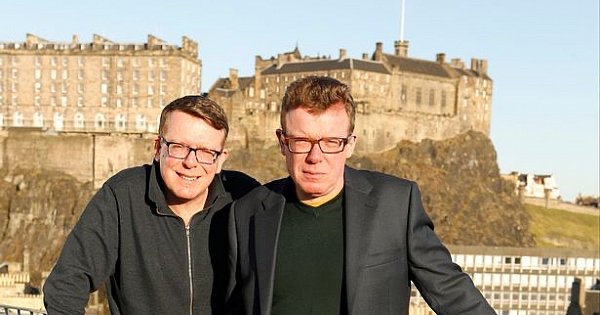