The Clash - A Career In Twenty Songs

These are twenty tracks chosen, not as a "greatest hits" or a "best of", but as a maybe slighty off-centre at times summary of their career, taking in their punk beginnings to their dabblings in reggae and hip/hop styles. 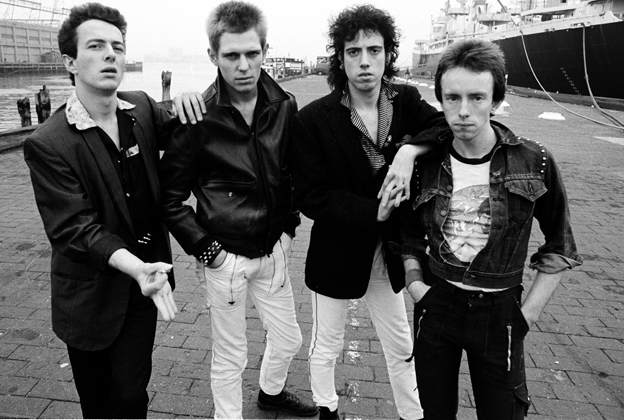