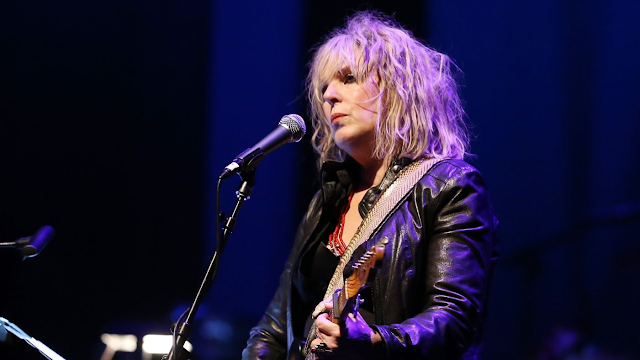 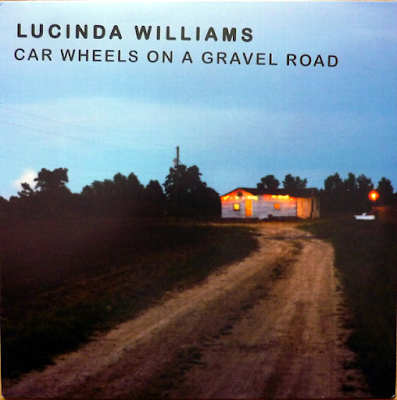 Louisianan Lucinda Williams is a bit of an acquired taste for me, (one I am acquiring rapidly), but for many others she is a bit of a cult-like artist, highly-respected amongst the cognoscenti. Coming from the nineties country boom of Americana-style singer-songwriters, especially "chicks who play guitar", she is gruffer, vocally, and more edgy than my own favourite of the genre, Mary Chapin Carpenter, who Williams knows well. This 1998 offering is widely considered to be her best album. It has a contemporary roots country rock style merged with more traditional country and blues. The Cajun sounds of Louisiana are never too far away, either. It contains a lot of hidden depths too. She is Mary Chapin Carpenter but with less self-analytical angst and more bar-room balls. Never mind being a country album, this is far more of a blues rock album.

The songs
Right In Time is a typical piece of nineties "new country" rock, with jangly riffs such as those Mary Chapin Carpenter used a lot, but with Williams' more (appropriately) gravelly voice.
Car Wheels On A Gravel Road is a great track, with a slow, solid, slightly bluesy backbeat and a lazy, laconic but appealing vocal from Williams.
The oddly adolescent-titled 2 Kool 2 Be 4-Gotten has a shuffling, latter-day Elvis Costello-like beat and similar lyrics and vocal delivery. I really like this one. Love that drum beat and Williams' sexy, throaty growl. A subtle accordion features in the background.

Drunken Angel reminds me of Amy Rigby and someone else that I can't put my finger on. Williams addresses the drunken angel of the title sounding vaguely worse for wear herself. It features a killer harmonica solo too. Concrete And Barbed Wire is a rough-edged, folky and twangy blues song, packed full of atmosphere.

Lake Charles is about Williams' hometown - a moving, accordion-backed song with references to Lafayette, Baton Rouge and Lake Pontchartrain. It is one of the album's best cuts. Lovely bass on it too. Can't Let Go is a rhythmic bluesy rocker with vague hints of The Rolling Stones meeting Mark Knopfler about it. The guitar throughout is excellent.

I Lost It is driven on by some strong, buzzy guitar and a rough, muscular drum sound. Williams' voice is full of attack and character. The song is powerful, industrial and riffy. Superb Americana rock with some great Cajun accordion in the background.
Metal Firecracker has a sumptuous, deep, thumping bass line (something I love), some jangly Byrds-style guitar and a yearning, slightly slurry vocal. This is a really good song, another of my favourites from the album. "We put on ZZ Top and played it real loud..." is a great line. Sure, it is simple, but it's in the delivery. You have to be listening to it, I guess.

Greenville is a mournful, Springsteen-esque slow number. Still I Long For Your Kiss is a growly, sensual slow country rock ballad. Joy is a big, bluesy, ballsy grinder driven along by some scratchy guitar and a potboiler of a vocal.
Jackson is one of the album's more folky numbers to end with, full of bluesy slide guitar and a sombre, plaintive vocal. This has been a delight to listen to. Highly recommended. I can see why it is so highly rated. 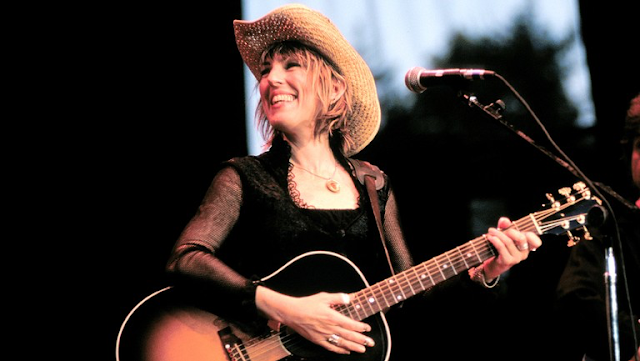 I will link Mary Chapin Carpenter although her work is not overwhelmingly similar :- 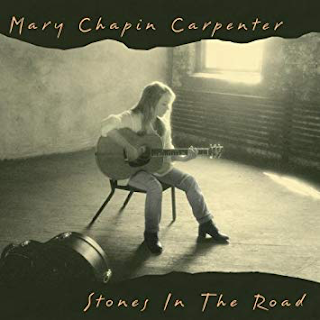