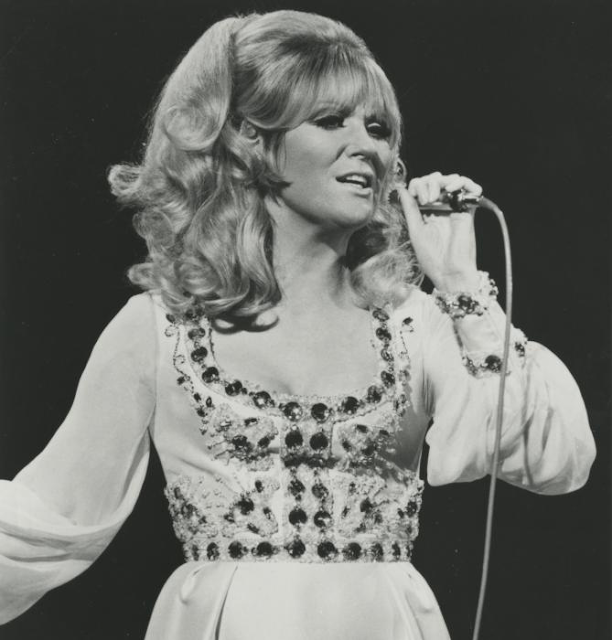 Looking to get her career back on track, Dusty Springfield decided to turn to soul music....
Dusty In Memphis (1969) 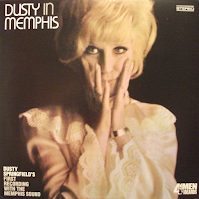 She signed to Atlantic Records and the album was produced by Jerry Wexler, Tom Dowd and Arif Mardin. Wexler said that Springfield was quite difficult to work with and rejected all of the songs except Just A Little Lovin' and Son Of A Preacher Man. He found her surprisingly unconfident. You wouldn't really tell on what sounds an excellent album.

It is one of those albums that has achieved classic status in later years. At the time it was a commercial flop, something that is often overlooked. Another misconception is that the album is wall-to-wall soul. It certainly isn't. In fact it is far more of a soulful easy-listening offering, for me, featuring songs from Goffin-King, Bacharach-David, Barry-Weil and Randy Newman as opposed to Isaac Hayes or Floyd-Cropper. That said, it is still a wonderful album. Springfield's voice is stunning throughout, as indeed is the backing from the Atlantic Records musicians. The sound quality is crystal clear too.

By the summer of the same year, 1969, Elvis Presley had also recorded the similarly impressive From Elvis In Memphis. 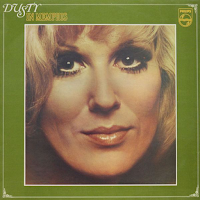 Just A Little Lovin' begins with the message that the activity of the tile is better than a cup of coffee in the morning. It sounds like a Burt Bacharach number, particularly with its strings, but in fact is a Barry Mann-Cynthia Weil song.
My personal favourite on the album is the very Memphis soul-Stax-esque So Much Love. The backing is sumptuous - uplifting, dramatic and with lovely bass and percussion too. Not to forget Dusty's smoky, sensual voice lifting it higher, sounding very like P.P. Arnold. Son Of A Preacher Man needs no introduction. It is, rightly, a classic - packed full of soul and characterisation. It is musically perfect too - those horns, the bass, the percussion, the "wooh-ohh" backing vocals. I Don't Want To Hear It Anymore is a laid-back Randy Newman song about domestic disharmony. Don't Forget About Me is a marvellous bass and brass piece of soul. It has some swamp blues-sounding guitar too. It is one of the album's most authentic-sounding soul numbers.

Breakfast In Bed, later covered by UB40-Chrissie Hynde, is delivered as a slow-paced country ballad with added punchy brass sections. Just One Smile is another Randy Newman song and is again sung as a ballad, with a big, dramatic chorus. Windmills Of Your Mind is given an appealing, Samba-style backing. It breaks out at the end into an upbeat, orchestrated fast number. Bacharach-David's In The Land Of Make Believe is a syncopated, slow and rhythmic Carpenters-style easy listening ballad with Dusty giving us a more high-pitched vocal than usual. No Easy Way Down is a fetching big soulful ballad. I Can't Make It Alone is another P.P. Arnold-influenced big number. I love this track too. The whole album is a little gem, really. Shame it only gave Dusty such huge credibility largely posthumously.