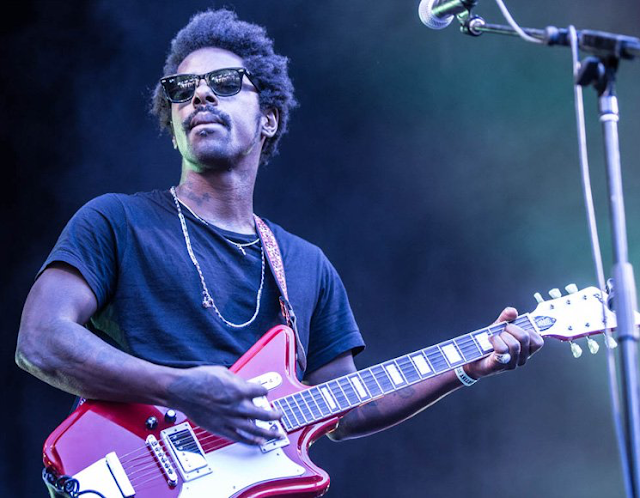 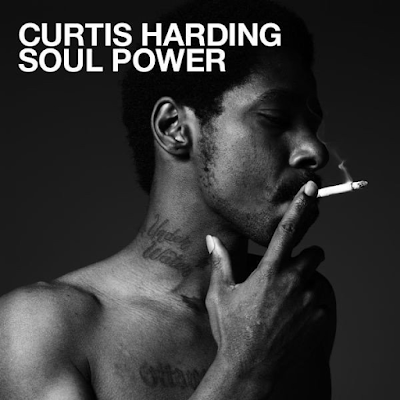 This was Curtis Harding's debut album, which found him pigeonholed as a "retro soul" artist, like Leon Bridges, The London Souls and Vintage Trouble. I guess that couldn't be helped, as there are huge sixties and seventies southern soul influences, from Booker T. & The MGs to Al Green and Otis Redding, with touches of Sam Cooke in places. Dig deeper into the album, though, and there is far more to it than that. There are also rock influences too, The Rolling Stones come to mind every now and again on various instrumental breaks during the album. It is actually quite a varied album, stylistically. Sixties psychedelia, funk, riffy rock, jazz. There are bits of all of them on here. It makes for a most interesting listen. In fact, I would say it is far more of a rock album than a soul one, ironically.
Next Time has an absolutely delicious bass line, and a sort of Chris Rea soulful backbeat. A crisp acoustic guitar drives it along and Harding's vocal is clear and dominant. The subtle, understated brass and organ are excellent too. It is a sumptuous piece of laid-back modern soul. Great track.

Castaway has an Al Green-style backing plus some superb guitar. Harding's vocal is gruffer on this one, however, more sombre.
Keep On Shining is very Detroit Spinners-influenced for me, in both its upbeat brassy backing and the vocal. Freedom is almost late night jazz funky at times, with some lovely guitar.

Surf is where we see the rock influences for the first clear time, with a Stonesy, powerful rocker, full of great Keith Richards-esque riffs. Lovely rumbling bass line too. It is tracks like this that make this not simply a "retro soul" album. It morphs straight into the sixties-ish jaunty I Don't Wanna Go Home, a track that has a sort of new wave meets The Kinks and the Pretty Things vibe to it. This is another one that certainly doesn't fit the southern soul preconception.

Beautiful People also has a bluesy but strangely psychedelic seventies feel to it as well. Once again, this is an album full of a myriad of styles. The pysch, futuristic thing is even more prominent on The Drive, with its dense funk and strange keyboard interjections.

Heaven's On The Other Side has a classic funk guitar riff and some big, brassy breaks. Harding's voice returns here to a more classic jazz/funk style. That riff reminds a lot of Chic. Completely so, in fact.
Drive My Car changes the sound again with an excellent, grinding bluesy rocker. I Need A Friend has Harding delivering a higher-pitched, Prince-style vocal, over a contemporary r'n'b backbeat.

Cruel World reminds me of Iggy Pop's The Passenger a lot. Another example of the album's diversity. As I said earlier, this is a very eclectic offering. It is an extremely impressive first outing. Harding produced the album, wrote (or co-wrote) the songs and played guitar, so it is very much his creation.
Fellow "retro soul" artist Leon Bridges is reviewed here :- 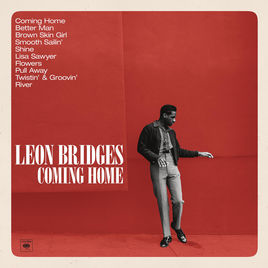