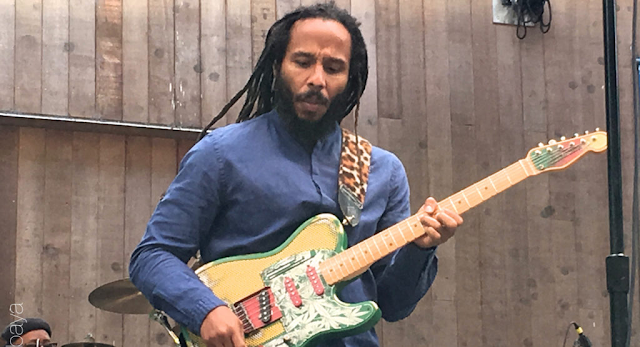 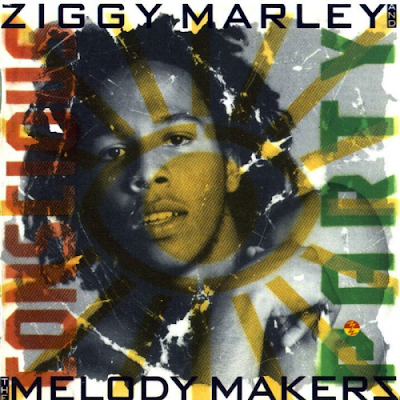 Conscious Party/Lee And Molly/Tomorrow People/New Love/Tumblin' Down/We A Guh Some Weh/A Who A Say/Have You Ever Been To Hell/We Propose/What's True/Dreams of Home
Bob Marley’s son, Ziggy, produced an album in 1988, his third album, that was not his father, of course, but sounded one hell of a lot like him. It was produced by Chris Frantz and Tina Weymouth of Talking Heads fame, who merged some dance-style rhythms in with the rootsy reggae, particularly on the title track.

The songs
The said title track, Conscious Party, is a thumping opener, full of “i-threes”-style female vocal backing (Rita Marley is on this album) and a bold brassy rhythm. Ziggy’s vocal inflections sound just like his father at times. It is almost as if this is how Bob would have sounded on his “comeback album” in 1989.
Lee And Molly has an infectious gentle rhythm, dubby undertones and another Bob-like vocal. It also features Keith Richards on guitar, would you believe. The most well-known track is the catchy and melodious laid-back skank of Tomorrow People. Some lovely Wailer’s style guitar on this one too. 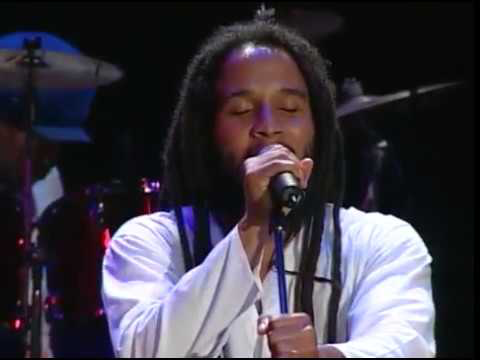 New Love is an appealing mix of late 80s synth-dance rhythms and roots reggae, with a real summery feel.
Tumblin' Down has a similar groove. Yes, there are contemporary electronic influences and whether Ziggy’s father would have wanted synth drums on his recordings we will never know. Ziggy had managed, with his producers, to merge roots reggae with current dance grooves and it is an attractive mix on a summer’s morning (which is what it is as I write this).

Rasta consciousness is never far away, and We A Guh Some Weh supplies it, with another Bob-like vocal and some typical i-threes backing vocals.
A Who A Say is in exactly the same mode. If it were not for the polished late eighties production, you would think it was from Kaya or Uprising.
Have You Ever Been To Hell is an interesting song - some heavy rootsy rhythms, Rasta ranting against “blasphemers” and backing vocals but some weird electronic noises in amongst the skanking, courtesy of the producers, no doubt, and a mesmerising dance-ish beat. It is a good combination. One of the best tracks on the album. 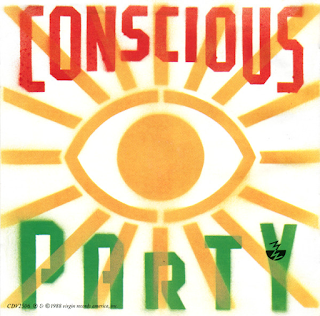 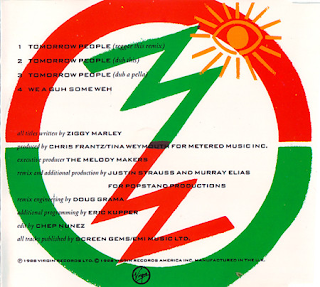 We Propose has some sweeping synth links and some militant African-consciousness lyrics, like the material on Bob’s Survival album.
What's True is a vibrant, horn-driven rootsy but joyous song. The horns are very UB40-ish.
Dreams Of Home merges Rasta-style drumming with South African township backing vocals sung (I think) in Xhosa or Zulu. A bit of Redemption Song acoustic guitar backing too. It is a fine, conscious, way to end an impressive, conscious album.