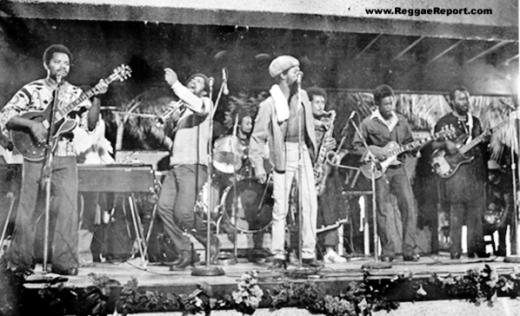 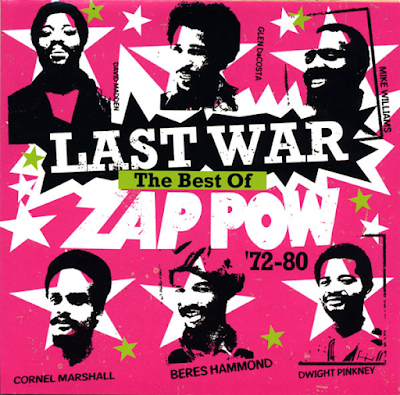 Zap Pow were one of the most critically-respected but comparatively least successful roots-ish reggae bands of the mid seventies. They were a bit different from your standard roots group - merging jazz sounds, funky styling and a lot of their material was either instrumental or minimally vocal. They reminded me a bit of UK-based funk/soul/reggae group Cymande in that they didn't follow the traditional musical path, like Third World as well. They were willing to incorporate rock, funk, jazz and soul traits into their roots musical foundations. 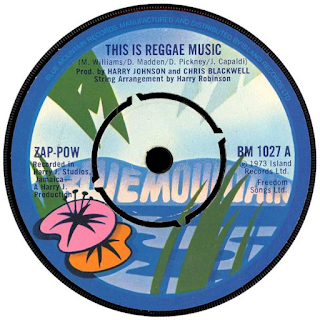 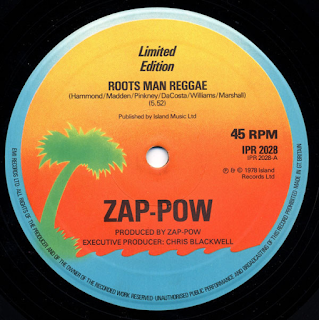 This Is Reggae Music is a wonderful track - full of funky guitar, killer horn riffs, organ and violin sweeps. It is a remarkably atmospheric piece of reggae. It has a soulful, rasping, evocative vocal too. It is different from your average roots reggae offering. It almost had hints of psychedelic soul in places and urban funk, yet it was a flag bearer for reggae.

Last War (Jah Jah Children Arise) is more conventionally rootsy, but it also has a soul style vocal and some excellent brass backing. There is rock guitar and a hell of a chorus hook as well. Vocals were taken by saxophonist Glen DaCosta and bassist Mike Williams until the arrival of Beres Hammond, who eventually went on to become extremely successful in his own right.

Jungle Beat is a very Cymande-style rhythmic, funky number, while Bubblin' sounds a lot like Third World, particularly vocally. The bass and drum beat on this is huge. 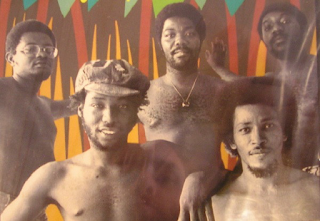 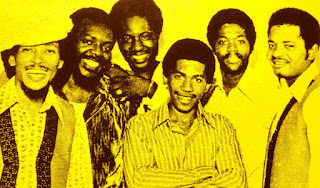 Let's Live Together has another almost dubby bass groove to it but despite its "under heavy manners" dubby backing, it has a lightness in the vocals in places that provides the key to why Zap Pow were quite a unique band. Rock Your Bones is also soul-influenced with more punchy horn backing.

Excuse Me has a great, throaty vocal in between some sumptuous trumpet passages. The rhythm on this one is more conventionally upbeat reggae.

Sun Shine People gets lightly soulful once more. I think you have got the picture by now of what Zap Pow were about - reggae with a soulful, funky touch and band members who could seriously play. Worth checking out. 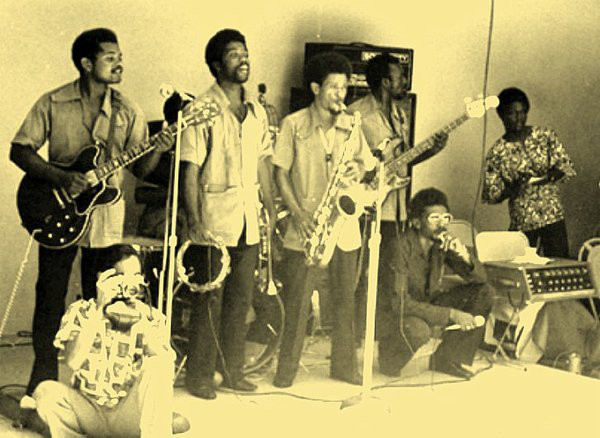