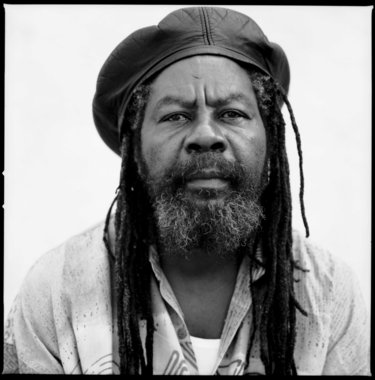 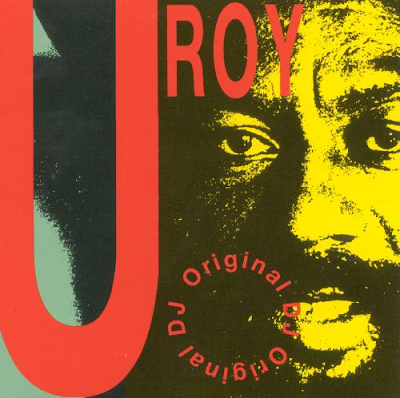 U-Roy was at his height in the mid 70s to early 80s, when his style of "toasting" - half singing, half speaking often Rasta-conscious lyrics over a bass-heavy dub beat or the rhythm of a well-known reggae song. His toasting was melodious as opposed to grating, he employed a pleasant voice and a laid-back tuneful delivery. The backing was often of a high quality and the sound quality on this "best of" compilation from the excellent Front Line Reggae Classics series. He had a great sense of vocal timing and adds something special to these atmospheric cuts. 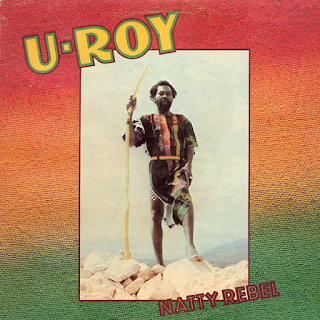 The songs
The percussion reproduction on these masterings is first class, crystal clear, as is, of course, the speaker-vibrating bass. Tracks like the opener, Babylon Burning, is a wonderful, alluring example, as indeed is U-Roy's take on Bob Marley's Soul Rebel, entitled here as Natty Rebel.
Evil Doers is another skanking, bass-filled beauty of a cut and Jah Jah is one of the best on the album, with razor-sharp percussion, some of those addictive reggae horns and backing vocals that sample Bob Dylan's I Shall Be Released.

Also given the U-Roy treatment are The Paragons' The Tide Is High (made into a most enjoyable creation with addition of some electric violin) and Marley's Trench Town Rock. The latter is an instrumental, complete with Augustus Pablo-style melodica. 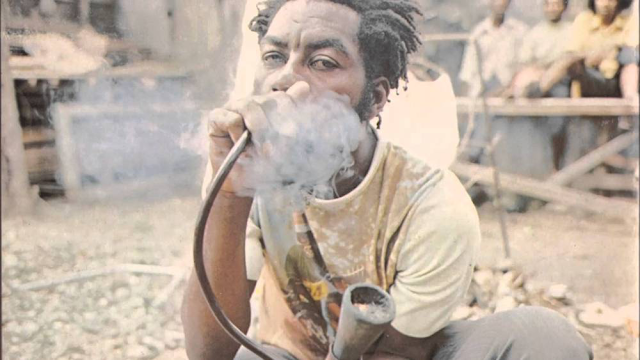 Rule The Nation uses the "this station" line later used by Musical Youth on Pass The Dutchie. U-Roy doesn't just spout gibberish over a musical backing, he really does add something to these tracks, he makes them his own, as opposed to cover versions. It is an art form. He needs considerable musicality to interpret the songs as he does, something that is often overlooked.

On The Beach sees him singing as well as toasting, to great effect. The toasting often turns into singing, such is his ear for a melody, which makes him slightly different to other toasters.
Rock Away has a classic 70s reggae intro and an upbeat, rock steady-syle beat. The music on the album is not all heavy dub rhythms, there is some faster paced stuff too. I Can't Love Another is almost "Lovers' Rock" in its romantic, laid back vibe.

A highlight is the amusing Chalice In The Palace, where U-Roy imagines smoking a spliff in Buckingham Palace. Peace And Love In The Ghetto is very much something from the late 70s "punk reggae fusion" days.

Stick this on, grab a bottle of Red Stripe and its a pub in Brixton in the late 70s, before a punk gig. Great memories. 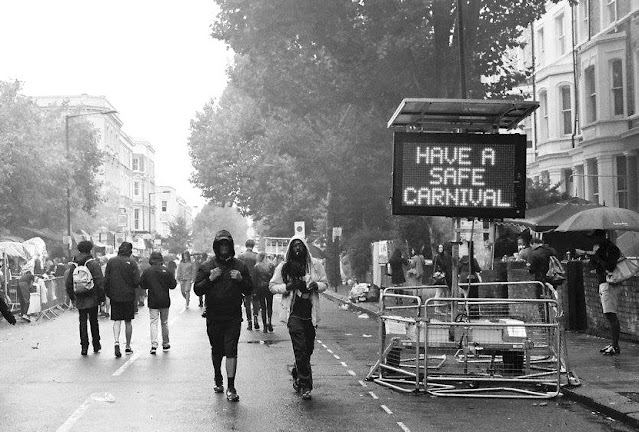