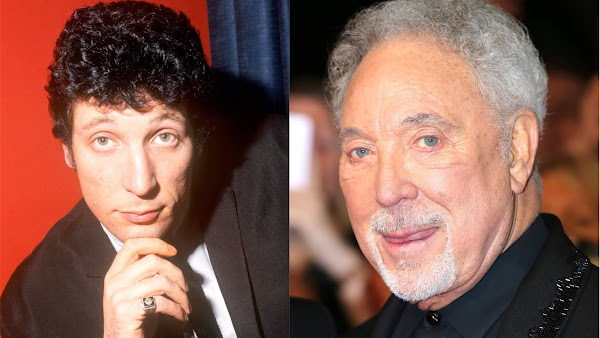 Tom Jones was, of course, a huge sixties popster and seventies Las Vegas residency performer. Here, however, I am looking at one album recorded with Jools Holland and three latter-day, but retro, recordings.... 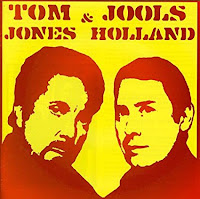 Tom Jones came full circle with this album - from the tuneful sixties pop of the mid-sixties, to the semi-country ballads of the late sixties/early seventies, to the Las Vegas residency years of the mid seventies and then the collaborations with contemporary dance/chart acts in the nineties - Jones had showed his versatility in coping with all those styles effortlessly. Here, joining up with boogie-woogie pianist Jools Holland, he revisits his first love - rocking blues/r 'n' b. The album is a revelation. Both of them seem to be having an absolute blast and Jones sounds as invigorated as he ever has, showing just what a great, strong blues voice he has. The album has an "almost live" feel about it, giving the impression from the first "ready Tom" shout that they just turned up to the studio and laid it down in one take. The album also features some seriously kick posterior brass sections too. It goes without saying that Holland's piano is rocking throughout. "How's that?" Jones asks in his deep Welsh baritone after the opener, Life's Too Short finishes its frenetic few minutes. It was fine, Tom, and you know it too. 200 lbs Of Heavenly Joy is a blues burner of high quality, packed full of searing slide guitar and Jones' voice soaring high above the whole thing, as if he were born to it. There are nineteen tracks on the album, just listening to the first couple makes you realise that it has something special about it. You don't actually need to listen to the whole lot, just put a few on before going out and it will lift your mood. Again, it is pretty superfluous of me to describe each track, as they are all great and delivered by musicians of the highest order. Good Morning Blues; the frenetic blues rock of Linda Lu; the totally effervescent, addictive Sally Suzas and the New Orleans jazz-flavoured St. James Infirmary Blues are among my favourites. This is just a seriously enjoyable, good time album. Highly recommended. There is an argument that suggests this was Tom Jones' best ever album. There may be something in that. 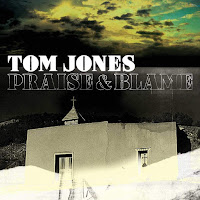 Tom Jones began a trio of retrospective, digging into his musical roots albums with this enjoyable mix of gospel and blues. His voice, even as he ages, is warm, soulful and inspiring. I do have to wonder, though, when he produces material as credible and as good as this if he didn’t waste those “Vegas Years” in the seventies somewhat. Jones has come to accept he has the blues at a late time in life. What’s new pussycat? Tom’s got the blues, that’s what. Incidentally, it’s Booker T. Jones on piano and organ. I could put all the tracks down as highlights, they all bristle with a vibrant, raw fervour. 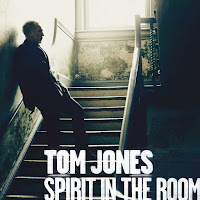 This is a collection of largely acoustically-backed folk songs all given the glorious Jones soulful treatment. Covers are from Leonard Cohen, Paul McCartney, Odetta and Paul Simon among others. Electric blues occurs on occasions, though, most notably on the searingly bleak The Soul Of A Man and the equally chunky Bad As Me. A lot of the album reminds me of Chris Rea’s journeys into the blues on the Blue Guitars project. 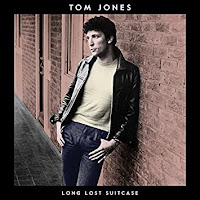 This is another fine album, this time concentrating on folky and r'n'b covers, some of which are in the vein of Bruce Springsteen's Seeger Sessions, some are Delta blues interpretations others just drip with a muscular sixties bluesy, r'n'b attitude. Jones, as if it would ever not be the case, let's be honest, copes with everything the songs throw at him like the big old Welsh, coal-fired powerhouse that he is. The man has the blues running through his veins, along with a huge dose of instinctive soul too. Top notch stuff.