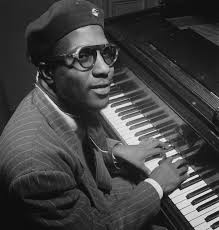 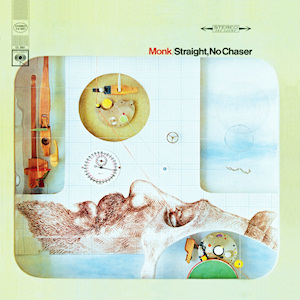 Now, I do not claim to know much about jazz, as I know about punk/new wave, or reggae, for example, but I have several classic jazz albums in my collection and I like them, digging one out every now and again to bathe in their luxurious, relaxed mood and, also, to revel in their absolutely superb sound quality. Jazz recordings really led the field in recording/mastering magnificence. This is certainly one of the very best.

The musicians on here are Monk on piano, Ben Riley on drums, Charlie Rose on Tenor Sax and Larry Gales on bass. It is funny how for a jazz album, one feels compelled to list the musicians in a was that would not be done for an album by, say, Gang Of Four or Madness, to pick just two from other genres. For jazz the music and those who play it is of such paramount importance. 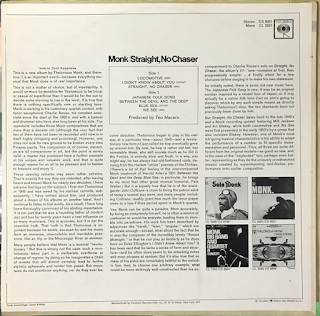 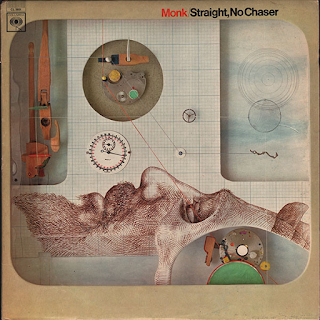 Only six tracks long, the album is almost therapeutic in its relaxing effect. I Didn't Know About You is brush drums, bass and piano and is smoothly atmospheric. It is simply sublime, actually. Locomotive features some absolutely copper-bottomed saxophone, as well as crystal clear cymbals and a great piano hook line from Monk.

The "hardest bop" to use the jazz terminology, is to be found on the lively Straight, No Chaser and on We See, which "rock" or should I say "bop" with intoxicating rhythm. All syncopated cymbals and stand up bass, piano and tenor saxophone. You can imagine bearded, polo-necked, earnest young men tapping their fingers on their table in their smoky, sixties jazz clubs to these tracks. In the background on the title track, incidentally, you can vaguely hear the musicians singing along to the melody at one point. Apparently, also, the track had originally been recorded by Monk as far back as 1951.

Japanese Folk Song is a more laid-back number, extended, jam-like and thoroughly relaxing. Even the "drum solo" part near the end does not grate, particularly when Monk and the saxophone effortlessly glide back in.
Between The Devil And The Deep Blue Sea has a melodic, understated piano introduction that continues throughout the piece. No other instruments are involved.

If you want to dip your fingers into jazz, you can't go far wrong with this. 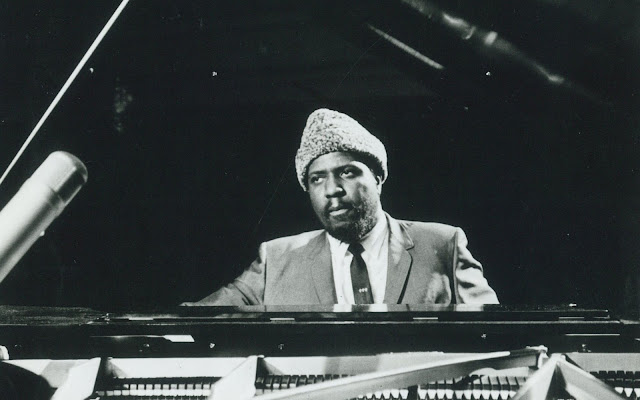