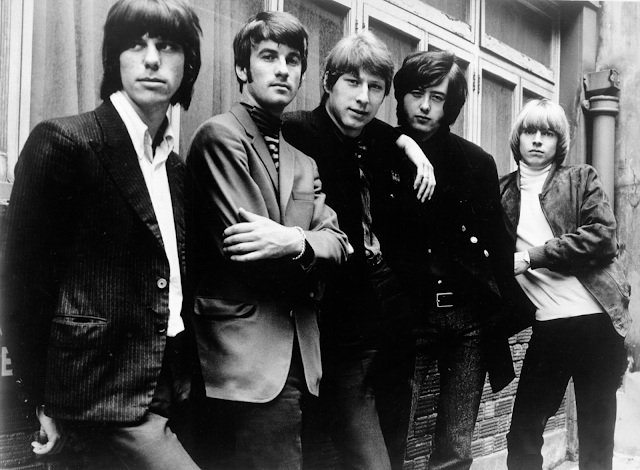 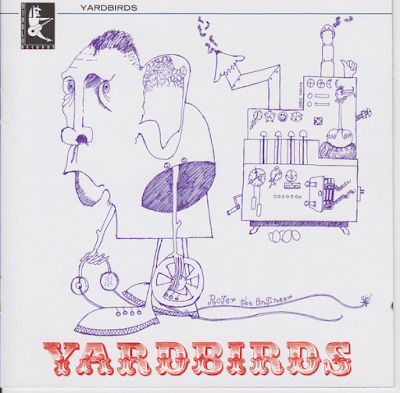 Eric Clapton had now left The Yardbirds, a group who never seemed to be completely as one with themselves. Guitar virtuoso Jeff Beck had joined for what would prove to be a short stay. Despite Clapton leaving because he perceived the group to be drifting away from blues rock and towards poppier output, this album still has considerable blues influence in parts of it. It also embraces "psychedelia" and "freakbeat" too, where weird rock mixes with the more traditional blues rhythm.

It is a good album, make no mistake, particularly in its first half, particularly on the bluesy, upbeat Lost Women, the quirky Over, Under, Sideways, Down and the rousing blues rock of The Nazz Are Blue.
It gets a tad indulgent on numbers like Farewell and the chanting of Hot House Of Omagararshid, however. Jeff's Boogie, a guitar instrumental and the catchy He's Always There restore the quality, though. The freakbeat of the non-album bonus track Psycho Daisies is excellent too. 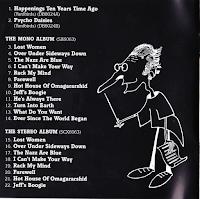 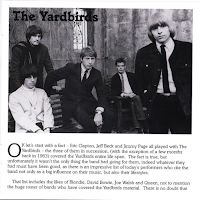 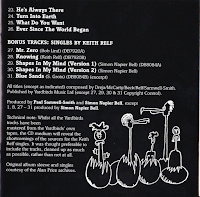 The album is now available in both mono and stereo versions on the same release. Both sound excellent - the mono pounding out bassily from the centre of your speakers and the stereo has excellent separation and crystal clear percussion sounds. I enjoy listening to both incarnations.

This is the essence of the way British blues rock was progressing in 1966, through freakbeat to psychedelia. Weirdness was definitely more than just creeping in and on this album blues rock meets psychedelia most powerfully. It was a real turning point, though. The album is sometimes hailed as a work of genius. It is not. It is a good, ground-breaking album that explores unchartered territory but one that, for me, remains slightly inconsistent. 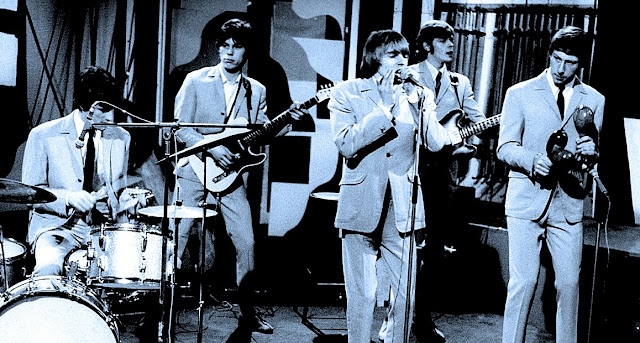 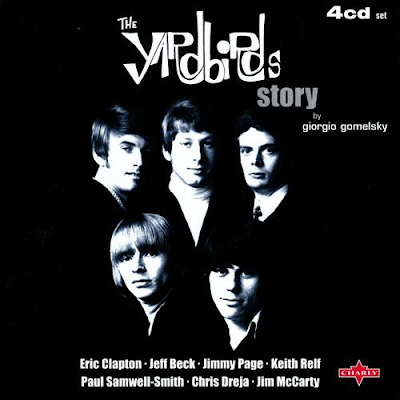 Comprehensive Yardbirds material is pretty difficult to get hold of, either in terms of songs included and sound quality. There are numerous complications out there, some claiming to be "best of" and including only live material, some with glaring omissions, others with appalling sound. This one is the best one around, by some distance, in my opinion. It covers the years 1963-1967 and includes live recordings, studio recordings, alternative versions and session material. It is split into 4 CDS - the group's early r 'n' b roots which is largely live material and is some of the best stuff in the set ; the early studio recordings; the later ones including the hits and stuff recorded in the USA and then, finally, sessions from their final, unreleased album, A Yardbird's Eye View Of Beat.

All the well-known tracks are here - I Wish You Would, For Your Love, Shapes Of Things, the bluesy I Ain't Done Wrong and Someone To Love. The early live tracks show their debt to blues artists such as Howlin' Wolf and Sonny Boy Williamson and rock/blues ones like Chuck Berry and Bo Diddley. These live cuts from The Crawdaddy in 1963, such as Smokestack Lightning have excellent sound quality, especially considering their age and the fact they are live. It is a crystal clear, sharp mono. Just check out Mister Down Child with Sonny Boy Williamson leading the group on vocals. It sounds bloomin' revelatory. The tracks from Croydon's Star Club from the same year are excellent too, as also are the ones from the Birmingham r 'n' b festival in 1964.

Ironically, these recordings sound much better than some of the later studio recordings, notably For Your Love and I Wish You Would, which have both always suffered from bad sound. Here, it is as good as it can be, having been remastered well. I Ain't Done Wrong, in contrast, however, sounds excellent. Really pounding, vibrant mono. I'm Not Talkin' is a great track from this era too. Funnily enough, Baby What's Wrong from CD 1 has vastly superior sound to some material from CD 3. The demo versions at the beginning of CD 2 are excellent too, particularly the extended version of I Wish You Would.

The Five Live Yardbirds official live album from 1964 appears in the middle of the CD 2. Although its effervescence and sheer bluesy energy is, and always has been, undeniable, personally I have always found the sound unsatisfying. It is grainy, indistinct and just not particularly good. Respectable, for example, sounds positively dreadful. The afore-mentioned Crawdaddy cuts from two years earlier are much better. Similarly with Take It Easy, Baby from Croydon's Star Club in 1963. It is by far the superior to the Five Live Yardbirds material in terms of sound quality. It is just one of those things from live recordings of the period. The Rolling Stones' ones are of the same variable quality. Check out their On Air At The BBC, some are great, some not so. To release a live album so early in their career, showing confidence and presenting themselves as first and foremost a live group, was a brave thing to do, whatever the sound quality.

However, after Eric Clapton left to go more solely blues with John Mayall (he didn't like The Yardbirds' "pop" pursuit of a chart hit), Jeff Beck joined the band. The songs like For Your Love and Shapes Of Things were not actually that "poppy".
The Train Kept A-Rollin' is both catchy and bluesy, with great sound. Evil Hearted You has that sixties pop/rock sound to it, though.

The tracks from the unreleased album are interesting, but a bit frustrating in that they are demo versions and often not the finished article. Five takes of Someone To Love is stretching my interest somewhat, I have to say. However, what I like to do is play the album digitally on "shuffle" thus splitting them up. Jeff's Blues sounds wonderful from these sessions - full and bassy, with some killer guitar, as you would expect from Jeff Beck. This one is in stereo as well. New York City Blues from CD 3 is a fine stereo recording too, as is the bluesy Like Jimmy Reed Again. Crimson Curtain is a stonking, bassy instrumental cut too, as is Steeled Blues. All very impressive.

There is a four-track low spot, however, with Paff...Bum, Questa Volta, Mr. Zero and Knowing where the band go all sixties pop, with truly dreadful results.

Overall, I find CD 1 with its simply brilliant live stuff and CD 4 with its stereo blues rock the most satisfying. CD 3 improves as it progresses and parts of CD 2 has the least impressive sound (sorry to all those many Five Live Yardbirds fans out there. I still recognise the importance of the album. The sound just bugs me, man). 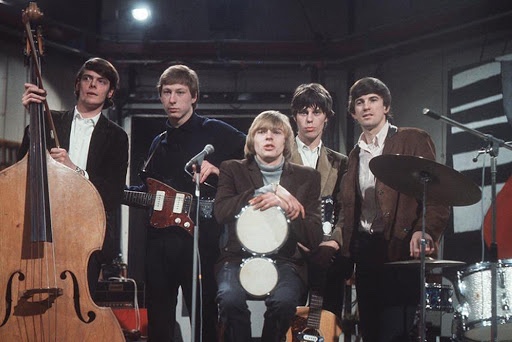