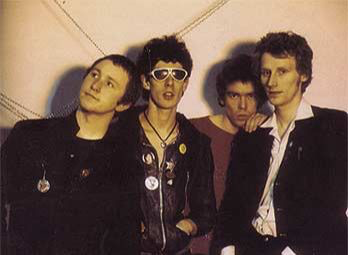 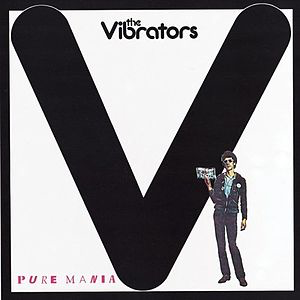 Into The Future/Yeah, Yeah, Yeah/Sweet, Sweet Heart/Keep It Clean/Baby, Baby/No Heart/She's Brining You Down/Petrol/London Girls/You Broke My Heart/Whips And Furs/Stiff Little Fingers
The Vibrators often faced accusations of not being "real punks". They were deemed as gnarled old long-haired pub rockers who jumped on the bandwagon. They were actually the first punk band I saw live in early 1977, (I'll never forget the sheer, visceral excitement of it) and although this album didn't get released until mid-1977 they had been gigging as punks for nearly a year, so I guess they were punks. They had the punk attitude, the look and the short sharp guitar attack songs. Yes they were in their late twenties (that was old), but so were The Stranglers, and I was never convinced as to the true punk credentials of The Damned, Eddie & The Hot Rods or Steve Jones of The Sex Pistols, either, come to mention it. Also, Stiff Little Fingers, regarded by all as punks, took their name from a song on this album.

All the songs on here are loud, guitar thrash mini-anthems - Into The Future and the frenetic Yeah, Yeah, Yeah lead the way and Keep It Clean has definite hints of post-punk in its Magazine-style guitar parts and industrial riffs. The Vibrators could play, that's for sure, too. Baby Baby was a perfect punk meets power pop anthem. 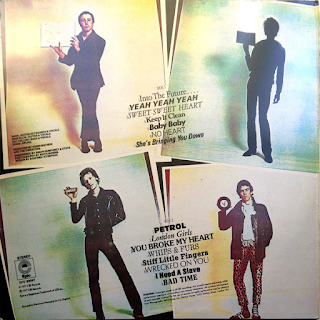 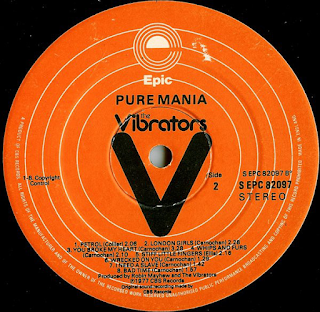 No Heart also reminds me of the first Magazine album and also Gang Of Four's material from a few years later. If She's Bringing You Down isn't punk, then I don't know what it is. This has hot, sweaty gigs in 1977 all over it. The same applies to the frantic, raucous Petrol.

London Girls has some great punk riffs and a great, decadent atmosphere throughout. Even more so is the superb, slightly Velvet Underground-esque (not sure why, though) Whips And Furs, always one of my favourites from those heady days.
You Broke My Heart is packed full of gutsy, metallic, clunky guitars breaks. The track Stiff Little Fingers is actually a bit of a chugger, so I am not quite sure what inspired Belfast's finest to name themselves after it. The rest of the album pogoes its way gloriously and sneeringly to a careering close. The fact that The Vibrators had been around for a while in other incarnations didn't really matter, they sounded punk (despite some of the band's long hair) and they launched themselves into it and they weren't actually that old. 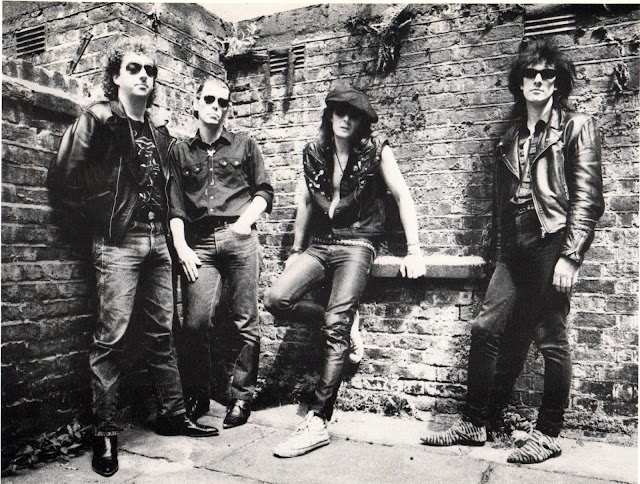 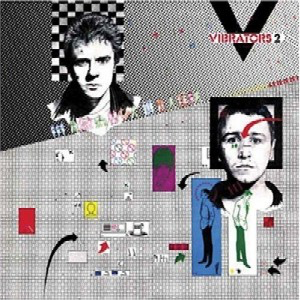 Only ten months after their breakneck debut album, Pure Mania, The Vibrators returned with another frenetic album of short, sharp, incisive punk anthems. The first album had been very much a "1-2-3-4" up and at 'em punk attack, straight from the sweaty little venues they played in the early days, this one had slightly more polish about it, if that were not a contradiction in terms for a no-nonsense punk band. The songs are slightly longer and a bit more intricate but still loud and rousing. The vocals are more high-pitched and sneering and if anything this album is more commercially "punk", whereas the first one was almost "post punk" in places. This one actually has some guitar solos.

Pure Mania, strangely the title of their first album eventually kicks into a furious ranting number and Flying Duck Theory ploughs the same furrow, delivering a bit of Members-style social comment with a mannered Small Faces-style vocal - "ray-deee-ohhh".
The single, Automatic Lover, is three minutes of punk/power pop beauty, an exhilarating slice of pure joy.
Public Enemy has a bluesy riff and a grinding feel to it. The Vibrators were starting to sound a bit like Dr. Feelgood here, although the whining punk voice kept them punk. Destroy is a great punk anthem, full of rolling drum fills and choppy guitar. Nazi Baby is a grinding intense punk rocker with, incredibly, some string orchestration appearing at the end. 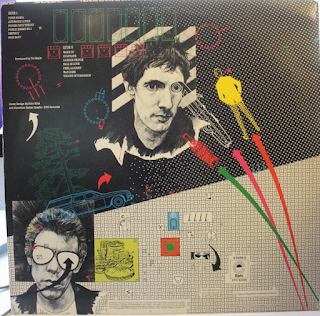 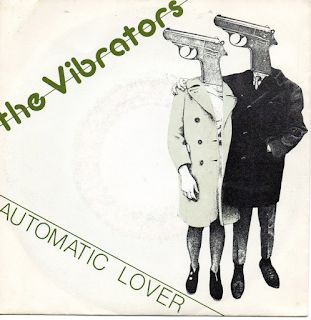 Wake Up is another classic, driving punker. The problem with this stuff is that, even by mid 1978, these frantic punk thrashes were starting to be a bit of old hat. Punk in its essential form was burning itself out, in a matter of less than two years.
Sulphate is another in the same vein, while 24 Hour People sounds very much like Stiff Little Fingers on their first album and also has some Chuck Berry-influenced rock 'n' roll guitar riffs.
Fall In Love has a new wave/power pop feel to it, with some Joe Strummer-style slurred vocals in places. Feel Alright sounds like something from the first Clash album. War Zone is very Eddie & The Hot Rods-esque. The first signs of post punk were found in the sprawling, dense Troops Of Tomorrow with its drawn-out, atmospheric introduction. By now, most punk groups had to put a long, intense song on their albums it seemed.

I think I prefer the slightly fresher, more open sound of this album to the first although I recognise that, after these two albums there wasn't much else they could do unless they diversified. They didn't, and that was the end of them as a relevant group. They were two great albums though. Great times. 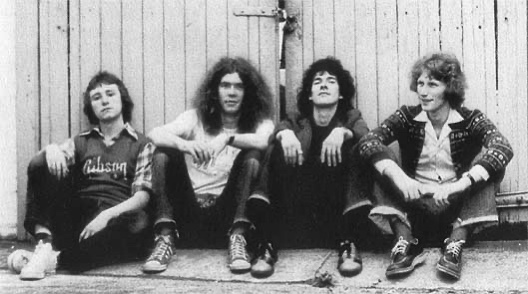