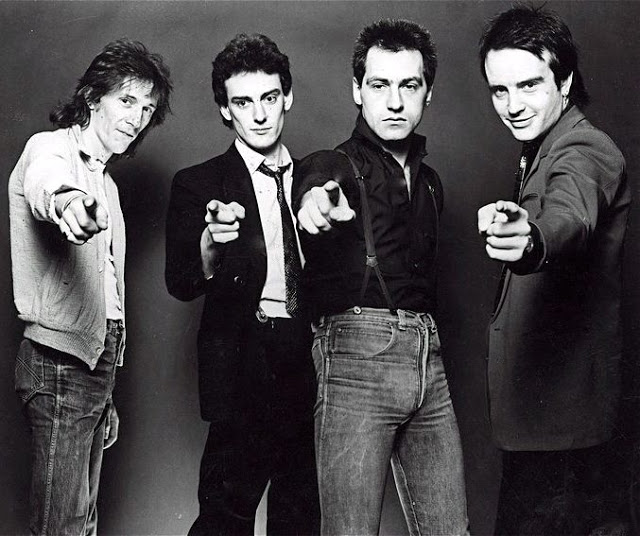 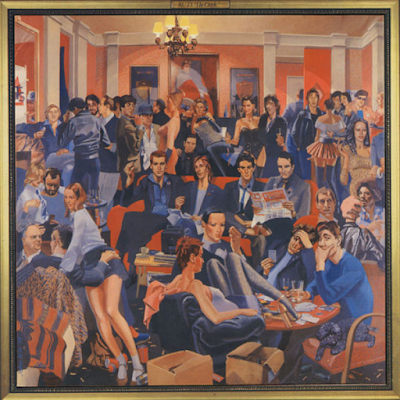 Babylon's Burning/Dope For Guns/S.U.S./Something That I Said/You're Just A.../It Was Cold/Savage Circle/Jah War/Criminal Mind/Back Biter/Out Of Order/Human Punk
The Ruts were one of many punk bands to form in the wake of The Clash’s first album and they ploughed that punk merged with white reggae furrow that Stiff Little Fingers also worked so well.


The singer Malcolm Owen, who tragically took his own life had a gruff, throaty Joe Strummer-type voice which perfectly suited the band’s tough tales of London inner city life.

The lead off track, Babylon's Burning, was a big hit, deservedly so. It suited the times and had a exciting, hooky feel to it, complete with alarm bells ringing.

Dope For Guns is a Clash-ish chugger with pots of atmosphere. S.U.S. is one of the band’s finest track, an excellent slice of 1979 reggae-influenced slowed-down punky social comment. 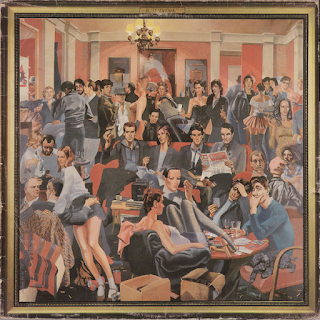 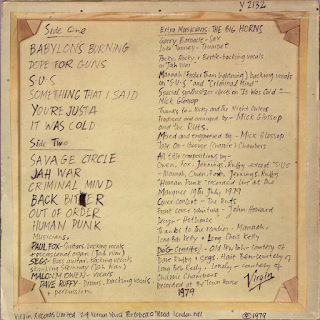 The pace quickens for the “punk by numbers” of Something That I Said that is bit like some of the fast numbers from The Jam’s first album. The same riffs and drum rolls. Tracks like this are nothing remarkable, yet they sum of those days so well. You're Just A ... is like Deny from the first Clash album meets something from The Ramones’ first album. Lots of accusatory lyrics and also those characteristic punk bits where the beat slows down to just drum and guitar before it all kicks back in again.

It Was Cold has a rumbling bass line behind some crunching guitars and a vaguely Rolling Stones feel. It chugs on for quite a while, probably a minute or two too long, to be honest. The staccato Savage Circle sounds like something Green Day may have done some twenty years later. Like The Clash and Stiff Little Fingers, half way through the second side of their debut album, The Ruts included an extended reggae cut. unlike the other two, though, this was not a cover. 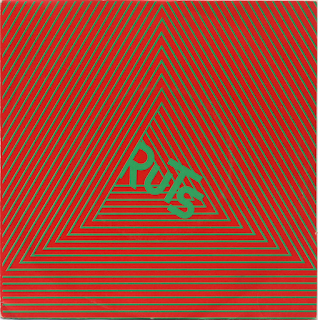 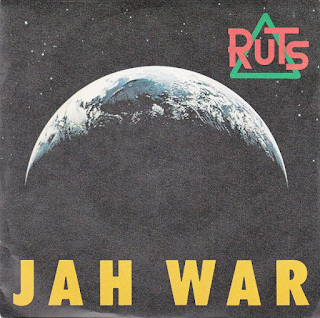 Jah War was an excellent piece of reggae, with some convincing Uptown Top Ranking-style horn backing and some good dubby passages. It is so evocative, and takes me right back to 1979. Superb bass on this track too. It suddenly ends after nearly seven minutes and the breakneck Criminal Mind gets back to punk essentials to get everyone pogoing. A sub two minute track after a long one, again, just like The Clash and SLF.

Backbiter has some good riffs and a rousing chorus. As I said, material like this is nothing special, but The Ruts have something that put them firmly at the top of the “best of the rest” pile. Out Of Order is an average punk rant as is the raucous, live recording, Human Punk, recorded live at London’s Marquee in July 1979. To be honest, though, punk like this was past its sell by date by now. The Jam had released All Mod Cons the year before, The Clash were in the process of recording London Calling and bands like Magazine were already “post punk” before punk had totally blown itself out. 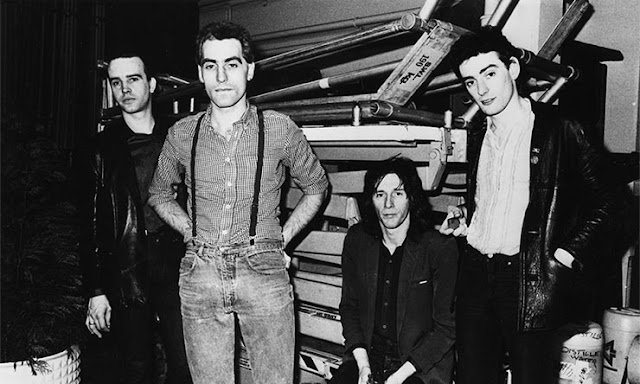