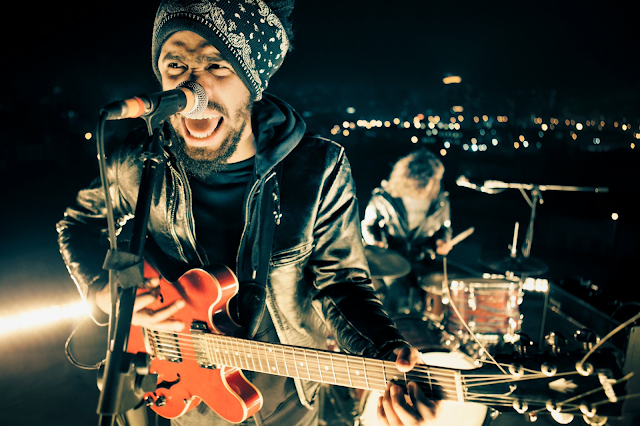 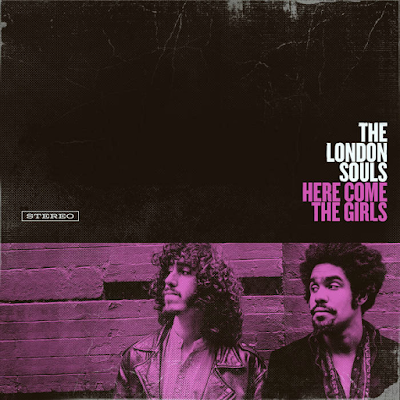 The London Souls are a guitar and drums duo - Tash Neal (guitar) and Chris St. Hilaire (drums) from New York City. They also use a bassist called Kyoshi. This is their second album. It is largely derivative revivalist piece of work with influences from Jimi Hendrix, Led Zeppelin, Cream and The Beatles with blues, rock, soul, psychedelia and occasional folkiness all present in the album's tracks. By the end of the album, for me, it is the folkiness that sticks in the mind. It starts off rock-ish but by the end, seems to have got far more laid-back and acoustic.

The songs
The first track, the poppy and lively When I'm With You is a very Beatles-ish number, with hints of David Bowie at certain places in the vocal delivery, while Steady is a muscular piece of heavy rock in a Hendrix/Cream style.
Hercules is an acoustic-backed, folky song like something off Led Zeppelin III or Paul McCartney's first solo album.

Alone has a Doors-like rhythm to it. All Tied Down is very much Cream-inspired. The group wear their influences clearly on their sleeve, but that is not necessarily a bad thing. There is still a raw, newness to the album, despite its nostalgic feel. If they are revivalists, it doesn't really bother me. I like revivalists.

It has to be said Tash Neal makes one hell of a guitar sound, whether electric or acoustic. The group's overall sound is muscular and powerful but tender on occasions too, as on the wistful Isabel. They can also play the blues too, such as the punchy Honey. There are even echoes of The Sweet's Ballroom Blitz mixed with U2's Desire in the jaunty The River.
How Can I Get Through is like Simon & Garfunkel meets Paul McCartney at his whimsiest in New Orleans.
Bobby James has early Elton John getting down with Little Feat. There are all sorts mixed up in this album's songs, but as I said, it still sounds original and fresh. The sound quality is excellent. I have to say I really like this album. 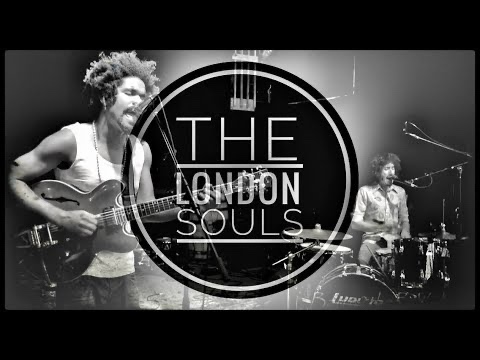