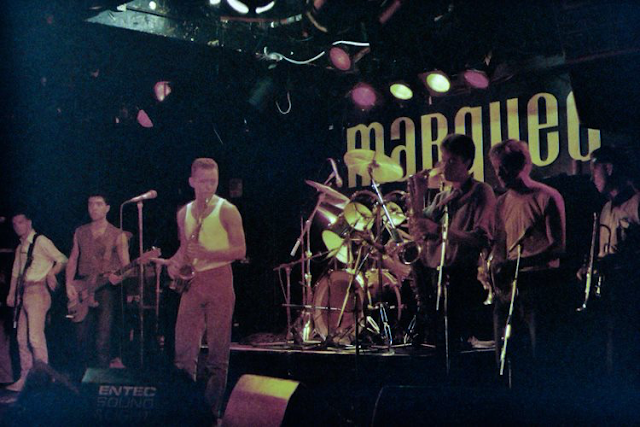 "I (guitarist Mark Bannister) went to Christchurch College in Canterbury and I was allocated a room to share with a guy called Tommy Barlow, just because our names were next to each other alphabetically. I showed up with my guitar and he showed up with a saxophone, so we looked at each other and started talking about music. It turned out we were interested in completely different things. He was totally into jazz, while I liked rock’n’roll and punk music. But the thing was, even though he wasn't into it, he got the punk thing and understood what it was all about. He liked The Ruts, The Clash and Stiff Little Fingers and the way they mixed Reggae into what they were doing, so we had a bit of common ground even though I knew nothing about jazz at that point in time. I could only play things like ‘Blitzkrieg Bop’ and some of the songs off The Heartbreakers album, so it was all very rudimentary, but he had only just started learning to play sax as well, which pretty much put us at the same level and we just took it from there. The first things we did together were Clash covers, things like ‘Jimmy Jazz’, just the two of us having fun. We weren’t great, but it was better than not doing anything" - Mark Bannister 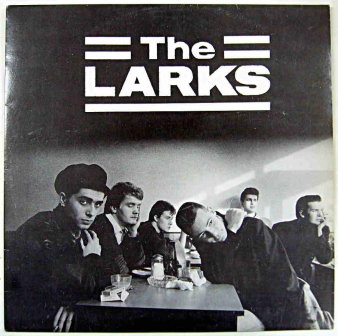 I literally last heard this group in 1982, when they played in Canterbury, where they and I studied. They started out as a four piece with singer Tommy Barlow also playing the saxophone. I remember watching them play in front of about twenty people one night at Canterbury Art College. They started off doing punk covers, like Blitzkreig Bop, I Fought The Law, Jimmy Jazz and (I think), Armagideon Time. I hadn't realised that they had carried on for several years after leaving Canterbury, (with all their own songs by then). I found them by doing a search on them as one of their songs had been in my head for 36 years (no joke). More of that later. On to the music - But You is very influenced by Stiff Little Fingers, particularly a track of theirs called The Only One in that white reggae fashion, while Bring Me His Head On A Plate has a mysterious, almost post punk brooding atmosphere to it and Barlow singing in his best haughty New Romantic style. Actually, I really like it. Selling Programmes is a very late seventies instrumental, with some excellent saxophone from Barlow.

Marine Boy is a bit ropey, and It's Hard is a typical new wave-ish number with that distinctive drum sound. Sort of like The Buzzcocks with saxophone. I'm Still Mad About Rex is sort of Department S-ish.
I Don't Know, What About You is Ramones-esque but with some Stranglers vocals and X-Ray Spex saxophones.

No, on to the song that has been in my head all those years. It is At The Takeaway and that introductory "da-da, da/da/da - dah" bass and sax riff. I have often found myself singing it to myself in the showers, even now, particularly the line about being kicked out of the "Lok Yin" Chinese Restaurant and "Fisher Tower" (which was an all girls hall of residence that brings back particularly good memories for me). Great memories. I never thought there was a way of getting that track. I didn't think it had been recorded. I just remember seeing them play it live. 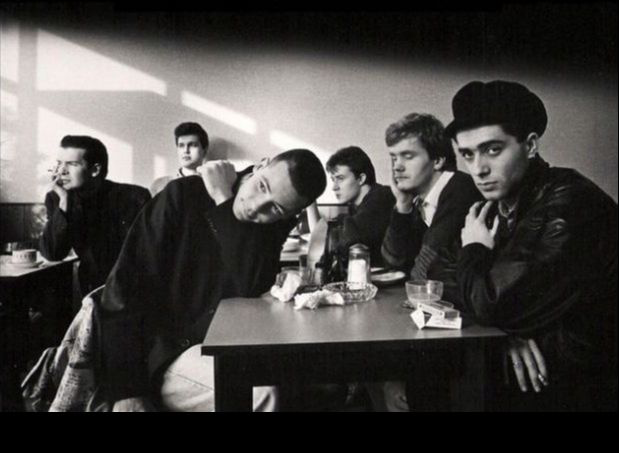 This review is for this EP of studio recordings, but there are also several Larks live recordings now available, these are excellent. Live in Leicester is excellent. They actually went on to expand their line up and brought in a brass section so they sounded like Dexy's Midnight Runners meets The Specials meets Bruce Foxton's solo work.

They had a single called, bizarrely, Billy Graham's Going To Heaven (about the late sixties US evangelist - why??). It has a killer brass riff that you can't help but singalong. It is derived from a classical piece but I can't place what. Another highlight from "Live In Leicester" (check it out, it is listed) is the brass/white reggae of All Or Nothing Girl. The funky Do I Dare? is impressive too.
Ends And Means is a Magnificent Seven, Clash style rap number. Where Do They Go From Here? has them going all Joy Division, would you believe.


I love the punchy, horn-driven Innocent Man too. Oh Jane is sort of Style Council meets Level 42. Great stuff. Just Like You is a clear Ramones steal, though.

While singer Tommy Barlow did not have the greatest voice around (that's an understatement), the guy could play sax and he had a lot of charisma. Guitarist Mark Bannister was a Ramones fan and he had the look, while drummer Dave Eastgate was surprisingly dextrous and rhythmic at times. Listening to their 84-86 recordings I was seriously impressed how much his drumming had come on since the early days when I remember seeing them. Overall, these live albums demonstrate what a good live act they became for a while. I wish I had got to see them live again in those later years, but I hadn't realised they had carried on. They never got a recording contract which was a pity as they deserved one by the sound of it, particularly in comparison with some of the dross that did put stuff out back then. Great memories. Thanks lads. 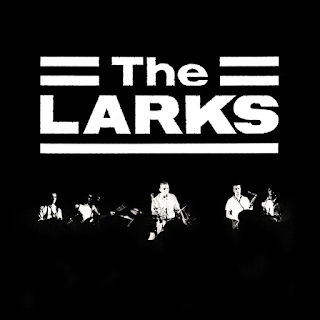 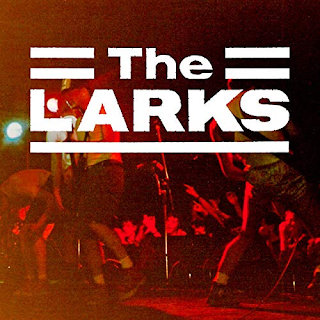