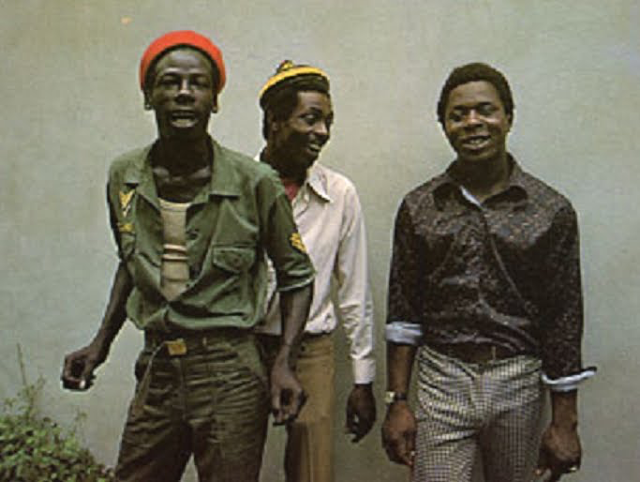 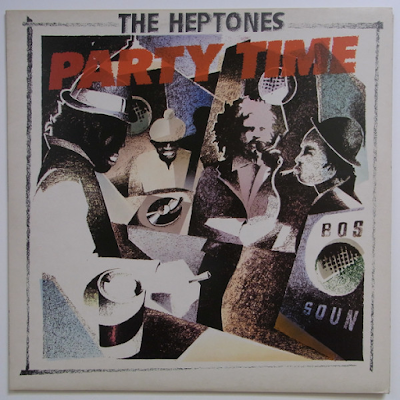 The third in the "holy trinity" of Lee "Scratch" Perry-produced roots reggae albums from his legendary Black Ark studios (the other two are Max Romeo's War Ina Babylon and Junior Murvin's Police And Thieves). Although containing the same mid-pace bassy backing that characterised all Perry's productions, and that distinctive jangly percussion sound, this is a far lighter album than the booming, denser beats of the other two. Although it is still very much a roots reggae album in its overall sound, there is less of a "conscious" Rastafarian message to it and more love songs. It has the lightness of vocal touch of say an Abyssinians, Mighty Diamonds or Gladiators album. The Heptones were known for their vocal harmonies, and this was not lost on Perry, who merged it successfully with a roots "riddim" to great effect. 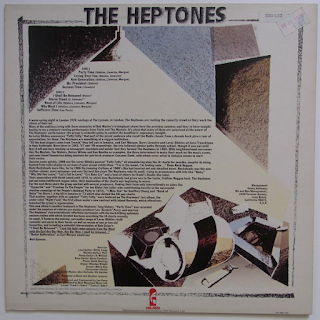 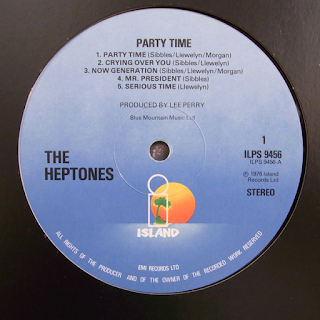 The songs
Party Time is a cool, catchy groove with a soulful vocal and chilled-out good-time feel.
Crying Over You is a lovelorn lament, with a breezy, harmonious feel of Third World about it.
Now Generation is a horn-driven number with another soul-style harmonised vocal.
Mr. President is the first overtly political track so far that sees the group beseeching the President to do something about poverty over a typical Black Ark beat. 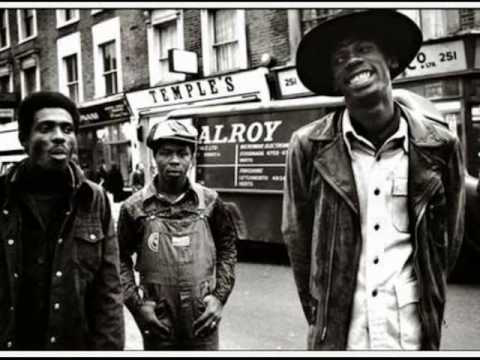 Serious Time is a rootsy but melodic number, while I Shall Be Released, a cover of Bob Dylan & The Band's song, shows how convincingly roots reggae could be used to cover music from other genres. This is an excellent, moving and evocative cut that gained The Heptones considerable "cross over" attention in the "punky reggae party" years of 1977-79.

Storm Cloud is one of the album's deepest roots numbers. Road Of Life, on the other hand, is a lively, melodious Third World-esque delicious laid-back skank.
Why Music I is very much in the same vein, with a lovely bass line underpinning it. The album's jewel in the crown is the glorious, uplifting gospel-influenced anthem that is Sufferers' Time. The vocals are superb, the rhythm infectious and it is a real high note on which to end this slightly different roots reggae album. By the way, the only way to seemingly get hold of the album at present is as part of the Nightfood Ina Party Time compilation. 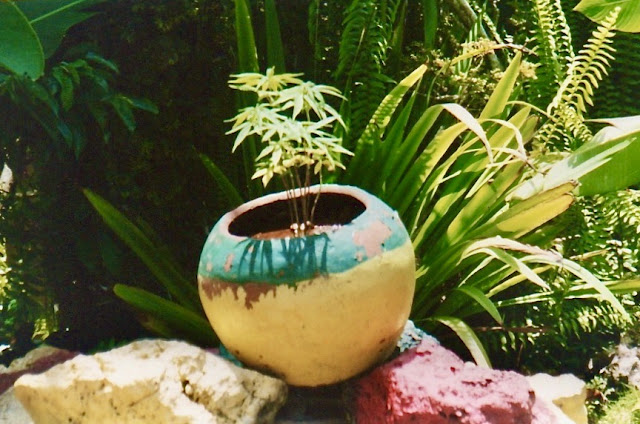