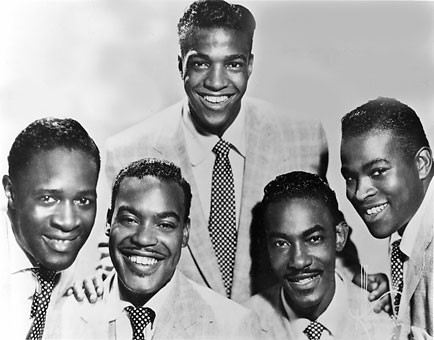 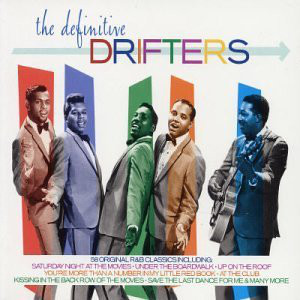 This is undoubtedly the best of the many Drifters compilations that exist. Firstly, and most importantly, they are the original recordings. This is pertinent because so many of them are made up of re-recorded versions of many of the songs, something I really find annoying. It happens a lot with sixties hits compilations as well. Secondly, the collection covers all of the long career of this remarkable US vocal group, from their invigorating, melodic early doo/wop days, featuring Clyde McPhatter, to their classic sixties rock'n'roll/soul, featuring Ben E. King, to the renaissance period of seventies pop/soul hits, with Johnny Moore on lead vocals. There is some truly fantastic stuff on show here, so many classic songs, full of soul and wonderful, irresistible singalong refrains.

There are too many tracks to list them all - 58 in total. These are my personal highlights:-

All genuinely great music, no chance of feeling down while listening to any of it. Superb. Highly recommended. 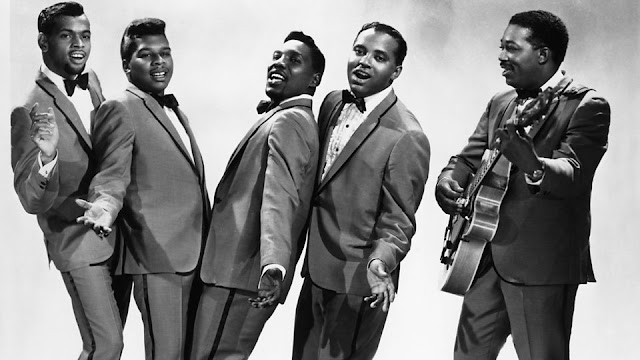 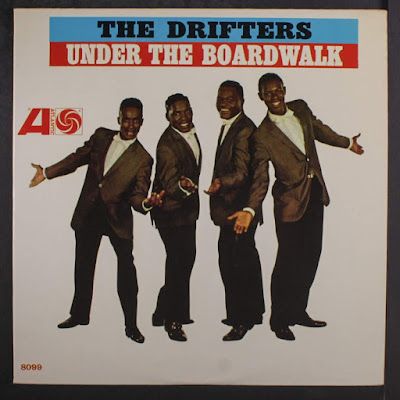 The Drifters didn't release too many proper 'albums', concentrating more on compilations. This one, from 1964, contains some of their best early material, a real little-mentioned gem and also has an impressive sound quality.

I can never get too much of the wonderful Under The Boardwalk, a song that carries an added poignancy to it, being recorded after the group heard that one of their former members had died. As opposed to being a joyous song of being in love in the summertime, it has a sadness to its melody and vocal delivery. It is a copper-bottomed Drifters classic, featuring those sweeping strings and heartbreaking, yearning vocals.

One Way Love is a serving of slowish doo-wop brassy soul with some notable horn breaks before we get another classic in the atmospheric On Broadway. Again, the song has a pathos to it as it compares the contrasting lives of the haves and have nots on the famous New York thoroughfare. It is a dark, brooding song, certainly no celebration. But the song's protagonist can "play this here guitar" so maybe he'll make it in the end, like Bruce Springsteen who "got this guitar and learnt how to make it talk". Bruce was a Drifters fan, so I'm sure that line inspired him.

Didn't It is a rousing piece of organ-driven rocking soul with another soaring vocal while I Feel Good All Over is a typical early sixties ballad given The Drifters treatment. It has a lovely bassy warmth to it.

Sixties soul albums often contained covers of contemporary easy-listening ballads to appeal to non-teenagers and we get such a song here in Vaya Con Dios. No matter, we are soon transported back to Drifters nirvana with the glorious strains of Up On The Roof. The vocals are heavenly as indeed they are on the little-known but superb bassy groove of Rat Race, a song that again brings attention to social inequality. It is a great song and the sound quality on it is boomingly impressive.

In The Land Of Make Believe is an archetypal, string-powered ballad as also are If You Don't Come Back and Let The Music Play. The all follow a similar format that is difficult to describe but you know it is The Drifters when you hear it. The album ends with the upbeat I'll Take You Home, a song that reminds me a little of Save The Last Dance For Me.

This is a nice dose of nostalgia for more innocent times. 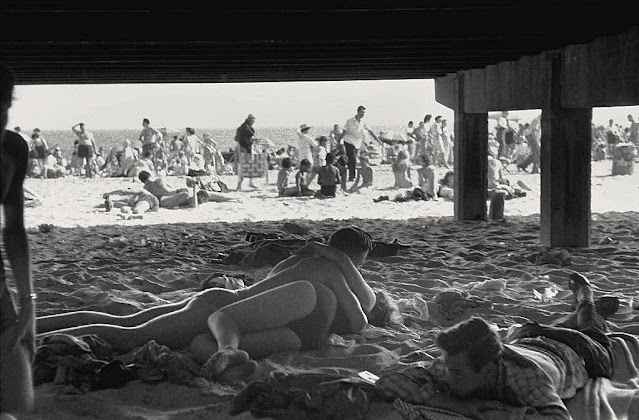