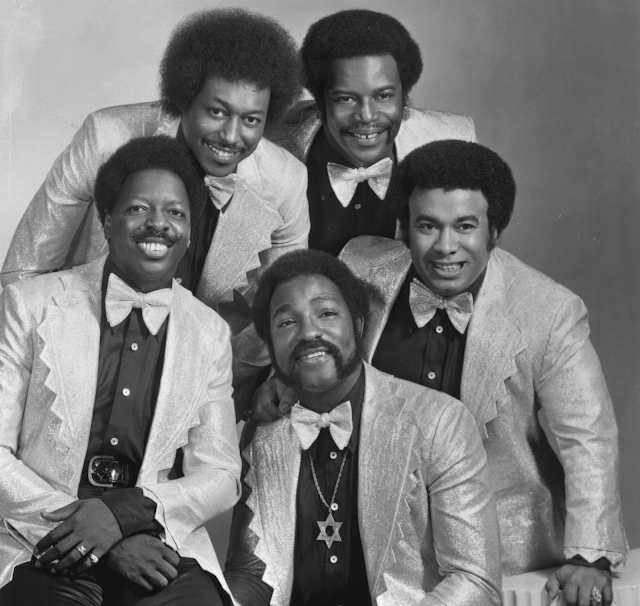 The Very Best Of The Detroit Spinners 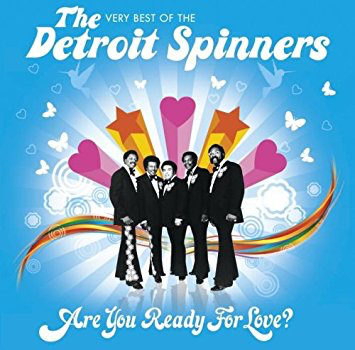 The Detroit Spinners were, along with Chairmen Of The Board, one of the great “forgotten” (comparatively) soul groups of the seventies. I know that as The Spinners, the group had some marvellous recordings issued in the late sixties/early seventies on the Motown label, notably the wonderful I'll Be Around and It's A Shame, both of which are included on this compilation, but it is the songs released in the early/mid seventies on the Atlantic label that forms the bulk of this excellent collection. Singer G.C Cameron had left (remaining under contract at Motown) and the group, advised to sign for Atlantic by Aretha Franklin, no less, became Philippe Wynne, Henry Farnborough and Bobby Smith. Their harmonies were truly superb and yielded some excellent, soulful tracks, many of which were big hits. 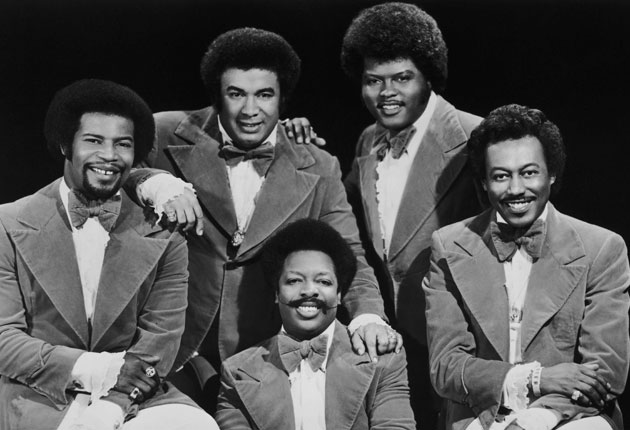 My own personal highlights are the lovely, uplifting soul of Ghetto Child; the sweet, melodic vocals of Could It Be I'm Falling In Love; the catchy, upbeat Wake Up Susan and it’s cousin Lazy Susan; the rumbling, insistent funk of Rubberband Man; the rousing soul of Then Came You and I'm Coming Home. All of these are bona fide soul classics. The vocals are peerless and the backing always immaculately played with a real fee for a hook, the mark of Thom Bell’s production.

Then there is the inexplicable non-hit later made famous by Elton John in Are You Ready For Love and the two huge “last hurrah” hits of the late seventies/early eighties in Working My Way Back To You and Cupid/I've Loved You For A Long Time. These were big commercial hits and, although most enjoyable and singalong, they weren’t quite the genuine soul that the previous recordings had been. They were just a little bit sanitised. That raw soul feeling had gone, unfortunately. Those mid seventies recordings were the best it ever got for the group, but they were some true high points.