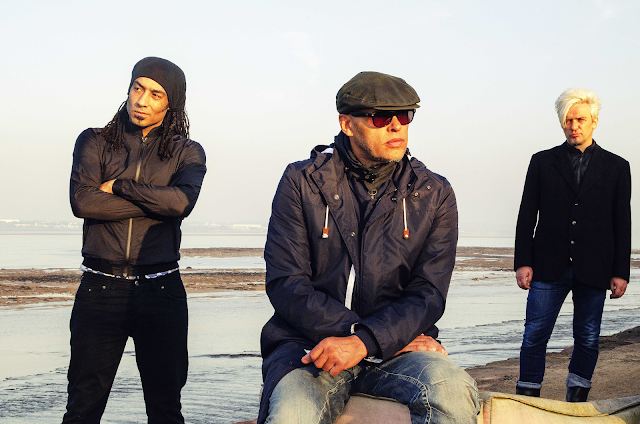 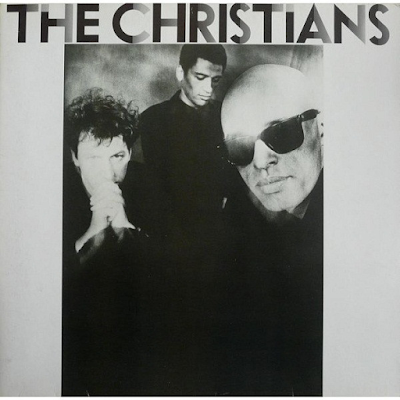 The Christians were a band that peaked, all too briefly, in the late 1980s, which was a bit of a shame because they had something to offer. They were certainly not a typical late eighties synth pop band. Their influences were primarily Motown and seventies/early eighties soul music. Their singer, Garry Christian had a sweet-toned, high-ish but very melodious voice which really suited the high quality musical backing. The band were formed of three Christian brothers from Liverpool, plus multi-instrumentalist Henry Priestman. They had a social awareness and many of their lyrics concerned injustice, racism, poverty, economic imbalance and governmental corruption. All of those issues were sung about against an accessible, light and appealing soulful backing. Quite why they never quite made it is a bit of a mystery.

This was an impressive debut album, the was for sure. It kicks off with the catchy, harmonious, insistent and bassy Forgotten Town. They had a definite feel for a hook with their compositions.
When The Fingers Point shows exactly that with an infectious chorus and some aware lyrics. Born Again is a beautiful number with yet another sumptuous hook line in its refrain. The bass lines are also effortlessly addictive too. There is a great bass and drum fade out to the track. There is a great rich, warm sound quality throughout the album, although Garry Christian’s voice can be a bit trebly at times. 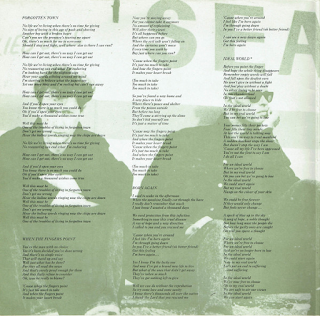 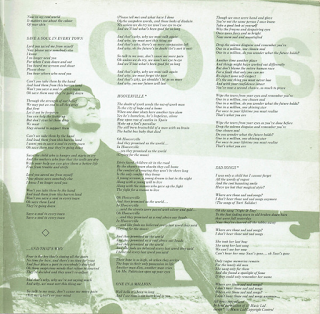 My own personal favourite has always been the magnificent, soulful and evocative Ideal World, which, charity record contributions apart, was their biggest hit. It was an anti-racist song delivered with the sweetest soul vocal imaginable over an entrancing backing and just the most sublime bass line on the fade out. I just love this track.

The upbeat soul quality continues with the funky but also soully Save A Soul In Every Town and the impossibly effervescent …And That’s Why. The vocals on this one are just top notch.

Hooverville is a stomping, Motown influenced number with a great, fast-paced Four Tops/Temptations-style mid sixties bit at the end. I love this track too.
One In A Million is another laid-back, syncopated but semi-funky piece of soul, while Sad Songs changes the style a bit with a torch song ballad to end the album.
** Incidentally, the latest "deluxe edition" has an excellent, slowed-down version of ..And That's Why called Why Waltz, with an absolutely beautiful bass line and saxophone solo. In fact, as good as the original album is, some of the previously unreleased tracks are absolute corkers - Man Oh Man, Look Around and No Reason, to name just a few. It is almost like a "lost" second album. It also contains their excellent cover of The Isley Brothers' Harvest For The World and a simply delightful cover of Bob Marley & The Wailers' Small Axe.

There were two subsequent albums, both of which were similarly high in quality, but for some reason, although the band are still together, the band declined in popularity and commercial success, which was a pity. 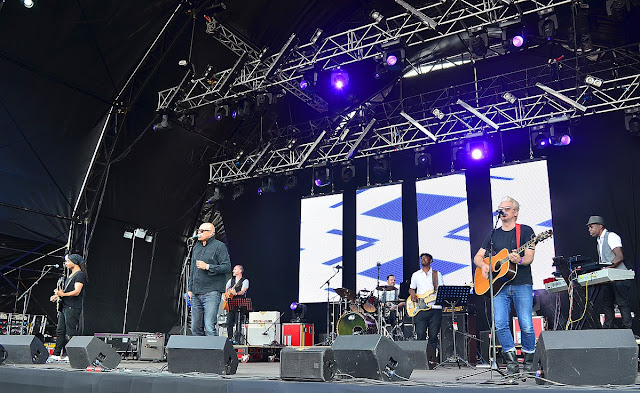