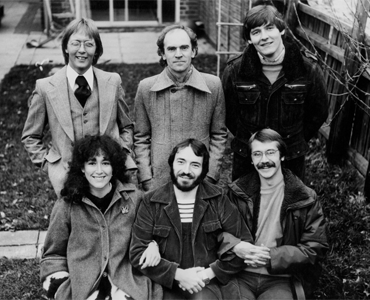 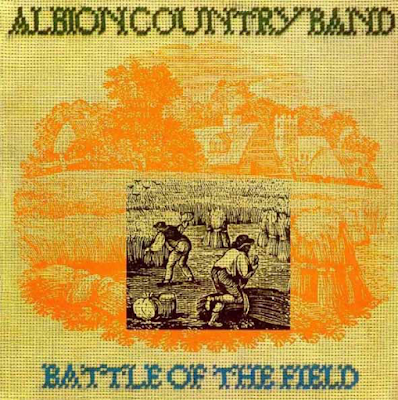 The Albion Country Band (later just The Albion Band) followed on from the inspiration of Steeleye Span, Fairport Convention, Fotheringay and Pentangle from the late 1960s/early 1970s in giving new life to old traditional British (often very rural English) folk songs. Their material is far less electric than the others, far more pure in its "folkiness", more acoustic. The male voices are very "real ale, chunky jumpers and beards". While the others are adventurous in their interpretations of traditional music, The Albion Band are, on the whole, more authentic. Lots of accordion, dulcimer and acoustic guitar. The members include some well-known names from the afore-mentioned groups and the British folk scene in general - Martin Carthy (Steeleye), Ashley Hutchings (Fairport/Steeleye), Simon Nicol (Fairport) and Dave Mattacks (Fairport). There is a female vocalist called Sue Harris, although the male voices are the dominant ones.

This album was recorded in 1973, but not released until 1976. Strangely, it would seem that the musicians involved had left behind the far more eclectic styles of the other bands to retreat back to a far more traditional approach. No way is this really an "electric folk" album. 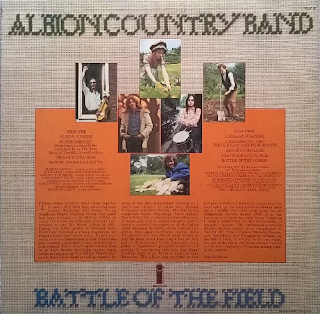 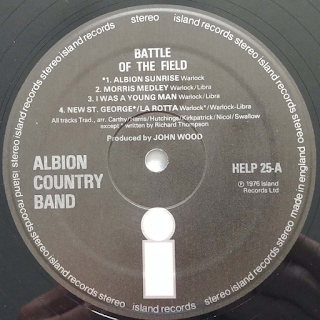 The songs
Albion Sunrise is a traditional English-style folk song, with a capella vocals at the beginning, real ale accents and Morris dancing backing.
The Morris Medley is, as you would expect, a largely instrumental medley of Morris dancing tunes. They are lively and appealing in their traditional, rustic way. Some vocals are interjected between the jigs, briefly. Something about wearing a "large pair of horns...". The bawdy symbol of the cuckold, no doubt. They do introduce what sounds like a moog synthesiser into the final jig to give it a bit of a contemporary twist.
I Was A Young Man has traditional vocals, but an interesting, Eastern-style, almost hippy, gently psychedelic backing. There is some cute, almost funky bass/drum interplay on it at one point.

The New St. George also has a interesting backing. Nice and bassy. It merges into the traditional instrumental refrain of La Rotta.
Gallant Poacher sees the first real use of a chugging electric guitar in the backing. It is the most "rock" on the album thus far, and also bizarrely, has a trombone break in the middle.
Cheshire Rounds/The Old Lancashire Hornpipe are lively jigs similar to those Steeleye Span included on many of their early albums.

Hanged I Shall Be is a mournful, haunting tale of a young man murdering his bride to be for no apparent reason. Many of these traditional songs sourced by folk groups are similarly grim in nature. The songs final passage sees the band go a bit rock too, with full-on drums and bass.
Reaphook And Sickle is a very traditional-sounding folky farming song. It is only on this one, and the first track,  that I can really pick up the female vocal on the chorus.
From the title, one might expect Battle Of The Somme to be an evocative narrative tale. In fact it is a short full band instrumental.

In 1976, this was a completely culturally incongruous album, let's be honest, but it is not without a comforting, rustic charm. Personally I prefer the work of the other artists mentioned earlier, but this is not without its appeal. 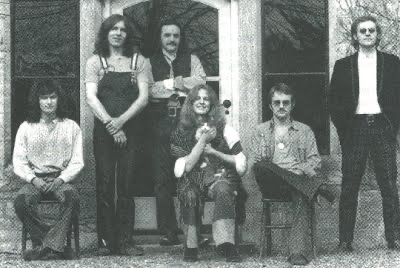