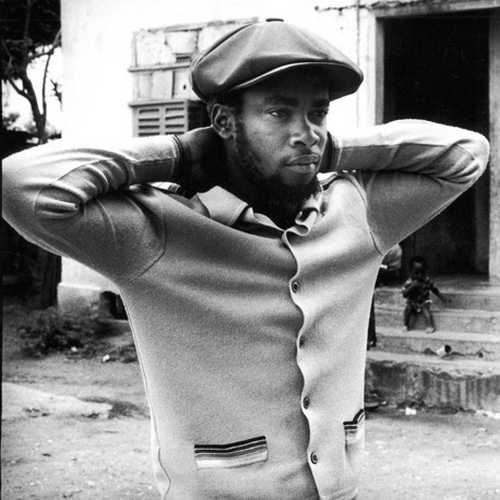 The Best Of The Front Line Years 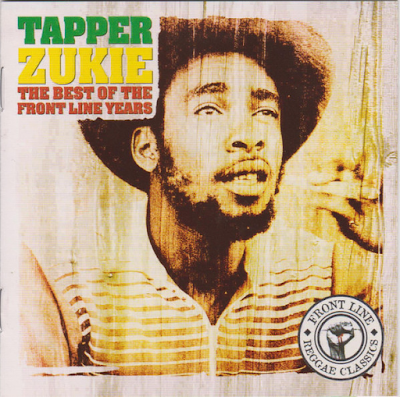 Around 1975, Tappa Zukie (born David Sinclair) did what a lot of young Jamaican singers did, and diversified from rocksteady style reggae into "conscious" rootsy, dubby "toasting" grooves. A semi-spoken vocal delivered vocals over a big, bass-heavy rumbling dubby beat. Zukie's voice was more melodic, and lighter than other gruffer toasters like Big Youth, Prince Far I and U-Roy. The cuts here, recorded on the Virgin Front Line label were certainly very dub heavy but the vocals give them a slightly less fervent feel. There is a strong Rasta message prevalent on a lot of the material, which was pretty unsurprising, as that was what the roots genre within reggae was all about.

This compilation mainly covers material from the 1976-1979 glorious period for roots/dub reggae.

M.P.L.A. Dub is Zukie's most famous track. It is supposedly about Angolan freedom fighters but you don't get much hint of that in the lyrics. Don't Get Crazy is a sparse bassy piece of dub, while Stop The Gun Shooting continues in the same vein, with an infectious bass riddim and a strong anti-violence message. So, while Rasta devotions were high on Zukie's agenda, he had strong social concerns too. Marcus reworks the Burning Spear track Marcus Garvey in a dub/toasting style. 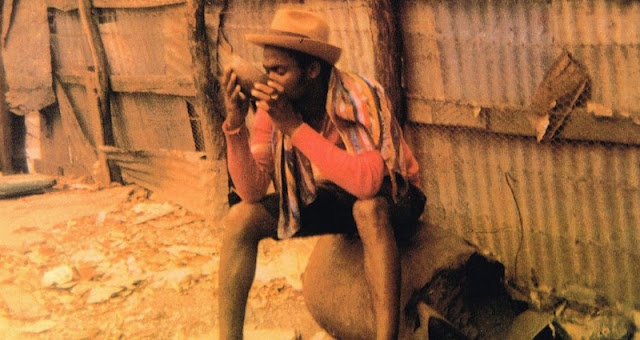 As the tracks progress into the 1978 period, we get a slightly crisper sound, such as on Oh Lord! with the cymbals to the fore and that typically dubby brass backing. The dub had progressed a little from the bass and drum of Don't Get Crazy.
I like the bit where Tappa starts talking about cricket half way through Oh Lord!. The West Indies were the best cricket team in the world at the time. Satta has an addictive bass line but the vocals get a bit tiresome as "satta" is repeated many times.

Green By Murder features that "murder!" line that The Clash used on Somebody Got Murdered. It features some appealing saxophone underpinning the riddim. Another sign of musical broadening of horizons.
Freedom Street has some delicious horns and a lively catchiness to it. While the basic toasting vocal style remained the same, it is clear that Zukie was attempting to include different types of backing on occasions. The music becomes slightly more inventive. The City Of Mount Zion has an excellent bass line.

Overall, this is an interesting example of the rootsy DJ toasting style that was prevalent in 1976-79 reggae. Personally, I can listen to about half an hour before I start to tire just a little. I prefer my Tappa Zukie tracks appearing every now and again, as part of a compilation of various artists or a playlist.