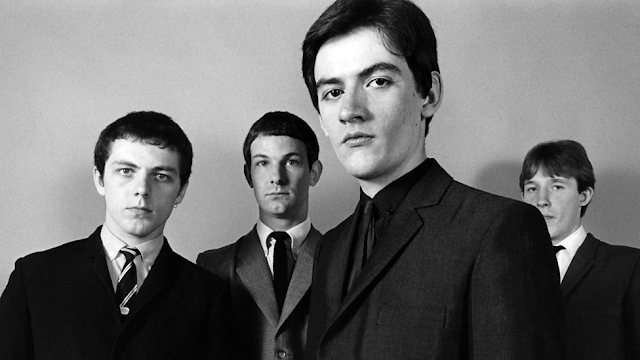 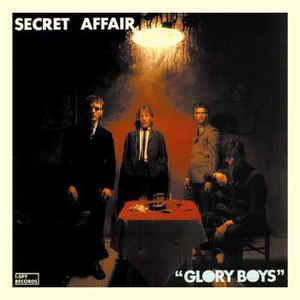 Rather like The Tom Robinson Band, The Rubinoos and reggae’s Steel Pulse, Secret Affair were a late 70s band who had a great debut album and then pretty much disappeared off the face of the earth, certainly in terms of commercial success.

This is a good album from a band supposedly at the forefront of the somewhat tepid “mod revival” of 1979. Standard bass, guitar and drum sixties-influenced stuff is augmented by singer Ian Page’s trumpet, particularly on the album’s closing tour de force, I’m Not Free, But I’m Cheap and the use of the riff from The Spencer Davis Group’s Gimme Some Lovin’ in Shake And Shout. 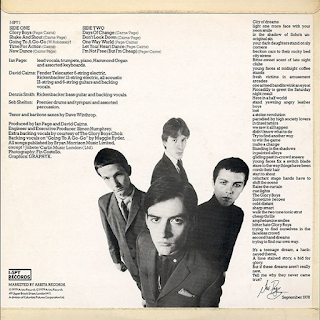 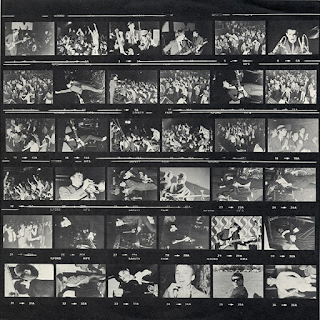 Glory Boys is impressive as well, and there are the two hit singles Let Your Heart Dance and the rousing call-to-arms of Time For Action - with its “we hate the punk elite” line. Punks - elite? Hmmm. Days Of Change also taps into the “mod revival” mood. One Way World is catchy as well. They also do a credible cover of Smokey Robinson & The Miracles’ Going To A Go-Go.

I saw the band live in 1979 at Canterbury Odeon and they were really good. After this, they faded away, despite a couple more excellent singles on their next album in My World and Sound Of Confusion. Shame, as they seemed to have something about them. 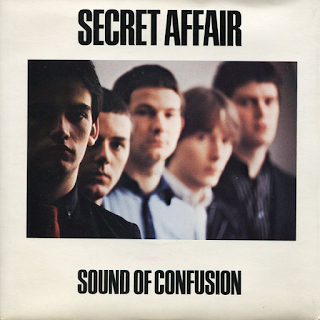 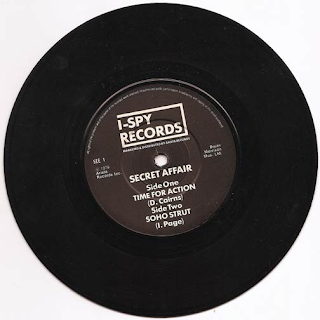