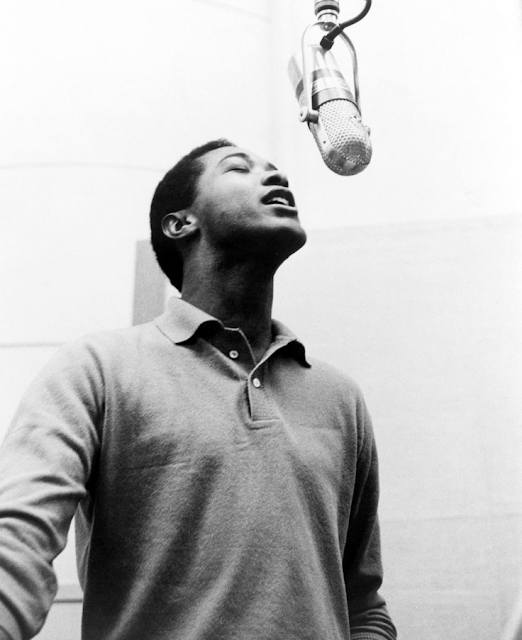 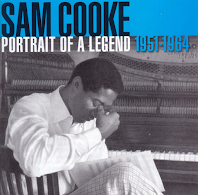 This is probably the definitive compilation of Sam Cooke’s work. The sound on it is excellent, considering the late fifties-early sixties dates of the recordings.

I remember reading once that Rod Stewart spent a period in the late sixties-early seventies listening to nothing else but Sam Cooke. He was probably exaggerating a bit, but you can sort of understand where he was coming from. The man just had the most mellifluous, beautiful, sweet soul voice. He made any song he touches something special, even some of the more twee ones are raised up skywards in his hands. The first track is a gospel one, showing Cooke’s church roots, and is entitled Touch The Hem Of His Garment. One almost has similar feelings about Sam Cooke upon hearing his sublime voice on some of these recordings. 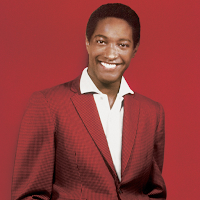 My own personal favourites are You Send Me, Only Sixteen, the underrated, soulful Just For You, Cupid, Wonderful World, the evocative Chain Gang, Bring It On Home To Me, Meet Me At Mary’s Place, the rocking, lively Twistin’ The Night Away, the toe-tapping Shake, Having A Party, the infectious Another Saturday Night and the simply joyous Good Times.

For many, though, the outstanding track is the Civil Rights anthem, Change Is Gonna Come which is as solemn and pure as Cooke ever got. None of his lightness of touch needed here. He also covers jazz standards like Summertime and I Love You (For Sentimental Reasons), the blues of Little Red Rooster and country in Tennessee Waltz. Everybody Loves To Cha Cha Cha is an example of a poppy, somewhat cheesy song made heavenly by Cooke’s vocal delivery. He certainly was one of the best soul singers the world has ever known and never quite got the credit he fully deserved.
Who could I link with the great Sam Cooke? Otis Redding :- 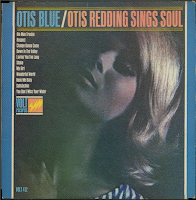