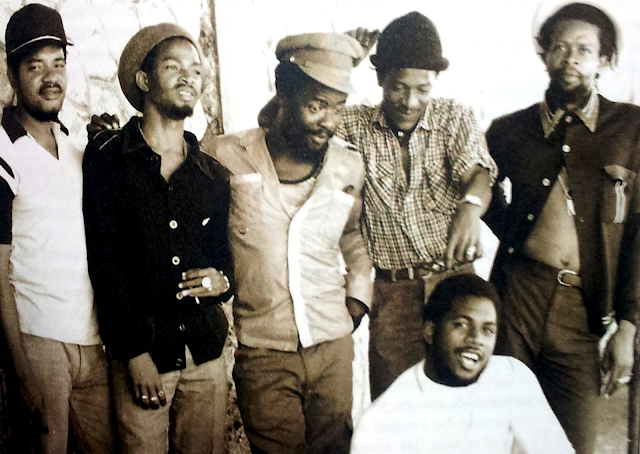 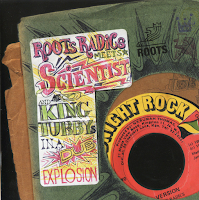 Released in 2006, but containing material from the early 1980s, this is a pretty definitive collection of crucial dub sounds. King Tubby, his protegé Scientist and the impeccable Roots Radics instrumental combo of Errol "Flabba" Holt (bass), Eric "Bingy Bunny" Lamont (guitar) and Lincoln "Style" Scott (drums) were some of the hottest exponents of dub around. The sounds here are, as you would expect, thumpingly bassy, but often deceptively melodic and always inventive. The album is produced by Jah Thomas and the tracks are shared out between Tubby, Scientist and the Radics. Vocal fragments are occasionally woven into the sound, such as on King Tubby's Cloud Dub and guitar and keyboard breaks come and go. A great example of the genre would be King Tubby's Moon Dub, but, to be honest, you could take any of the tracks. You can't really analyse them one by one (although I am sure hardcore dub aficionados can!).

For me, I enjoy dipping into atmospheric albums like this for half an hour or so, or putting a track or three into a "punky reggae party"-style late seventies playlist to bring back that old Notting Hill Carnival after dark vibe, or pre-punk gig sound system thing. So many gigs played this sort of thing non-stop before punk bands came on. The sound quality on this remastering of the tracks is superb, although beware - your speakers will seriously shake! The CD has good, informative sleeve notes too.
Email ThisBlogThis!Share to TwitterShare to FacebookShare to Pinterest