Ras Michael & The Sons Of Negus 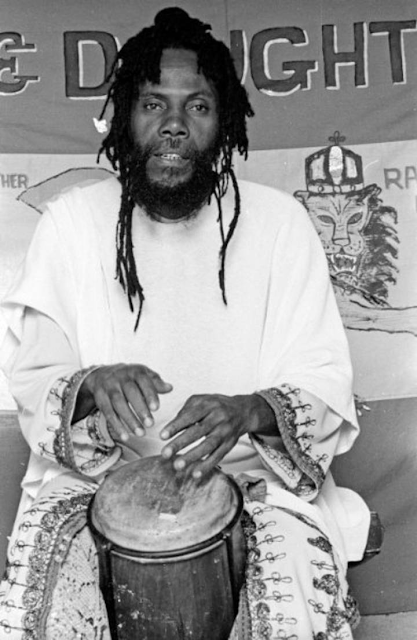 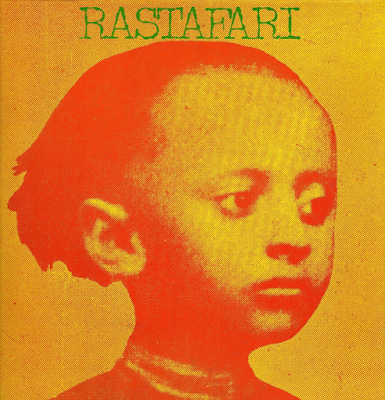 This underrated, little-known album is one of the pioneering roots reggae albums.
It is different from the deep, dubby, heavy rhythms of some of the subsequent roots recordings from 1976 onwards. It is a completely Rastafarian devotional album, and is based fundamentally around the intoxicating Nyabinghi chanting style of vocal, backed by addictive bongo drumming. However, several more "mainstream" (in that they were not from the strict Rastafarian discipline) reggae musicians were also employed such as Robbie Shakespeare on bass, Earl "Chinna" Smith on guitar, keyboard player Robbie Lyn and Peter Tosh also on guitar. It has to be said, though, that Ras Michael's groany, unexpressive voice is not the best around. Despite that, though, the music is top notch and the album is full of atmosphere. Incidentally, the front cover is an image of a young Emperor Haile Selassie. 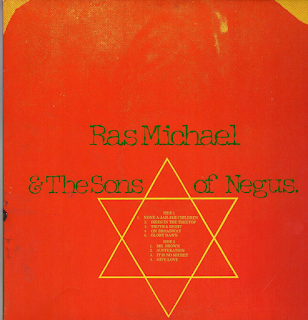 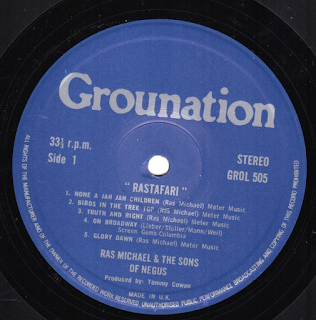 None A Jah Jah Children (No Cry) is a rumbling, insistent Rastafarian devotional song, with some suitably "chanty" monotone vocals from Ras Michael.
The sombre rhythm continues on the brooding Glory Dawn. Give Love has a traditional Rastafarian-style bongo drum backing, but its also employs some sumptuous saxophone, which was pretty unusual for a roots reggae recording. It has an infectious piano underpinning it too. Michael's vocals are deadpan and devout. It has an almost soulful groove to it that washes over you like a warm bath. It is the album's most catchy number. 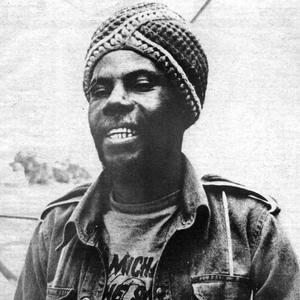 It Is No Secret has a delicious bass introduction and continues with an almost funky wah-wah guitar.
Sufferation uses the same guitar sound as well and the rhythm is once again just so good. as with the other tracks, though, it is the vocals that let it down. Imagine what a voice like Junior Murvin, Max Romeo or the harmonies of The Gladiators, The Mighty Diamonds or The Abyssinians could do with these songs.

Mr. Brown gives us the bass line of the album, a big rumbling monster. The beat is a trance-like hypnotic one and the vocal is one of the better ones, far more lively, animated and confident, showing a real fervent commitment.
Birds In The Treetop is a melodic, pleasant workout. Truth And Right is a horn-driven insistent chunky number. Ok, we've had eight tracks now and I have enjoyed my forty minutes or so, but that is probably my fill of Ras Michael for any one sitting. Add a track or two to a roots reggae playlist, though, I would recommend Give Love or None A Jah Jah Children (No Cry), or maybe Mr. Brown. 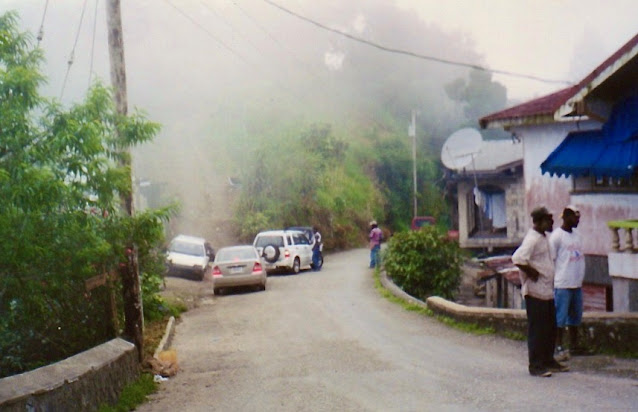