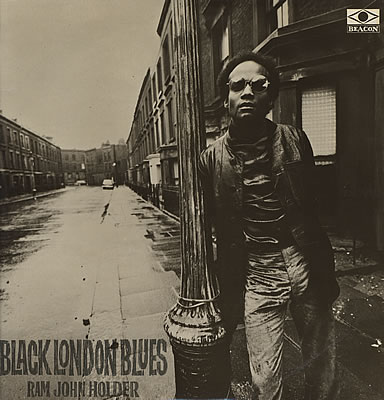 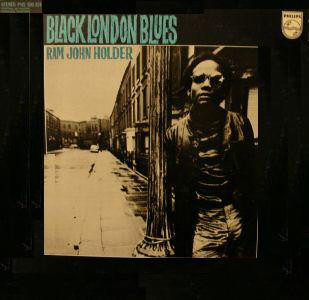 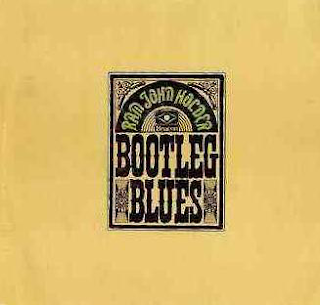 Ram John Holder (b. 1934) became better known as an actor (notably playing the character of “Pork Pie” in the sitcom “Desmond’s”). Before that, however, he released two rather unique blues albums - this one, in 1969, and Bootleg Blues in 1970. They are quite enjoyable, quirky listens. Packed full of London references and a wry humourous take on the black experience in late sixties/early seventies London, and life in urban London in general. I came across the albums when watching Lenny Henry’s documentary about UK blues when they were mentioned (Holder was interviewed).

The sound quality is actually ok on the download version. I suspect it may be a “needle drop” - taken directly from the original vinyl. You get the occasional faint crackle. Either way, there is a good stereo reproduction and a lovely deep bass sound. The instrumentation on the album is very good, although Holder’s voice is somewhat higher in pitch than many blues singers. 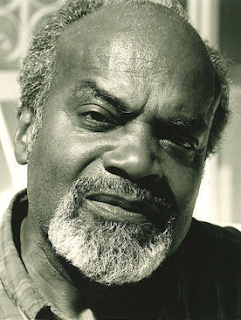 Of the two albums, the first, Black London Blues is maybe slightly the better one, although I am vacillating on that point, actually. The first two tracks - Brixton Blues and Pub Crawling Blues are particularly impressive. Black London Blues, the title track, overflows with London references, although this is one of the crackliest of the tracks.
The next one, Ladbroke Grove Blues, is pretty crackly too, I have to admit. I guess you just have to put up with it. It adds to the authenticity - you can imagine you are playing the album on a portable turntable in a West London bedsit. Way Up High from the second album is really quite grainy. Its acoustic tones fail to drown out the crackles.

The excellent Definition Blues, for some reason, closes the first album and opens the second one. There is not too much difference between the two albums, to be fair, I think it is just the originality of the first one that makes me think it is the better one. In Bootleg Blues, we find Holder wandering around Paris instead of London. Low Down In Paris features some jazzy, Parisian-style guitar parts. In fact, this is probably a more rounded blues number than any that had been before. He also goes to Moscow too, on The Blues Over Moscow, checking in at The Ukraina Hotel (where I too stayed when I visited there, ironically). The fact that he managed to get to Moscow in 1969, at the height of the Cold War, is somewhat surprising.
Saturday's Child has an infectious, quirky rhythm to it as well. Lovely bass line and piano backing. So, both albums are worth a listen. You get through them in no time.

Available at a very cheap price, this is a nostalgic and interesting “period piece”. 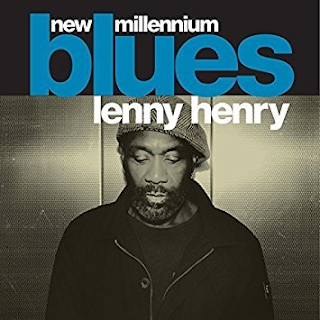