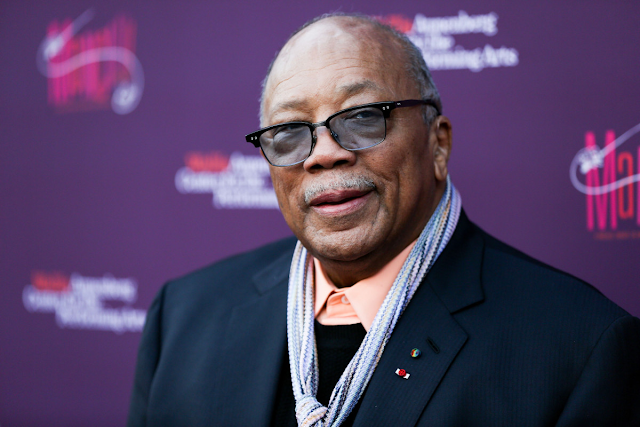 The Best Of Quincy Jones 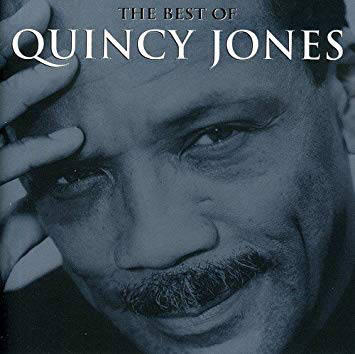 Quincy Jones has been a session musician, composer, producer, arranger, composer and record company executive. This is an across the board compilation featuring some of the best tracks he has been involved in. He employs various instrumentalists and vocalists to deliver a varied batch of songs. Genres include the disco of Ai No Corrida; the sweet soul of Stuff Like That, Velas and Somethin' Special; the Michael Jackson-ish dance of Rod Temperton's Turn On The Action; the late night jazz groove of Oh Happy Day.

There is also the turn-down-the lights smoochy beauty of I'm Gonna Miss You In The Morning, with its addictive percussion sound and seductive vocal and funky wah-wah guitar.
There's A Train Leavin' is a massive, soul thumper with lots of "get on the love train" lyrics. Carole King's Smackwater Jack has an infectious, jazzy soul intro, some killer harmonica and a real down 'n' dirty feel with some Bill Withers-style vocals.
The Dude is a massive, funky soul ballad and some great Parliament-style funky rap vocals. Cry Baby is also a solid piece of funk.
Turn On The Action, Love, I Never Had It So Good and Betcha Wouldn't Hurt Me are all eighties-style quality disco tracks.
Cast Your Fate To The Wind is a truly intoxicating jazzy instrumental, with some great jazz guitar and piano.

There is all sorts of stuff on here - soul jazz, disco, rap, funk. Proof of Quincy Jones' wide musical experience over many years. It is no ground-breaking compilation but stick it on for a quick half hour or so every now and again and it provides enjoyment. Probably better would have been to include stuff he produced for other artists, such as Michael Jackson, but that would bring about copyright problems I guess. 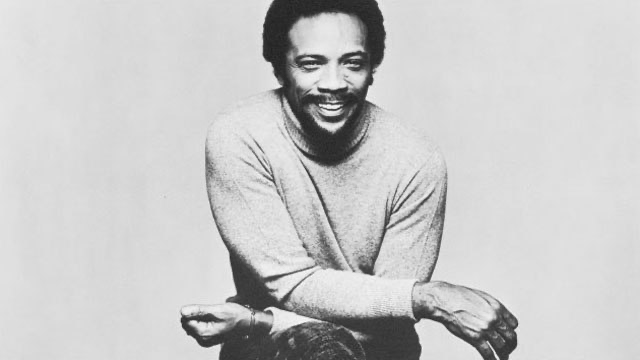