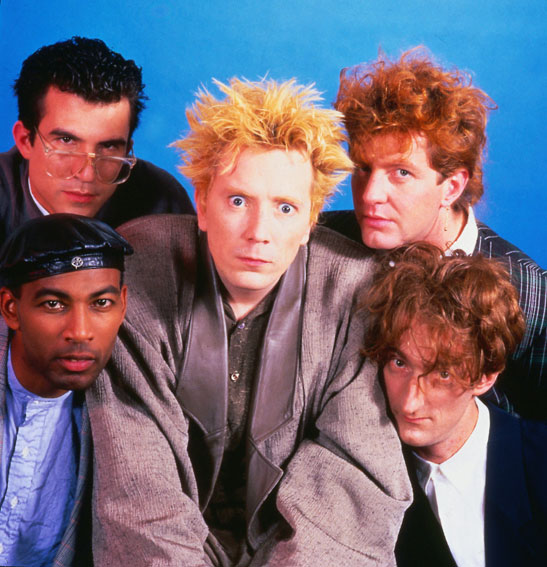 "I'm not here for your amusement. You're here for mine" - John Lydon 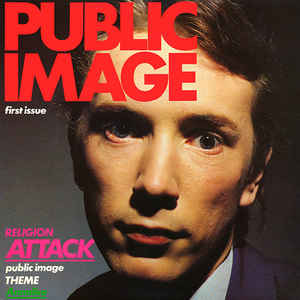 A funny thing about the punk explosion was that people such as John "Johnny Rotten" Lydon spent a few years lambasting the "boring" rock music that had gone before - progressive rock, heavy rock, blues rock, county rock - all of it. The punk ethos was born - everything had to be mega-fast, guitar-driven frenetic sub three-minute fist pumpers. Then, after one such album from The Sex Pistols, Rotten (now Lydon), together with one-time Clash member Keith Levene, bassist John "Jah Wobble" Wardle and drummer Jim Walker virtually created "post punk" before punk had even got going for some (The Undertones, for example, had not even released an album when this was released, neither had Stiff Little Fingers). They now eschewed punk and set about creating a new sound.

Perceiving some sort of ill-treatment at the hands of the music industry, (I'm still not quite sure what) Lydon decided to stick two more fingers up at them all, having already done so with The Sex Pistols. Dark, intense, moribund guitar sounds were now de rigeur. Repetitive, occasional lyrics, and, would you believe, indulgent tracks that lasted nine minutes. Such was the tone of the opener, the brooding, industrial murk of Theme with its almost Hendrix-like guitar noodling and Lydon's vocal interjections. It was the very antithesis of everything punk had supposedly stood for. As if it never happened. Those of us punks who bought this expecting more of Anarchy In The UK - why, we felt as if we had been cheated.... 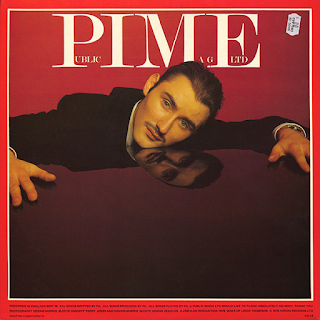 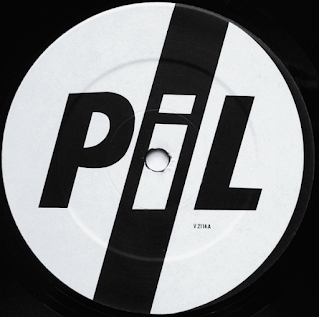 Religion 1 is a vitriolic spoken intro, with Lydon in full hammy mode, before Religion II puts the same words condemning the Roman Catholic church to  a sombre, forbidding, thumping bass heavy grunge of a backing.

Annalisa was a bit more like it - a full, pumping drum sound, some superb grumbling bass and Lydon's wailing vocals wafting all over it. This was one of the first "post punk" sounding tracks, although, to be fair, Magazine had been there eight months before.
The one hit single from the album, Public Image, was a corker, however. A great, searing guitar riff sound, superb sneering Pistol-style vocals and a kick posterior beat. Great stuff, it has to be said.

The upbeat quality continued on the vibrant, once more Pistols-ish Low Life which had Lydon ranting about something or other (apparently the hapless Sid Vicious) over a pounding drum beat and massive bass line, enhanced by some Steve Jones-esque guitar that almost sounded like The Pistols at one point. 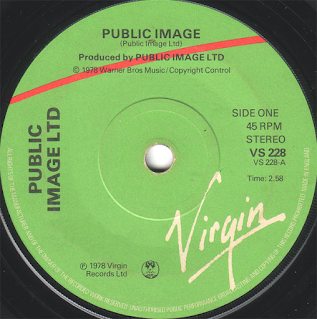 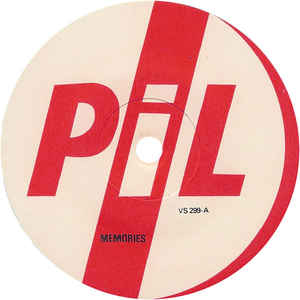 Attack also has Pistols undertones to it, albeit slowed-down. It is like something from their album at half-pace. It has a furious menace to it to my mind. An insistent nihilism that just won't go away.

Fodderstompf is Public Image's Revolution 9 - a bizarre waste of time that has subsequently been hailed as a work of genius. It is not without its plus points, however. It has a delicious continually rumbling bass that preceded that sort of repetitive dance rhythm by decades. Lydon wails away in a high-pitched voice "we only want to be loved....". It was the sort of thing you would hear played over the speakers at punk gigs over the following months, pounding out of the speakers and rattling the whole place as you waited for the punk band to come on. It was, though, a soundtrack to something new. To mindless dance music, to trance-like vibes, man. Twenty years ahead of its time, amazingly.

There are some good parts to this album. Despite its negative press (particularly at the time), it was actually ground-breaking. 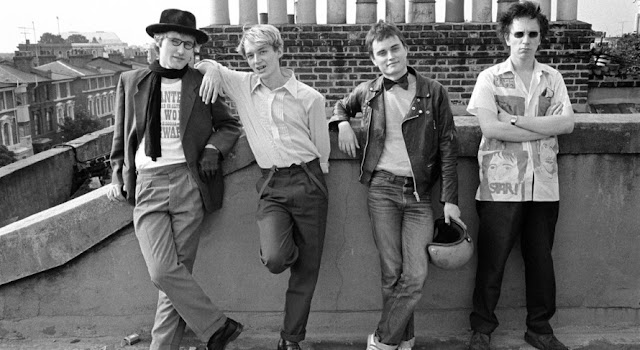