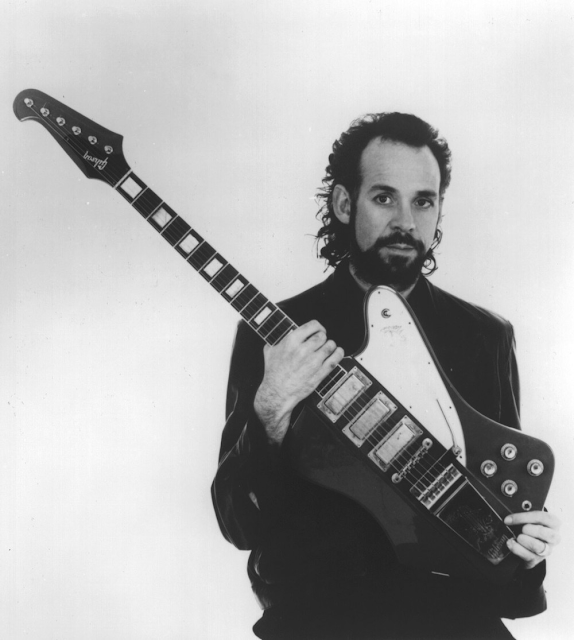 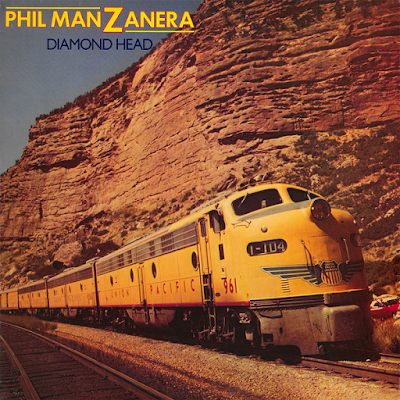 Only five of the tracks contain vocals. The instrumentals, are, however, of a seriously high quality, like Roxy Music backing tracks.

Beginning with the catchy Santana-influenced Frontera (sung in Spanish by guest vocalist Robert Wyatt), the instrumental Diamond Head is powerful and captivating.

Big Day sounds almost post-punk before punk had even happened - lots of grand-sounding synthesiser/keyboard passages provided by Eno, as well as a rather haughty vocal.
The Flex features Mackay’s saxophone and is a most Roxy-like instrumental. Wetton and backing vocalist Doreen Chanter share vocals on the impressive funky, white soul of  Same Time Next Week. There really is some quite varied material on here. 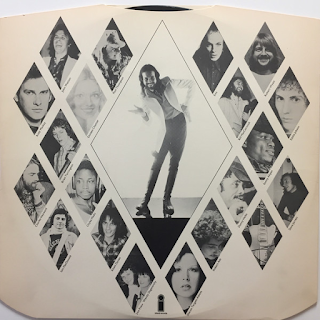 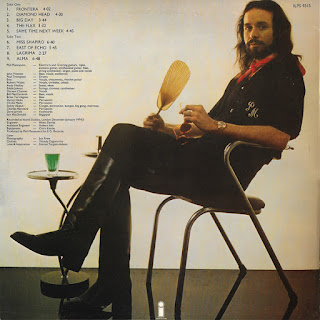 Miss Shapiro is the first track to obviously feature Manzanera’s trademark guitar, in an excellent intro. Again, Eno’s vocal delivery is almost early 80s post punk/new romantic in its sound. In many ways, this is an album ahead of its time, like the first phase of Roxy albums. One has to feel that if Ferry had featured on vocals this could have been a great Roxy album.

East Of Echo is a stonking instrumental, oh for a few Ferry vocals on this one. Excellent bass and drums, even bagpipes at one point.
Lagrima is a low key, slightly Latin-influenced piece, with Manzanera on guitar but with some classic Roxy oboe passages from Mackay.
Alma, for some reason, seems very Dark Side Of The Moon-ish in its sound, ambience and lyrical content. Carhumba is a Latin percussion, horns and guitar groove to finish off what is a little-mentioned but quite enjoyable piece of work. 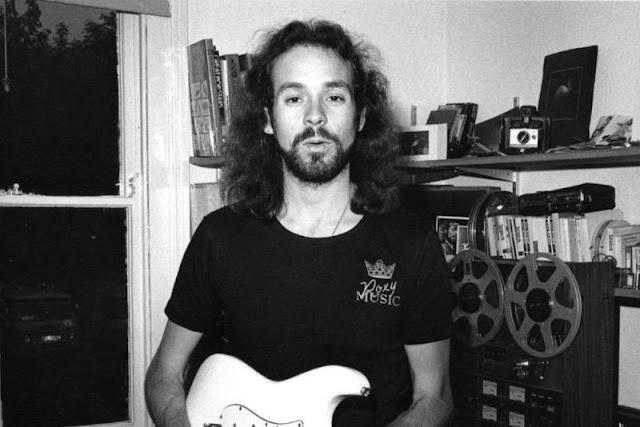 Check out Manzanera's work with Roxy Music here :-
Email ThisBlogThis!Share to TwitterShare to FacebookShare to Pinterest